Chelsea and Me – Part 4 – Squirrel in the attic 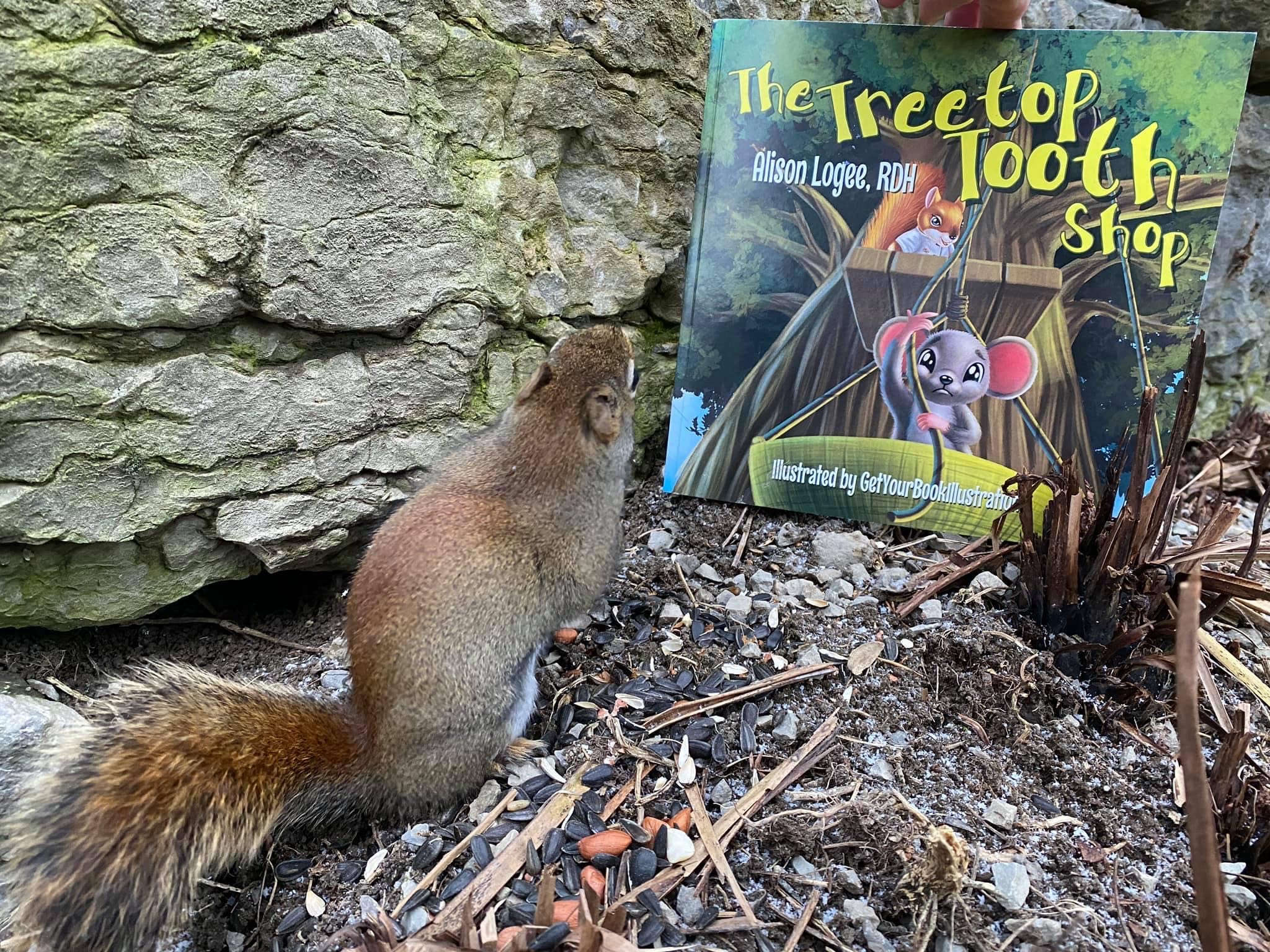 Chelsea checks out the cover of ‘The Treetop Tooth Shop’ which features her as the main character. Submitted photo

With Chelsea having moved into the attic in the fall of 2019, I had no choice but to make a difficult decision. On October 23, squirrel control arrived. They placed a one-way door that would permit Chelsea to exit out of the rooftop area with no possibility of re-entry.

Within a couple of hours, I could see Chelsea exploring the enclosure, trying to exit. I hung around and called out from below, rooting for her. Like a good squirrel, Mother would.

The thought of her being trapped in there without water was too much to bear. So I grabbed a ladder, climbed up onto the roof, crawled to the caged-in area and hung a water bottle from the exterior.

The next morning I went outside and Chelsea was sitting in the pine tree! I was so relieved she was free. We spent some time together and then she hopped from the tree, up onto the roof and bee lined to the enclosure, trying to find a way back into the rooftop area. Watching this brought me to tears… again.

When the snow arrived, I could see her little footprints spanned across the roof to the wire enclosure that she relentlessly chewed at. Again, I questioned my decision.

To ease my guilt, I made Chelsea a little wooden house and placed it up in the pine tree. I did not know I could climb a tree so effortlessly. The things we do for love.

Over the next few days, I noticed Chelsea had finally settled in a new area. She made her den under a rock near the back ditch and stayed there until April 2020. By this time I had started writing my very first children’s book ‘The Treetop Tooth Shop’, starring Chelsea, of course, as the Dental Hygienist in the story.

By the end of May 2020, after being kicked out of several homes by younger squirrels, Chelsea had moved into the BBQ on the front porch. There was no way I could kick her out of there! After losing so many homes. Chelsea was clearly running out of options.

The BBQ turned out to be a pretty good setup for her and so we established another routine. Every morning we’d meet up at the stack of wood under the front window where she enjoyed her nuts, seeds, avocado, raspberry, and apple. Oh! And, of course, Mrs. McGilly’s teacakes.

By the end of June, the character sketch for Chelsea, in The Treetop Tooth Shop, was finally finished! Of course I had to show her! Chelsea was very curious and peeked out from the stack of wood to look. She seemed to approve!

On September 3 of 2020 – the day after I received the final illustrations for the book, when I walked into the kitchen, Chelsea was at the back door, standing on her hind legs with her little paws pressed up against the glass. I slid open the door, and she tried to come in, which was unusual. I quickly went to fetch some seeds and nuts and when I returned to give them to her, she frantically grasped at my hand and so I poured the pile onto the top step.

As I closed the sliding door, I noticed a black and white cat walking along the property line, about 30 feet away. Chelsea was very nervous, so I stood at the door while she ate. And when she was finished, she was gone. After several days she had not reappeared, and I feared she was gone forever.

Every morning, as I did my squirrel run around the property, I called out for Chelsea. I asked the other squirrels if they had seen her. In the evening I’d walk the land again, calling for her but still no sign.

I literally mourned her for the next month. I mourned the loss of a squirrel. I was too embarrassed to share this with anyone. How silly it was to fall into a depression over a squirrel. Who could relate to this?

On Monday morning, November 2 – two months after Chelsea was gone, I stood at the back door, looking out into the field. As my eyes scanned the rock patio, I saw a squirrel’s tail. I did a double take because this was not just any squirrel’s tail.

I quickly stepped outside and called out for Chelsea. After calling out her name several times, and no one showed, I stepped back into the house.

And just as I turned around, there was this chubby, fluffy squirrel, sitting at the end of the rock patio! It was Chelsea! I couldn’t believe my eyes! I rushed back into the house, gathered seeds and nuts for Chelsea, and spent some time in the cold and windy weather with her. What a Monday morning! My little girl was home!

The kicker was, I had just received my first printed copy of ‘The Treetop Tooth Shop’. Do you think I showed Chelsea? Oh, yes! And she approved! The book was released and hundreds of kids and adults have fallen in love with Chelsea since its publication.

Find out how this beautiful story ends by picking up a copy of the Wednesday, October 27, print edition of The Review, in which we will present Chapter 5 of ‘Chelsea and Me’. 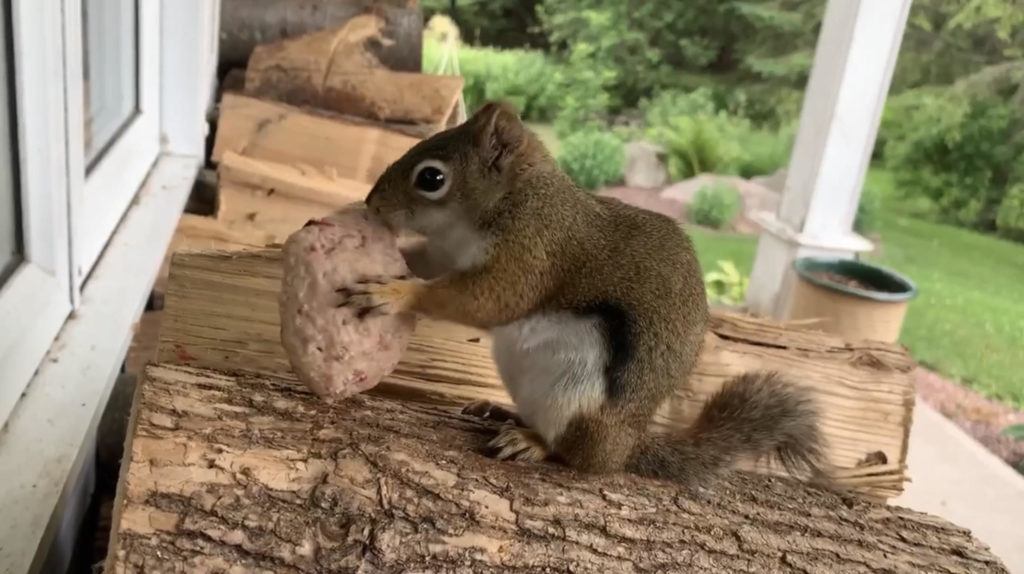 Before her image could be used in the book, Chelsea had to approve the drawing. Submitted photo 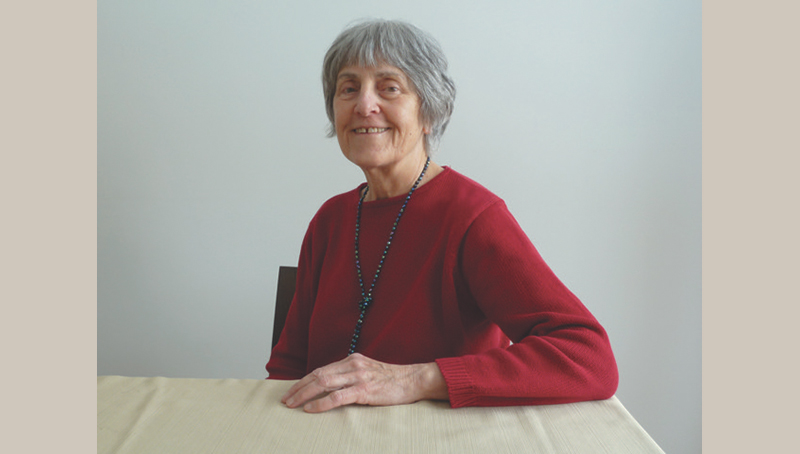 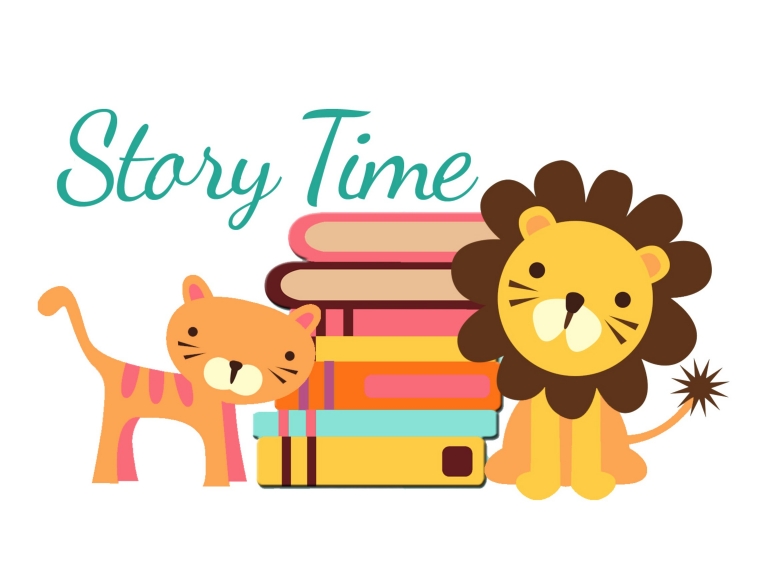 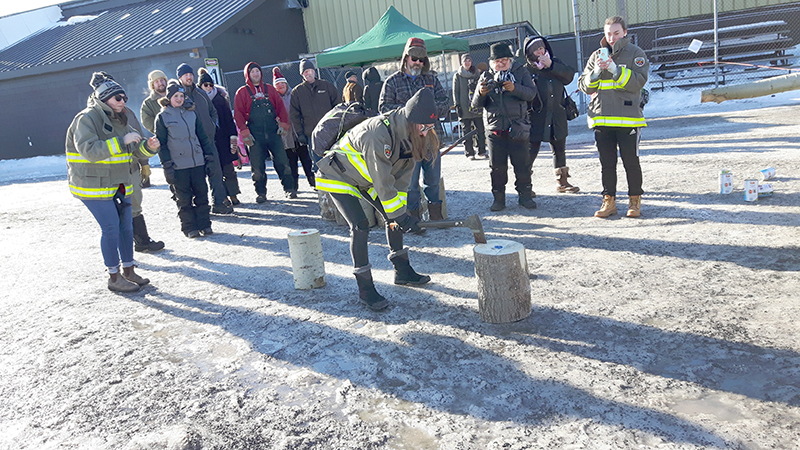 Activities for kids, lumberjack competition and more at Champlain Winter Carnival February 7 to 9, 2020 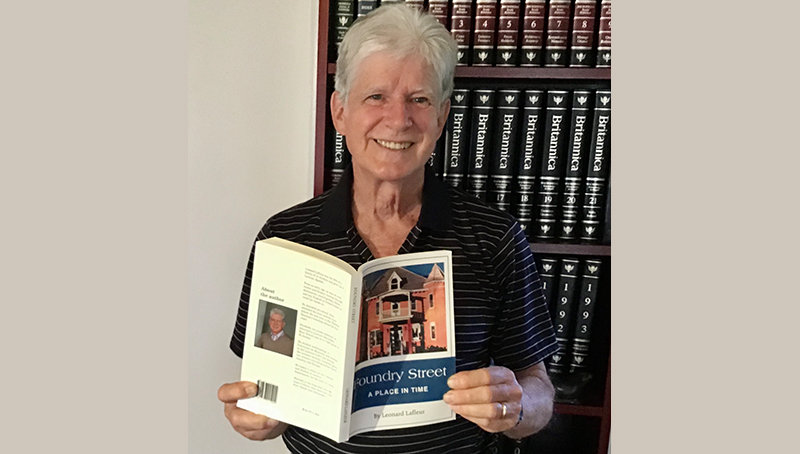 Foundry Street: Our Back Yard