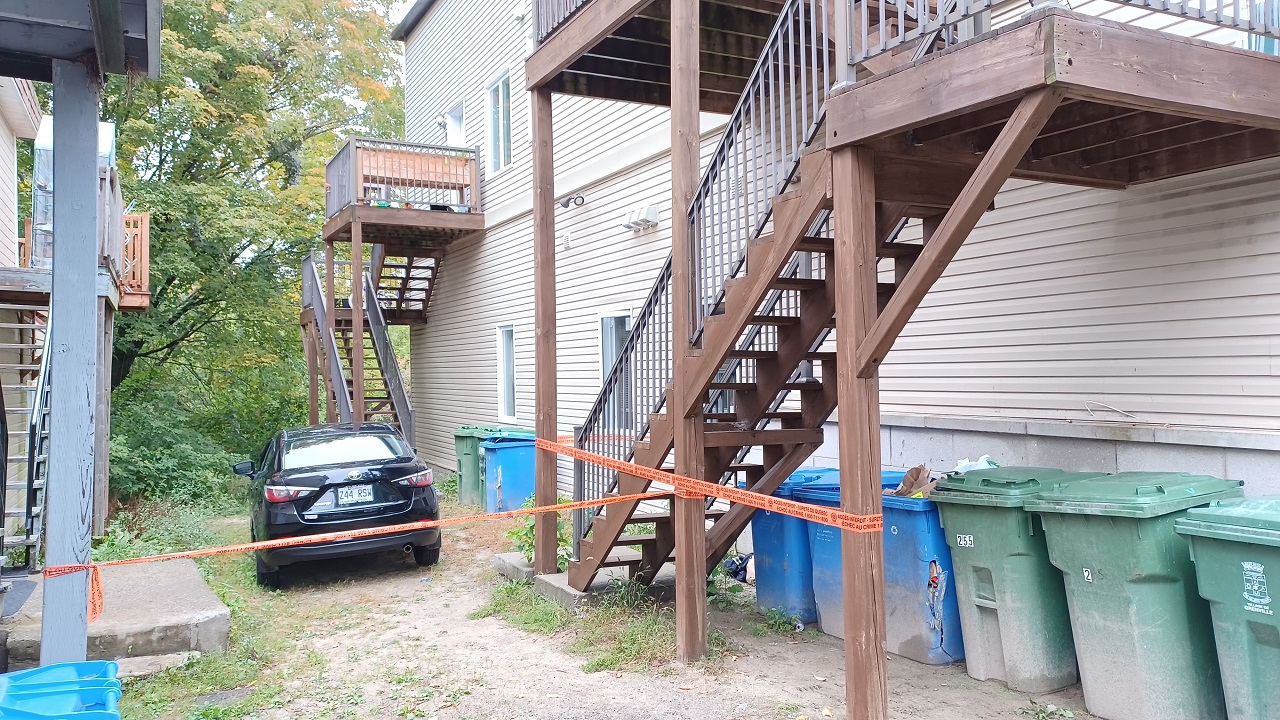 Ambulances were seen taking two individuals to hospital following a police intervention at an apartment on rue Principale in Grenville on Sunday morning.

A witness said the intervention was made at a second-storey apartment. One ambulance was seen leaving the scene extremely quickly at around 10 a.m. under escort by the Sûreté du Québec (SQ). Another ambulance was seen taking an individual to hospital a few minutes later.

According to SQ Sergeant Marc Tessier, no criminal activity was involved and further details could not be disclosed due to the nature of the situation.

Four SQ vehicles remained parked outside the apartment building into Sunday afternoon and the area around the entrance to the apartment was briefly cordoned off.