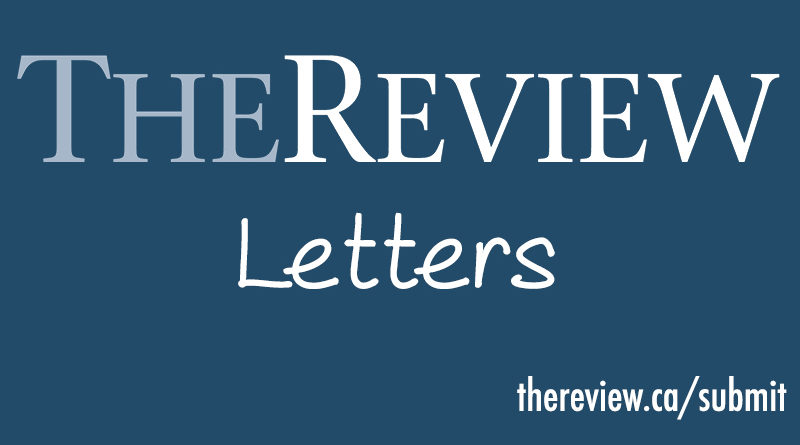 On August 19th, 2019, The Review published my 2019 pre-election Letter to the Editor titled ‘Another Ride On The Titanic’.

From what the scientific experts are telling us, I was sadly only too right in saying we are still very much on course for our fatal encounter with the iceberg.

They are now openly telling us:

What we learned about the global pandemic over the past year is that, while our scientific experts had some years back made our political masters well aware and amply warned to prepare for its  advent and that would move with alarming speed and virulence, they failed to adequately prepare to do so.

While I’d like to blame them for not acting sooner, I truly believe the culprit lies as much with the person in the mirror as it does with our politicians.

Why so? Very simple. Because we are doing the very same thing when it comes to the advent, the alarming speed and the virulence of the climate crisis before us.

A very present and existential crisis that our experts have been warning us and our political masters of for at least some twenty years.

Yet despite the serious and  insurmountable costs this climate emergency will likely inflict upon future generations, our current generation has little direct incentives to fix it.

To many of us, the reverence of life simply extends little further than I, I, me, me, my. Il y en trop parmi nous qui ne voyons que demain et non à l’avenir.

In his recently released book ‘Value(s)’, Mark Carney points out that “when pushed, societies have (historically) prioritized health first and foremost, and then looked at addressing the economic consequences.”

Carney points out that when push comes to shove, our survival as a species has always come from acting together as communitarians and not as utilitarians and libertarians.

That it is only by joining the values of economic dynamism and efficiency with those of solidarity, fairness responsibility and compassion that we stand a chance of “building back better” and “NOT on an economic determination of where the net benefit lies.”

Q – So which Party do I want to see win the next election?

A – None of them. As in the last election, I still want a minority government.

As David Suzuki has pointed out, you’d like to think that facing a real existential threat to our way of life would prompt us to assume a war footing and marshal everything we have to fight for survival. Unfortunately, this response only takes hold in actual war situations, where the threat is “other people that we can shoot and kill in glorious fashion.”

When the threat comes not from enemy people, but from our own nature, we find it much harder to rise to the occasion. Where is the glory in recognizing the folly of our own greed and profligacy? Leaders [as Suzuki correctly states] are sadly not elected on such things. We go on wanting leaders who will give us more, leading us ever onwards, upwards and into the grave.

I, like Suzuki, have chosen to set aside partisanship.  With the fast closing window to deal with the crisis, I am voting for the candidate in my riding who is openly expressing her commitment to addressing the climate crisis, pure, plain and simple. An individual who respects democracy and is not scared to publicly express and defend where she stands on the climate challenges in a riding candidates debate on the matter.  A candidate who is able to intelligently speak to the stakes involved in her riding and not simply echo the rhetoric of her party leader’s national platform.

My hope is to see a government filled with  climate champions elected from every party. People ready to take an all-hands-on-deck approach to addressing the climate emergency. An approach similar to the way Canadians rallied during the Second World War.

After all, the Supreme Court of Canada has defined the climate emergency before us as an Existential Crisis. One that the court has clearly identified – like a World War – as a matter of peace, order and good governance. A matter that, per our Constitution, clearly falls within the jurisdiction of the federal government to oversee and deal with. A matter of peace and war.

To paraphrase the closing remarks of my August 19 ,2019 letter to the Review’s Editor, if our new government simply continues on our present course with no time-lined strategic plan to go to war – yes war – against our real enemy – our own complacency vis-à-vis the ecological crisis jeopardizing the habitability of the planet, such is tantamount to rearranging the deck chairs on the Titanic.

Knowing what we do about the ecological crisis all around us, anything short of bold climate action is unacceptable.

Times of great crisis are also truly moments of great opportunity, and, while some will give up and walk away from political activism, [in my books], the time has come to double down on our activism.

If the government parliamentarians we elect fail to take the bull by the horns and bring about clearly defined five year plans to bring about the systemic transition needed to get us to Net Zero 2050, there is little but social unrest ahead. In my opinion, anything less is no longer acceptable and must be rejected.

submitted has 1152 posts and counting.See all posts by submitted 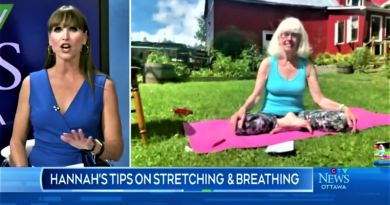 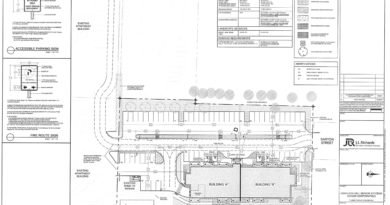 Driver charged with failing to stop at accident, after crash leaves motorcyclist with serious injuries