Firefighters save home near Vankleek Hill 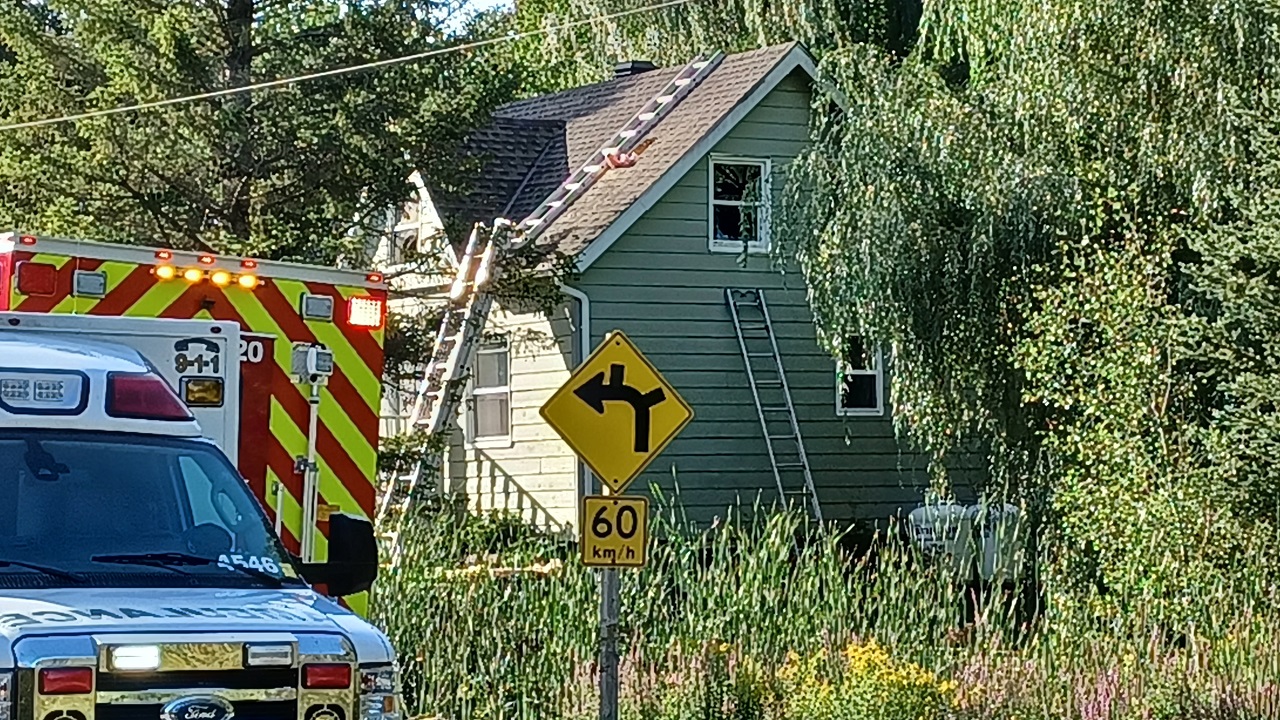 Firefighters were able to save a house that caught fire on County Road 10 east of Vankleek Hill late in the afternoon of Saturday, August 14.

According to Champlain Township Fire Chief Ghislain Pigeon, the Vankleek Hill station first responded to the call and then asked for assistance from L’Orignal and the St-Bernardin station in La Nation. There were 35 firefighters at the scene, and they had the fire under control in approximately 30 minutes.

Three people were inside the home at the time and one of the individuals was treated for minor injuries. Two others were observed for smoke inhalation. 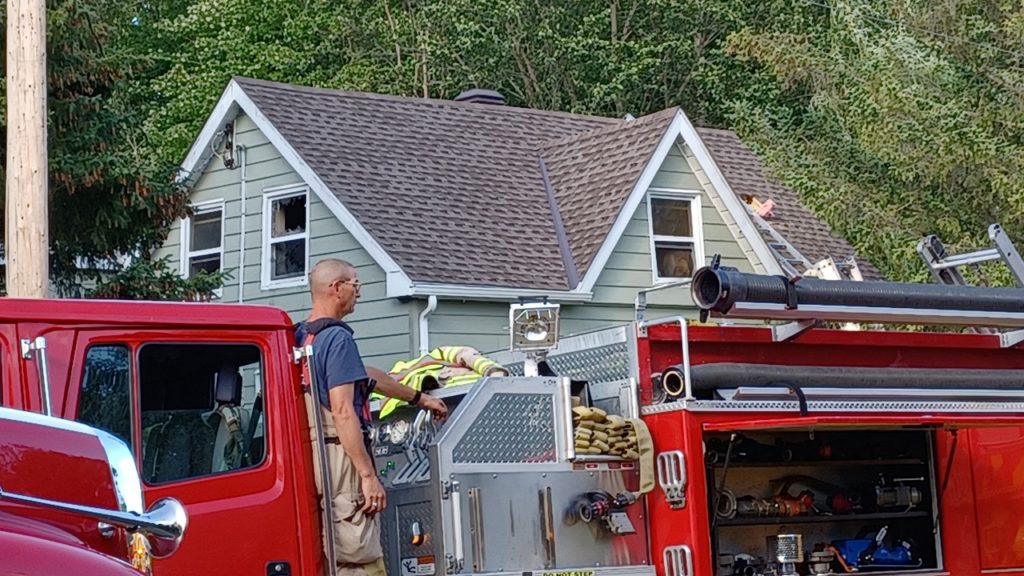