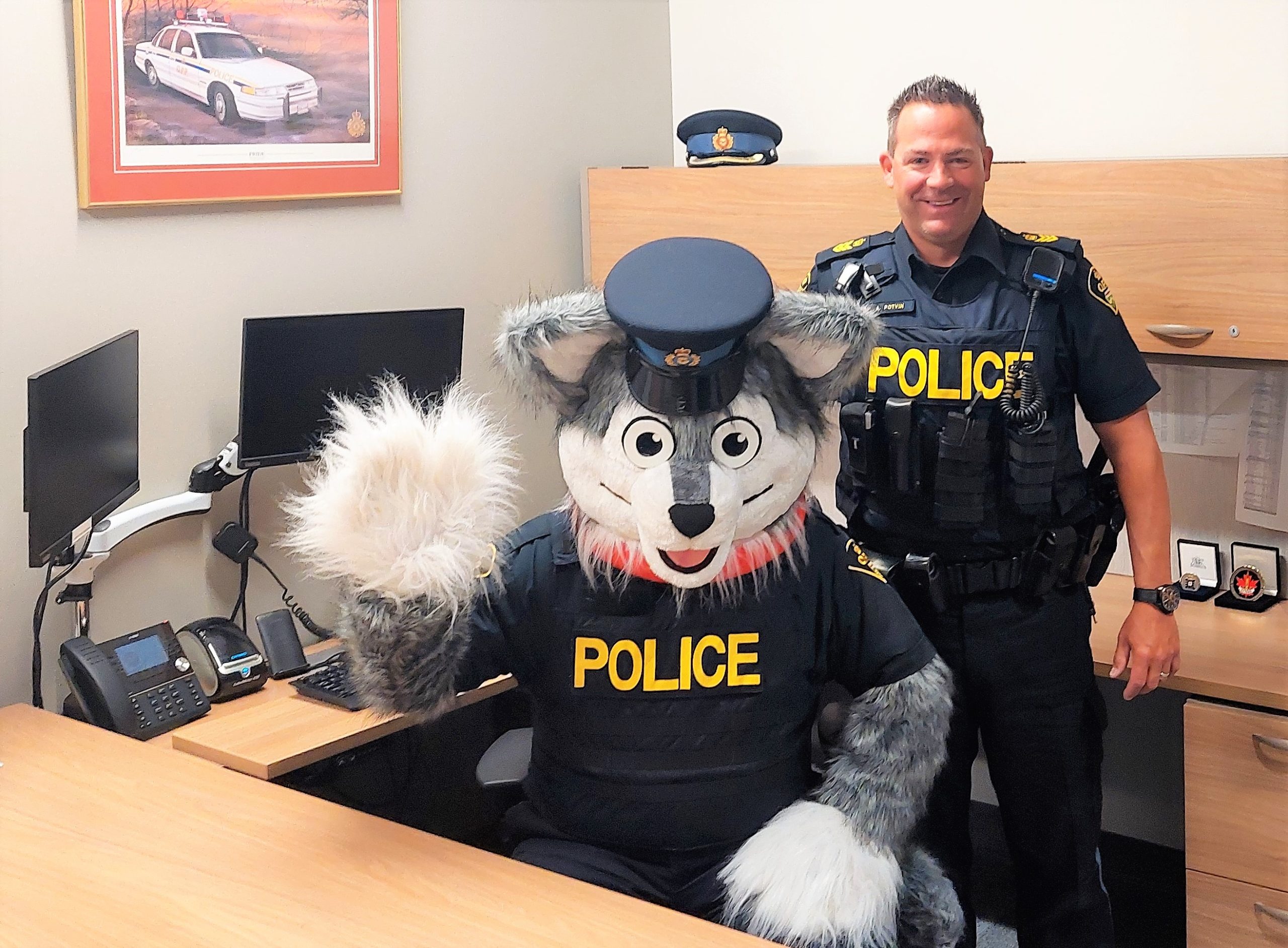 The Hawkesbury Detachment of the Ontario Provincial Police (OPP) is having a naming contest for its new mascot. The detachment is asking everyone 12-years-old and under, who resides in the area, to submit a name for the new recruit.

The mascot-naming contest began July 26 and will end on August 20. Once all ballots received, one will be chosen and the winner will be the Hawkesbury OPP Detachment Commander for a half day, with cruiser patrols, uniform and keepsakes.

Applications should include the following information. 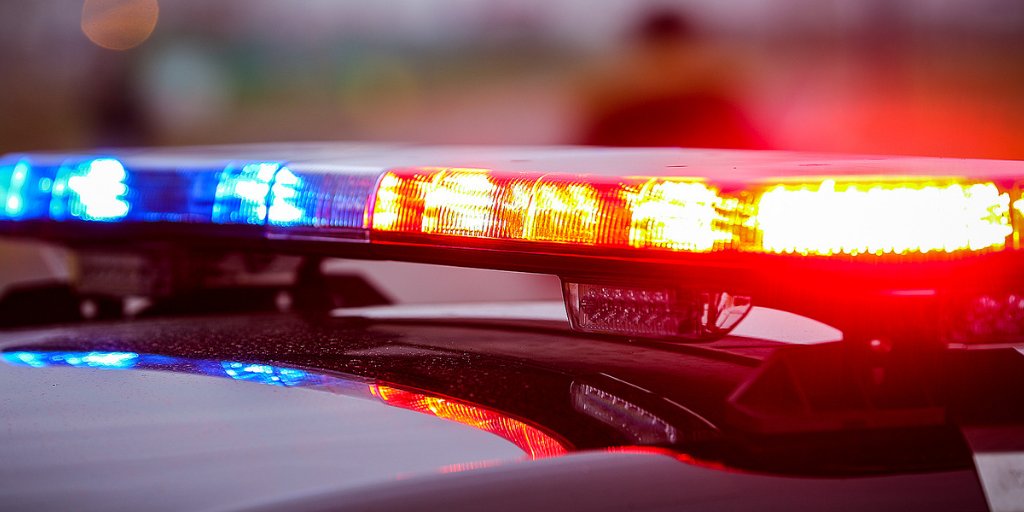 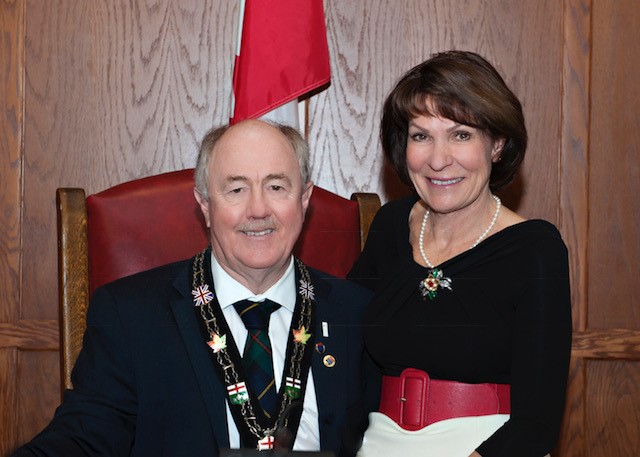