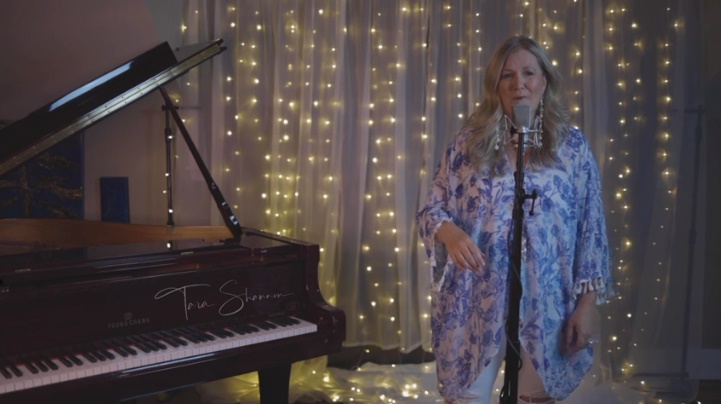 Pandemic restrictions and a sense of reckoning following the discovery of hundreds of unmarked graves at former indigenous residential schools changed how Canadians observed Canada Day this year but in Prescott-Russell, an online show of entertainment from across the region went ahead on the evening of July 1.

Organized and presented by the Conseil des arts Prescott-Russell Arts Council (CAPRAC), 20 performers across the region featuring classical, country, and rock and roll music, along with comedy, dance, and magic. Out of respect for indigenous people and the residential school grave discoveries, a poetry reading was added, presented by CAPRAC President Éric Charlebois.

Despite difficulties livestreaming on Facebook, the Canada Day program had the slickness and production values of a well-produced TV variety show. Entertainment segments were interspersed with Canada Day greetings from mayors of Prescott-Russell’s eight municipalities.

Positive comments about the program appeared from people watching from home across Prescott-Russell and beyond.

Funding for the Prescott-Russell Canada Day show came from the United Counties of Prescott and Russell, all eight municipalities within the united counties, and the Government of Canada. 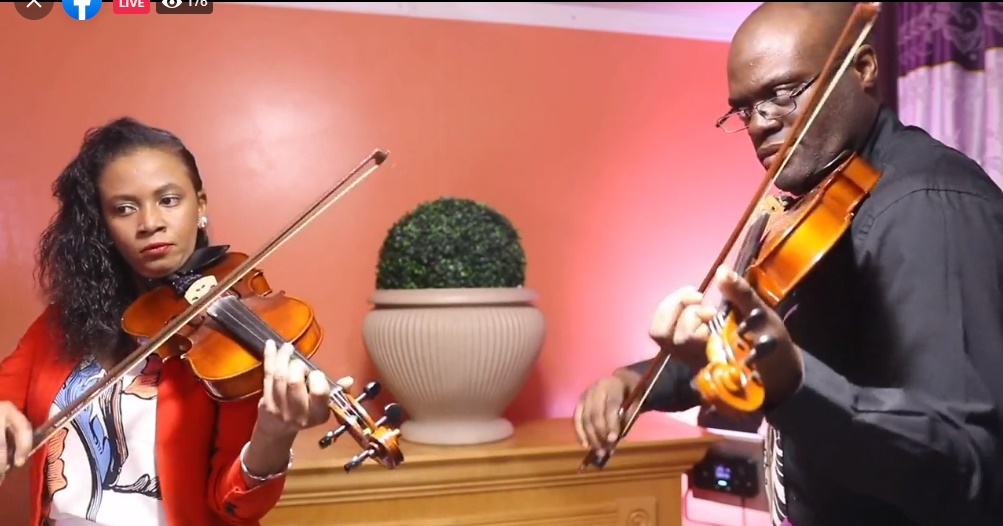 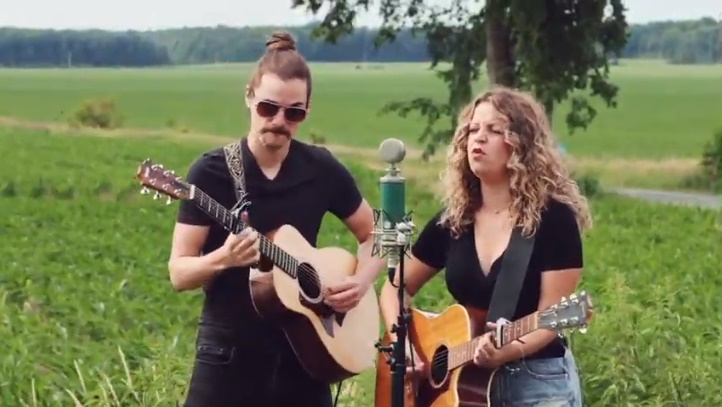 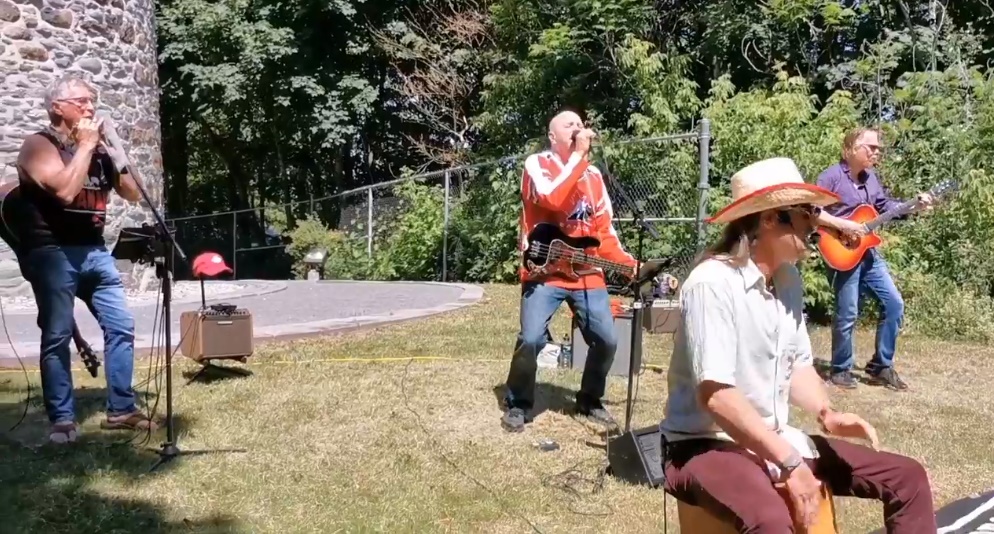