Hawkesbury puts the brakes on street parking for campers

Streets in residential areas are not campsites, and the Town of Hawkesbury’s parking by-law has been changed to reflect that.

On April 26, council voted to remove the section of the by-law which allowed Recreational Vehicles (RVs) to be parked in areas zoned for residential use for up to 72 hours before facing a fine. All on-street RV parking is prohibited. The definition of recreational vehicle in the by-law was also changed to include motorhomes, camper vans, fifth wheel trailers, popup campers, and truck campers.

Councillor Antonios Tsourounakis asked if some grace could be given to first time offenders.

“Perhaps we’d give one person a get out of jail free card, one warning and after that, they can’t say they weren’t informed. I would prefer something like that,” he said.

Clerk Miriam Longtin said that there is room in the by-law for discretion in its enforcement.

Mayor Paula Assaly commented she wants to be sure that visitors are accommodated, and the rules are sensible.

“I think that in general, the by-law officers use discretion,” she said.

Councillor Lawrence Bogue said the rules are clear about overnight camping being prohibited on municipal property. 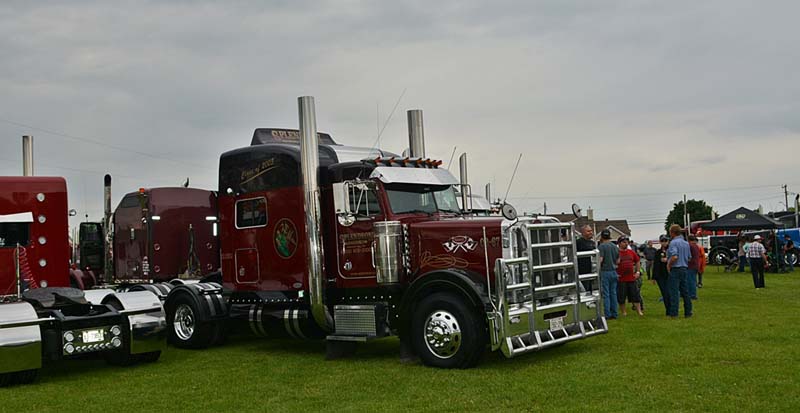 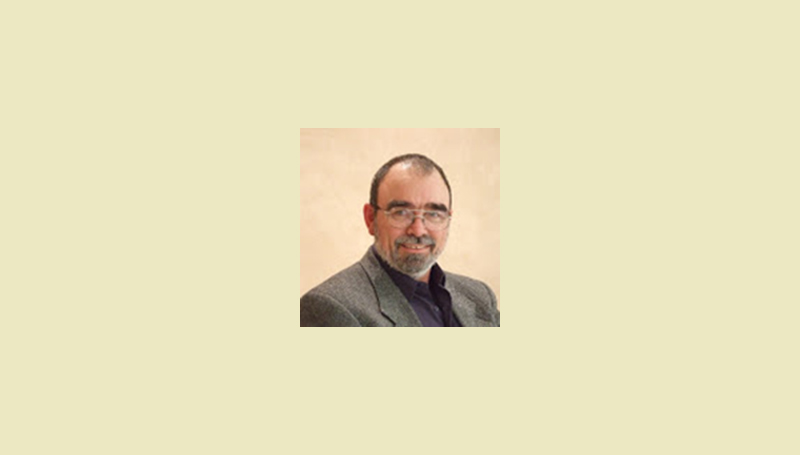 Darcy Neal Donnelly is driving to be the first Libertarian MPP for Glengarry-Prescott-Russell.