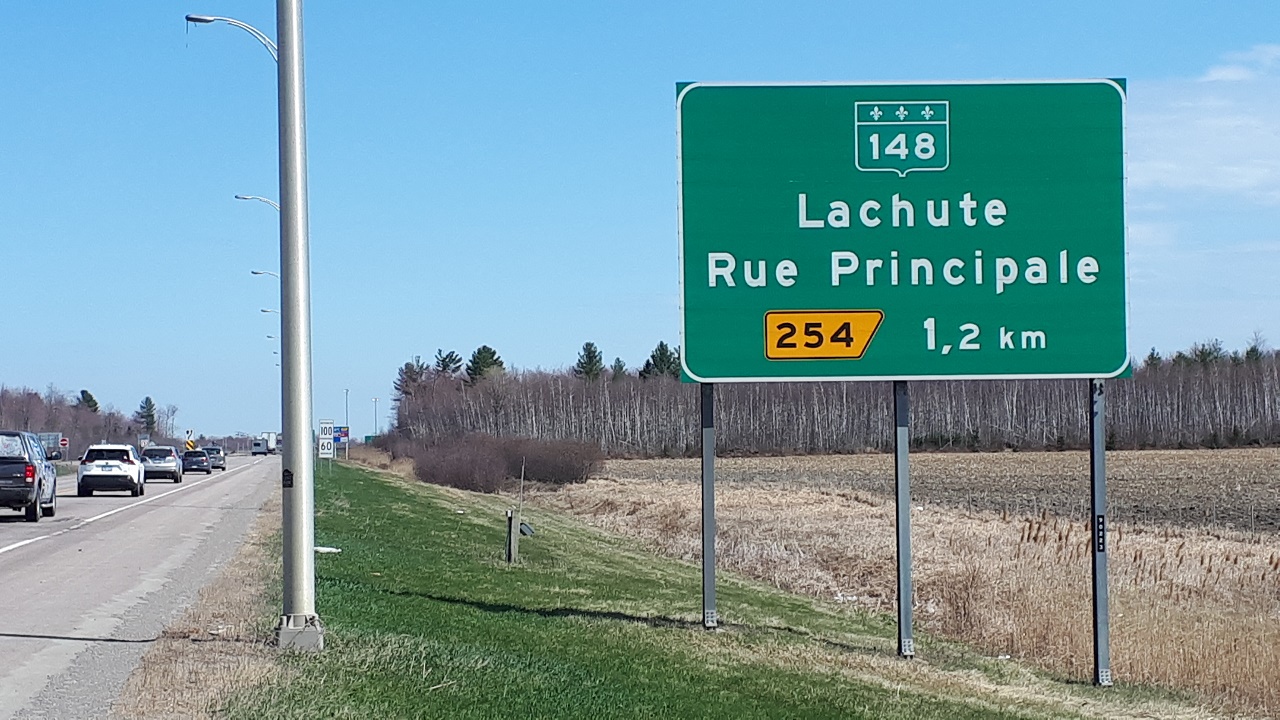 Home construction is hot in Brownsburg-Chatham

On April 6, council approved signing four different agreements for the construction of new residential dwellings or for the expansion of streets where new housing will be eventually built.

The first agreement is for 11 new four-plexes on Rue des Bouleaux in the Domaine Chatham subdivision, between the Lachute town line and Autoroute 50.

Council approved signing an agreement which will result in 27 new homes being built in the Pine Hill Forest development.

An agreement will be signed with a developer for the construction of rue du Coteau which will include nine residential lots. The new street will connect with Chemin Sinclair which is accessed from Route 327 west of Golf Oasis.

Five new residential lots will be part of an agreement to be signed between the town and a developer for the construction of a new street to be called Rue Ambrosia.

On April 6, Brownsburg-Chatham council approved making another request to the Ministère des transports du Québec (MTQ) for the municipality’s name to be added to the signage for Exit 254/Route 148 on Autoroute 50.

The advance signage for the exit presently reads Route 148, Rue Principale, and Lachute. However, the exit and Route 148 for several kilometres east and west of the exit are in Brownsburg-Chatham.

Director-General Hervé Rivet said numerous requests have been made to the MTQ regional office for Brownsburg-Chatham to be added to the Exit 254 signage, but all of them were denied.  This time, the request is being made directly to transportation minister François Bonnardel and to Argenteuil member of the legislature, Agnès Grondin. 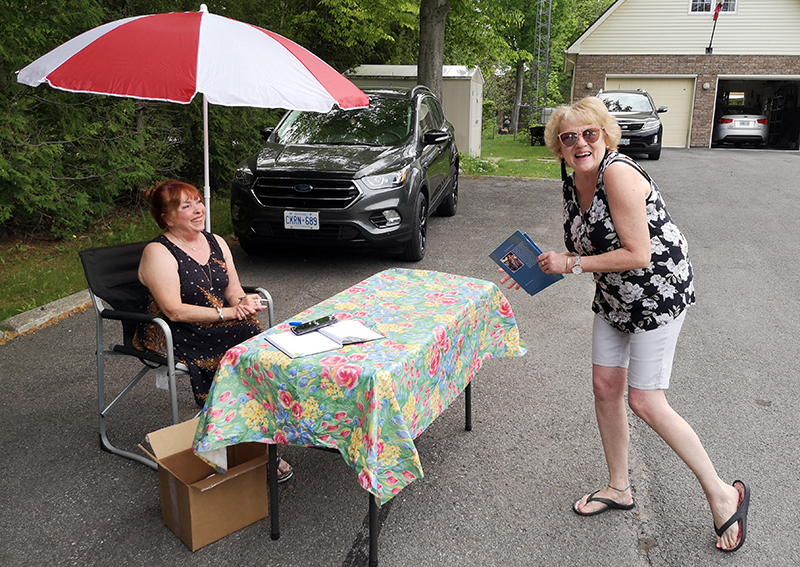 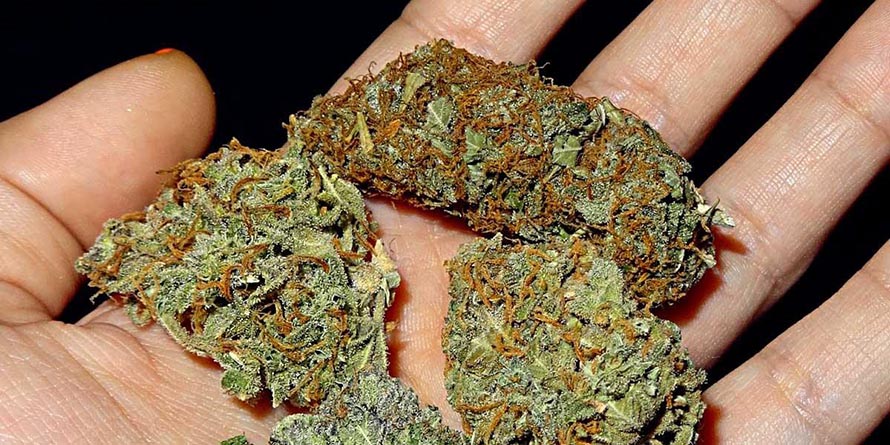