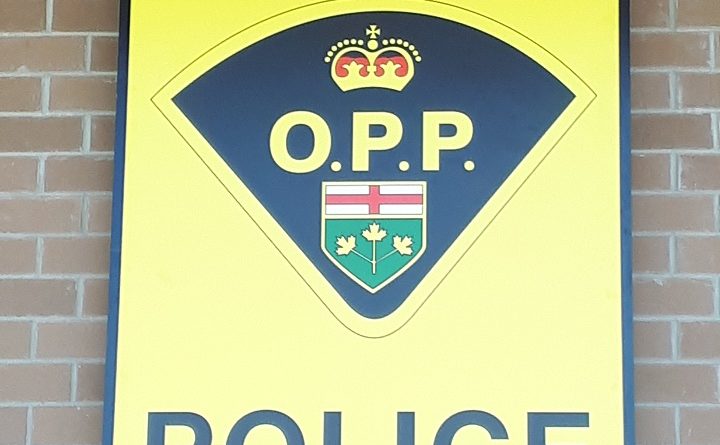 On March 18, 2021, shortly before 1:30 a.m., Russell County OPP officers responded to a single vehicle collision on Russland Road in Russell Township. There were no injuries.

During the investigation, the officer used a screening device on the motorist, who was then transported to detachment for further testing.

As a result of the investigation, a 38-years-old man from Ottawa was charged with:

On March 19, 2021, shortly before 10:30 p.m., Russell County OPP officers responded to a single vehicle collision on Joanisse Road in the City of Clarence-Rockland. There were no injuries.

During the investigation, the driver was not cooperative with the officer’s demands and was subsequently arrested.

As a result of the investigation, a 25-year-old Ottawa resident was arrested and charged with:

In each situation, the motorists received a 90 day driver’s license suspension and the vehicles were also impounded for seven days.

The accused are scheduled to appear in the Ontario Court of Justice in L’Orignal at a later date.