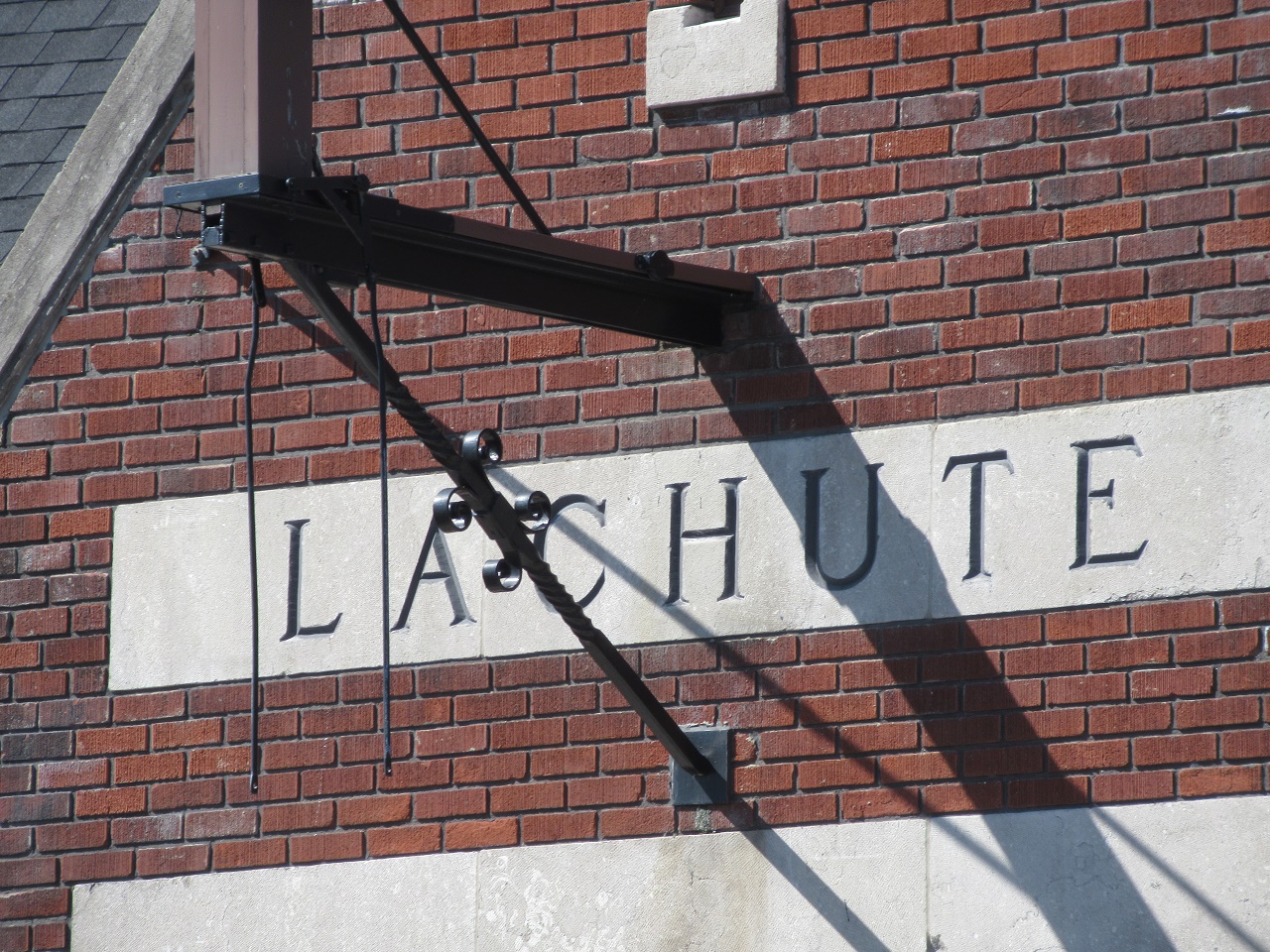 Plans are being made to better protect a stream that flows into Rivière-de-l’Ouest in Lachute.

A committee of citizens and municipal representatives from the Ville de Lachute, MRC d’Argenteuil, and Ville de Brownsburg-Chatham and the MRC d’Argenteuil was formed in December 2020 to discuss the problems with the stream and impacts on the community.  The committee meetings are hosted by Abrinord, an organization dedicated to protecting the Rivière-du-Nord watershed.

The stream crosses Route 327 near Chemin de la Grotte and then flows behind the hospital to join Rivière-de l’Ouest.

The total watershed of the stream is only 1.4 square kilometers, but it has great influence on flooding due to precipitation and snowmelt.  The top of the watershed is mainly in a forest environment and benefits from many wetlands, which help to regulate the flow of the stream. The lower reaches, however, are located in a residential area where the flow increases – increasing the risk of flooding and causing significant erosion problems for residents, whose properties are gradually collapsing into the stream.

Lachute Mayor Carl Péloquin said erosion has been a problem along the stream banks for approximately 20 years.

In order to reduce these impacts, the Ville de Lachute and MRC d´Argenteuil are undertaking a project to develop green infrastructure in the watershed of the stream.  The project will not only reduce peak flow, but also restore disturbed wetlands and retain sediments, which will improve water quality and habitats for aquatic fauna.

“We want to be able to manage the watercourse at its start,” Péloquin explained, noting improvements near the beginning of the stream will stabilize the flow and reduce erosion downstream.

During the next two committee meetings, in March and September 2021, members will aim to identify the causes of the problem, and the solutions to be implemented.   Residents of the watershed wishing to participate in the process or to stay informed are invited to contact Mélanie Lauzon, project manager at Abrinord at [email protected].

The project is financially supported by the Municipality Climate-Phase 2 program, a program of the Québec Ministère de l’Environnement and its Action Plan 2013-2020 on climate change.  Péloquin said the $450,000  grant will cover half of the cost of the project.