“Smell the scam” (Flairez l’arnaque) is the theme for the 17th edition of Fraud Prevention Month in Québec. This year, the Sûreté du Québec will collaborate with the Bank of Canada and and the Fraud Prevention Forum, which includes representation from the Canadian Anti-Fraud Center, the Royal Canadian Mounted Police, and the federal Competition Bureau.

Québec is second in Canada in terms of the number of frauds, after Ontario.

Fraudulent schemes are constantly evolving. Many scams are also connected with the pandemic. More than ever, people must be on the lookout to prevent fraud.

A public webinar about fraud has been jointly organized with the Bank of Canada and will take place on March 24. More information about that will be posted on social media in the coming days.

The 3D Fraud booklet, developed in collaboration between the Bank of Canada, Sûreté du Québec, and several partners, aims to raise public awareness of various types of common frauds.

Although many specialized teams work daily to combat the various types of fraud, vigilance remains the best way to counter fraudsters. Fraudsters generally rely on ignorance, the vulnerability of victims, sense of urgency, authority, or speed to get their way.

The Sûreté du Québec and its partners invite the public to report any fraudulent act to his local police department. Remember that fraud is a criminal act and should be reported as soon as possible to police, and the Canadian Anti-Fraud Center at 1 888 495-8501.

For more information, we invite the public to consult the website as well as the Twitter feed and the Facebook page of the Sûreté du Québec and its partners. 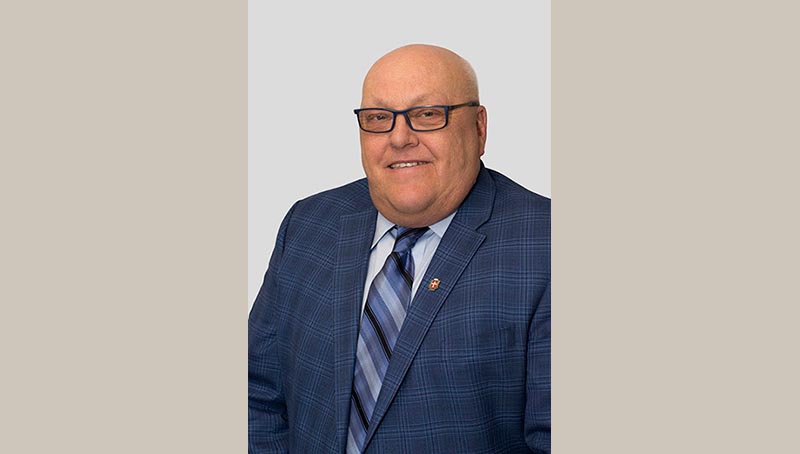 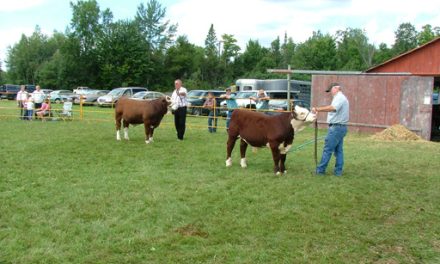