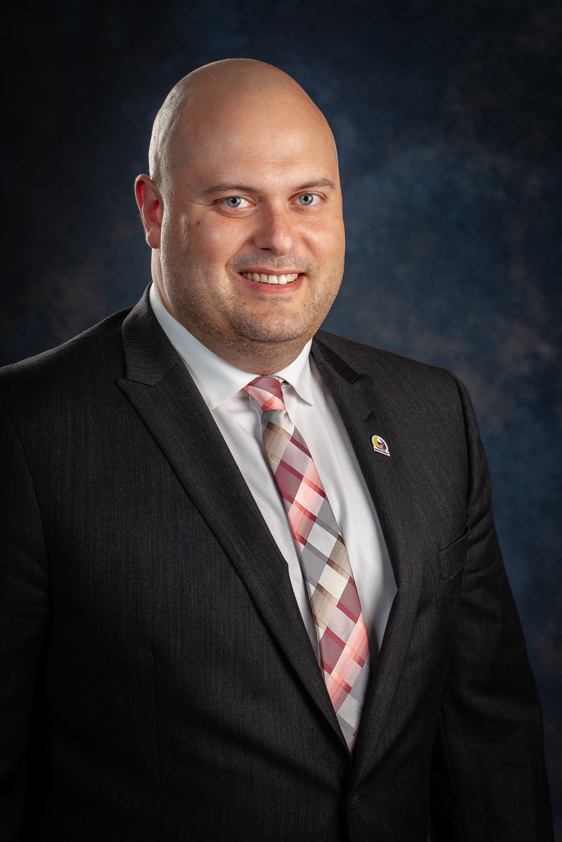 Samuel Cardarelli is the new Director of Recreation and Tourism for the Town of Hawkesbury. Photo: City of Clarence-Rockland website.

The Town of Hawkesbury has a new Director of Recreation and Tourism.

On February 22, council unanimously approved hiring Samuel Cardarelli as the new head of the department.  The position had been officially vacant since October 2020.

There were 30 applicants for the role, and four applicants were selected for interviews.

“Mr. Cardarelli surpassed them on many things,” said Councillor Yves Paquette, who was a member of the selection committee.

The new director also has municipal government experience.  Cardarelli is a councillor in the City of Clarence-Rockland.

Samuel Cardarelli will be present for the next regular meeting of Hawkesbury council on March 8.