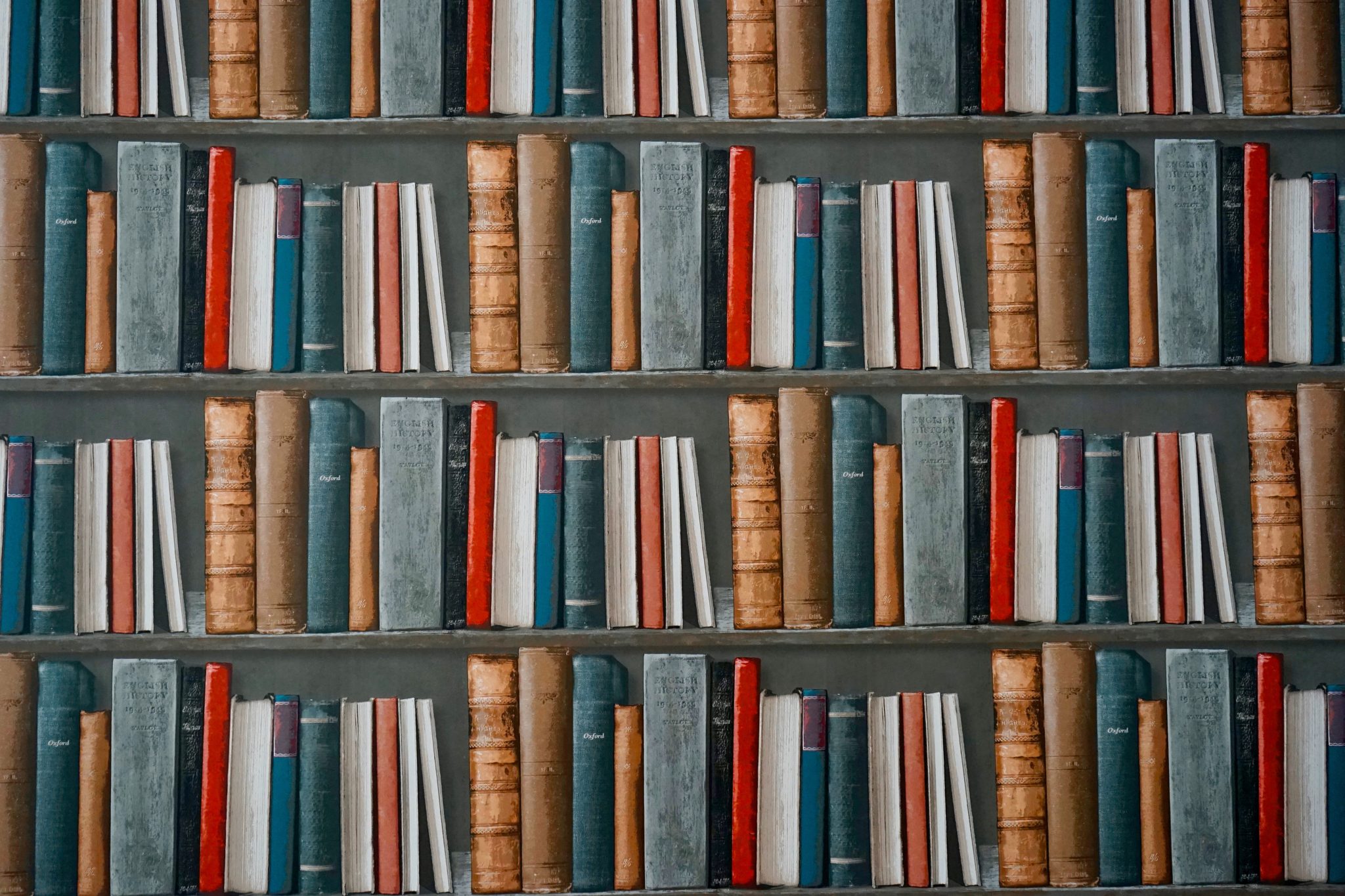 The designation of February as Black History Month is meant as a time to learn about Black Canadians and their important contributions to the development and fabric of Canada both past and present. Black Lives Matter is not only a US movement but also a Canadian one.

The first recorded enslaved African in Canada (New France) was Olivier Le Jeune in 1628. Enslavement continued to be a practice in the French/English colonies until slavery was abolished in Upper Canada in 1793 and throughout the entire British Empire in 1833. This, however, was followed by the embedding of systematic racism throughout Canada and the consequent struggle by Blacks to achieve acceptance and recognition for their contributions to Canadian society; the story of which still unfolds.

We often look to the United States for books by Black authors about slavery, Black issues and inspirational Black men and women; however, Canada has her own long list of Black authors who write about the Black experience in poetry, fiction and nonfiction. This February beckons you, the reader – to explore.

Some of the books I have read and can suggest for reading this month and, of course, beyond are the following:  They Call Me George (NF) by Cecil Foster; Half-Blood Blues (F) and Washington Black (F) by Esi Edugyan; Steal Away Home (NF) by Karolyn Smardz Frost; The Hanging of Angélique (NF) by Afua Cooper; Fifteen Dogs (F) by André Alexis; and, of course, the award-winning Book of Negroes (HF) by Lawrence Hill.

Non-Canadian books that I have read recently that are very informative and thought provoking in these times of BLM, are: Caste: The Origins of Our Discontents by Isabel Wilkerson; The New Jim Crow by Michelle Alexander; White Supremacy and Me by Layla F. Saad; How to be an Antiracist by Ibram X Kendi; and All Boys Aren’t Blue by George M. Johnson.  The content in all of these is worth the read for Canadians to help all of us recognize discriminatory behavior towards and treatment of Black and Indigenous peoples in this country. Awareness is the basis of action.