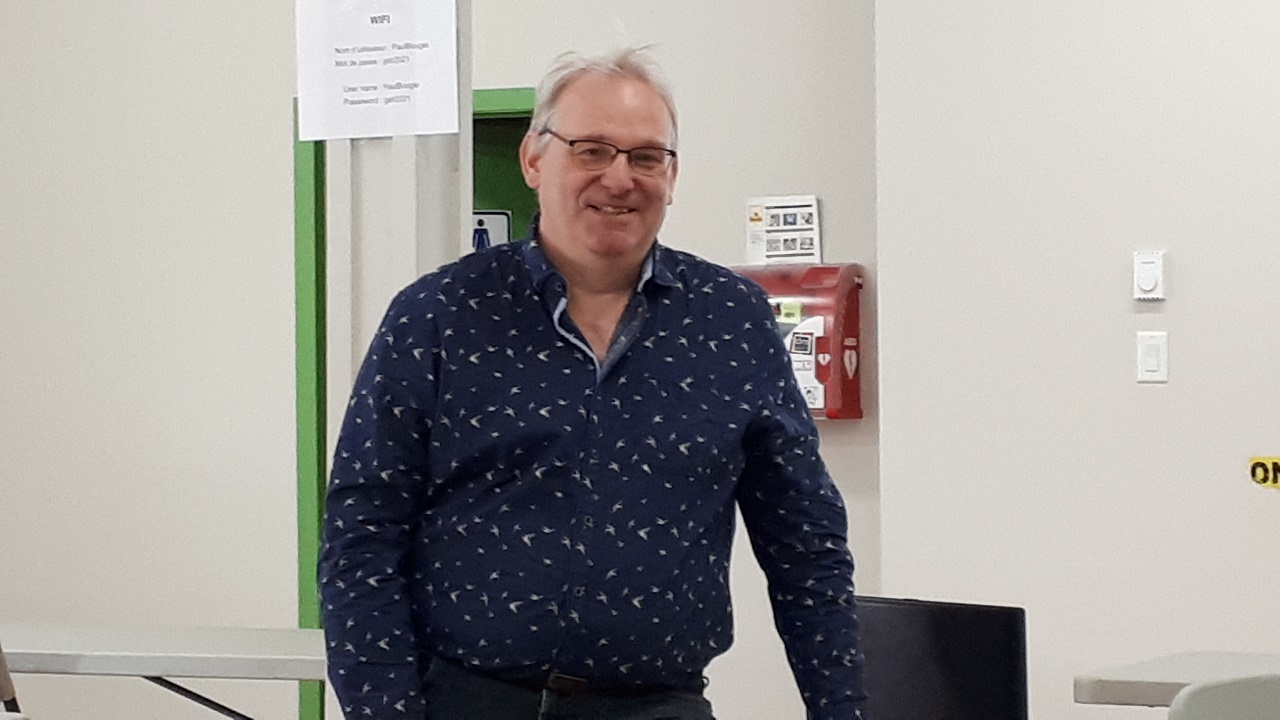 Protection of the environment, quality of life, and the social acceptability by residents continues to be the priority of the municipality of Grenville-sur-la-Rouge as the review process continues into plans by Canada Carbon to extract graphite from the Miller Mine site.

Under the agreement, the municipality agreed to let the review of the project proposal by the Commission de protection du territoire agricole du Québec (CPTAQ) proceed.  The Québec Bureau d’audiences publiques sur l’environnement (BAPE) will also determine the social acceptability of the proposal before it goes to the Minister of Natural Resources for final consideration.

The entire process could take five to seven years.

According to Grenville-Sur-la-Rouge Mayor Tom Arnold, the proposal is currently before the CPTAQ, but there is no clear timeline on when it may complete its analysis.

“COVID has delayed a lot of things,” said Arnold.

The municipality has undertaken a series of studies as a way of influencing the review process.  Arnold said they have been paid for using a fund of approximately $400,000; $50,000 of the amount represents donations from other municipalities, organizations, and individuals.

“Our job as legislators is to see that whatever future project takes place is conforming to law,” said Arnold.

However, the studies commissioned by the municipality were unable to be completed because the company would not grant the experts performing them access to the property.

“They’ve done what they could,” said Arnold, referring to experts.

Councillor Natalia Czarnecka is frustrated that the municipality’s studies could not be completed.

“I think it’s necessary to do these studies to verify and to clarify,” she said.

Canada Carbon contends that the Miller project is “green” because of the high purity of the graphite at the site, which could be used to store electrical power in high-efficiency lithium batteries or as the core of nuclear reactors, including new small-scale reactor technology that is still being developed.  The company is touting the project as green because the electricity it would use is hydroelectric power, which is the main method of power generation in Québec.

Czarnecka questioned how green the project really could be.

Councillor Denis Fillion questioned the greenness of nuclear energy.  He noted that Hydro-Québec has closed its only nuclear power station at Gentilly.

“I don’t know of a mine or any mining operations that are green,” said Arnold.

However, he did agree that lithium batteries are a more efficient means of power storage.

Fillion emphasized that the project’s future hinges on if it can be determined as socially acceptable to the community.  He noted that the municipality would not benefit from any of the mine’s royalties, because those are paid directly to the provincial government.

The present council in Grenville-sur-la-Rouge was elected in 2017 with a mandate from voters to reform financial practices and improve local road maintenance.  Both Czarnecka and Fillion found themselves drawn into the debate over the proposed graphite mine after they were elected when they began receiving phone calls from residents and attended public meetings that were organized when news about the project became public.

Both councillors said that they experienced some fear about the situation because every member of council was named in the now-withdrawn lawsuit.  Czarnecka said that learning about mining and the environmental sciences surrounding it has been educational.

“I learned a lot of things.”

Fillion said that being involved with the mining issue during the past four years is just part of his responsibility as an elected official.

“The main issue is not the mine, it’s about making Grenville-sur-la-Rouge a better place to live.”