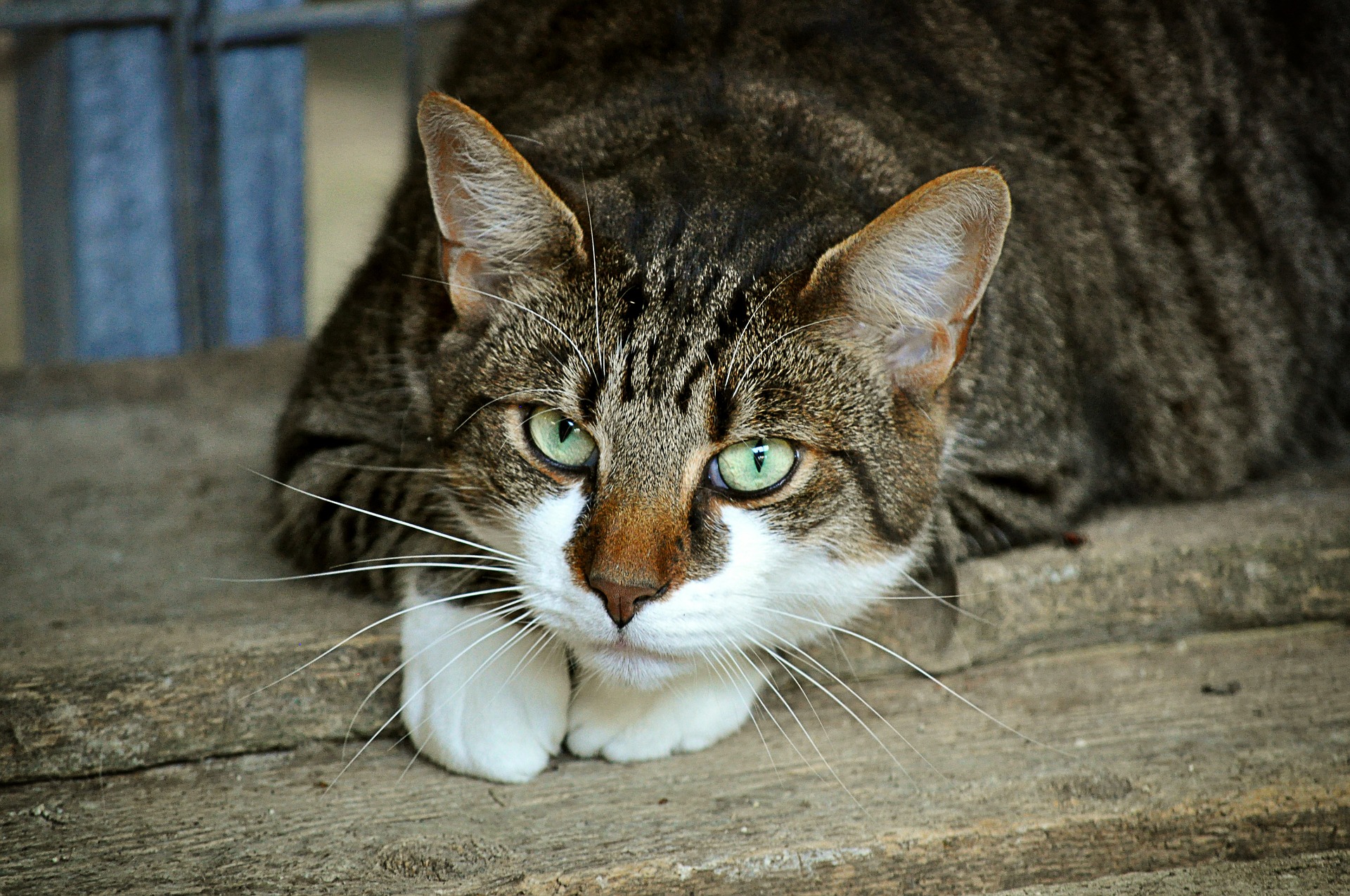 Hawkesbury has a feral cat problem, according to a resident and volunteer for a local group that tries to control the local feline population.

On November 19, Ryan Handy, who volunteers for Operation Spay and Neuter, addressed Hawkesbury town council and asked that the municipality do something about the overpopulation of feral cats in neighbourhoods.

“It’s a large problem in the community,” Handy said.

He said that the large number of cats leads to issues with noise, property damage, and the possible spread of disease.

Coyotes are in town and are preying on the cats, according to Handy, who added that many of the feral cats in Hawkesbury are likely pets that were abandoned.  He believes that most of the cats have not been sterilized and therefore reproduce at a rapid rate.

Handy suggested that the town encourage residents to have their pet cats spayed or neutered.  The town could work with local veterinarians to establish spay and neuter days where the procedures could be offered at a reduced cost or for free.  Handy said reducing the cost or offering the service for free on a certain day would help low-income residents and control the cat population.

Handy further suggested that Hawkesbury enact a cat control by-law requiring all pet cats to be licensed and waiving the fees for cats that have been spayed/neutered and microchipped in addition to fining the owners of unlicensed cats.

No members of council had any questions for Handy, but there was discussion after he left the meeting about what could possibly be done to address the cat problem.

Mayor Paula Assaly said that the town could encourage residents to have their cats spayed or neutered through messages on Facebook and noted that organizations can ask for donations from the town for their activities, which she surmised could include a spay/neuter day.

However, Councillor Yves Paquette noted that only certain organizations sanctioned by the town are eligible for those donations.

Councillor Lawrence Bogue said it is worth discussing the issue with veterinarians if they are interested.

Councillor Antonios Tsourounakis suggested the town use its communications staff and platforms to encourage residents to have their cats spayed or neutered rather than making a monetary donation.  Paquette agreed.

“I agree with the others for advertising,” said Councillor Raymond Campbell.

Council did not approve any resolutions or make any decision on how to address the feral cat situation in Hawkesbury beyond the recommendations arising from the discussion.  Assaly concluded by saying that the issue requires further thought and examination.