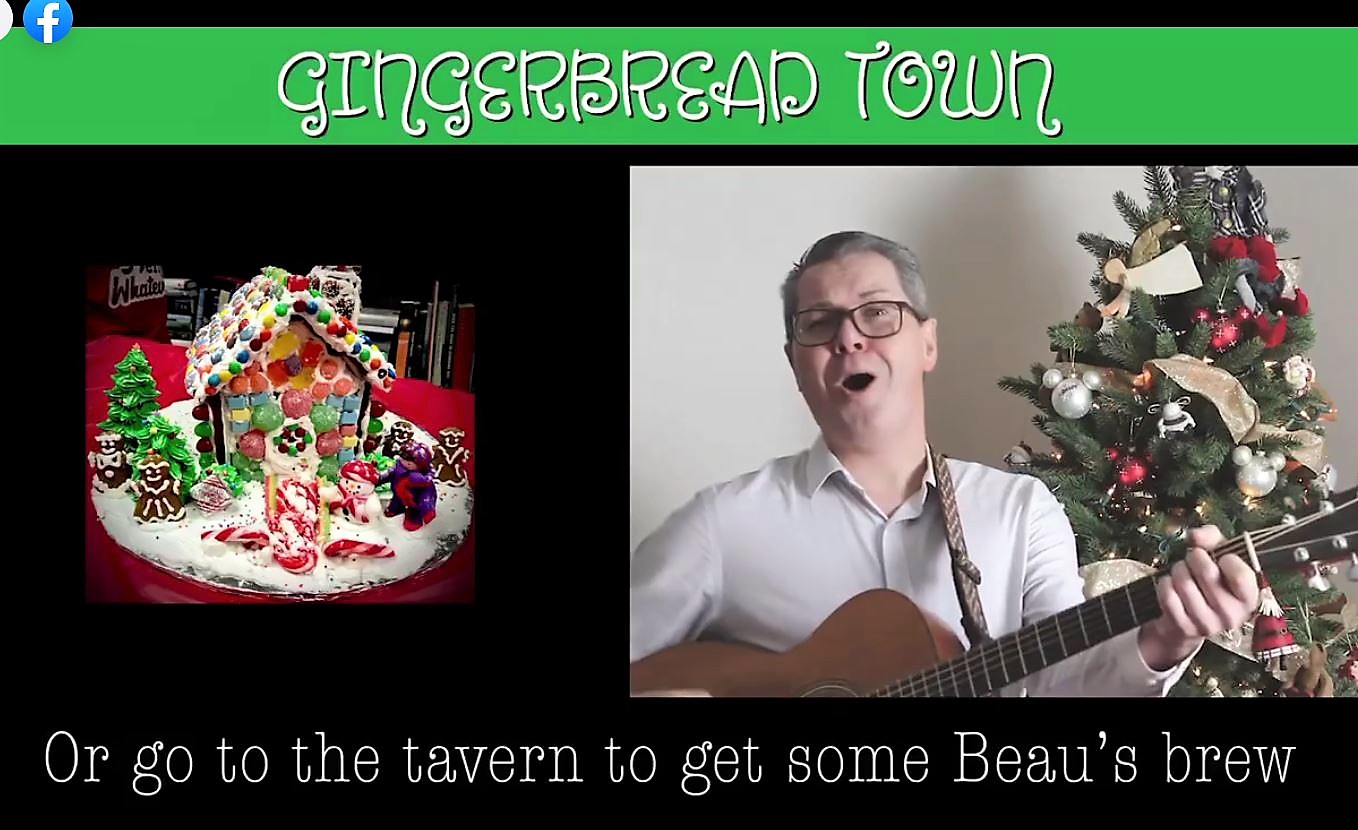 Hadrian’s Wall lead singer Neil Emberg has written a Christmas song about his hometown of Vankleek Hill. Clips and photos of local residents doing some of the activities in the song are being sought for a music video for the song’s official release.

Vankleek Hill and area residents are invited to submit their video clips and photos for a music video being created by popular local Celtic band Hadrian’s Wall.

The band’s lead singer Neil Emberg, who resides in Vankleek Hill, has written a Christmas song about the town and would like to include clips from local residents in a video the band is filming for the tune’s official release. The composition – tentatively titled Gingerbread Town – describes scenes and activities in Vankleek Hill and shows the love Emberg has for the community in which he lives.

“The song is about Vankleek Hill and the things we do as family and friends,” says the songwriter. “From sliding to snowmobiles, to everything that goes on in the streets, to the bells ringing.”

To help people with their video and photo choices, Emberg has recorded a preliminary video of just himself singing and playing the song on acoustic guitar. The acoustic video is now posted on Hadrian Wall’s Facebook page and can be viewed here.

Hadrian’s Wall will be recording the song and filming the band’s own video over the next couple of weeks. That video will then be combined with the submissions from the public to create the final video for Gingerbread Town, which is expected to be released by mid-December.

The members of Hadrian’s Wall are all excited about the song and the idea of a Christmas video featuring area residents. Every type of local submission is welcome and every effort possible will be made to include all clips and photos received, even if there are more than the video requires.

“Even if people want to put their ‘Merry Christmas’ wish in the video, at the end of the song I can put in all the extra video I have over instrumental music at the end,” Emberg noted. “I can extend the video a little longer just to have people be able to give their Christmas wishes and for the clips we could not get in the actual song video.”

Short videos and photos can be sent in up until December 5 by contacting Emberg via email at [email protected] , or through the band’s Facebook page. The submissions should show area scenes described in the song, such as gingerbread houses, area churches and businesses, as well as activities such as snowmobiling and skiing.

Here are the full lyrics to Vankleek Hill’s very own Christmas song:

Happy Christmas to all! Raise a glass, hold it high
It’s a yearly tradition for friends far and wide
There’s laughter around us and there’s joy in the air
and gingerbread houses decorated with care
The snow’s falling down, all through the town.
The church bells ring in Harmony

Oh, You gotta love winter
It’s the best time of the year
to spend time with the family
and sing songs of cheer

Joyeux Noel all the Streets are aglow,
decorations and lights on the telephone poles
Send your letters to Santa Through Canada Post
Just use the right postal code “HOHOHO”

And the shops are all open there’s hot chocolate too
(Or go to the tavern to get some Beau’s brew)
On the eve before Christmas Children can’t wait to see
what Santa will leave them, under the tree

Merry Christmas hills are covered with snow
We’ll go sliding with friends till we can’t feel our toes
Skidoos on the trails, and cross country skis,
We’ll put rum in our eggnog (And a fake fire on tv)

Happy Christmas to all! Raise a glass and rejoice
Santa checks his list twice (So keep your sticks on the ice)
there’s laughter all around us and there’s joy in the air
and gingerbread houses decorated with care
stockings full of toothpaste and new underwear. 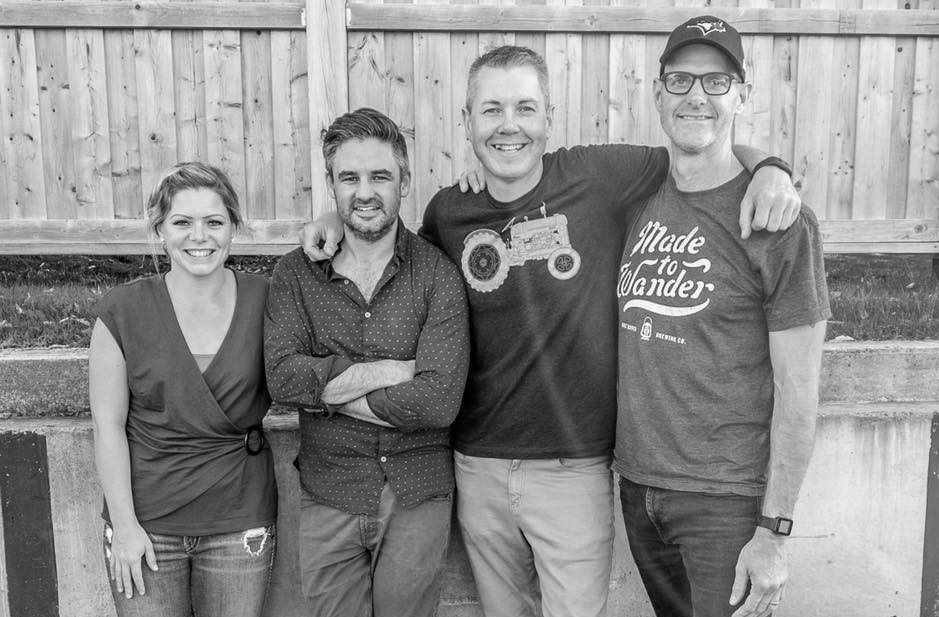 Popular local Celtic band Hadrian’s Wall is putting together a music video for the band’s recording of an original song about Vankleek Hill.