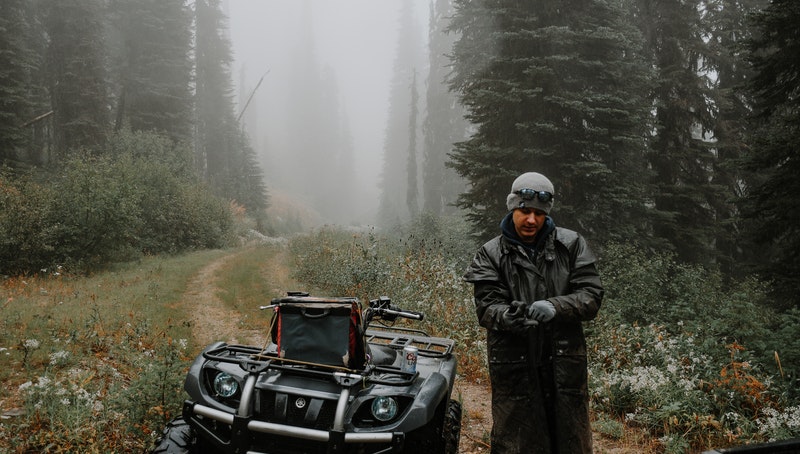 As Champlain Township moves closer to a bylaw to govern off-road vehicles, “it has been a long time coming,” according to Vankleek Hill ward councillor Troy Carkner.

Although no decision was made at the township’s November 3 committee-of-the-whole meeting, it did direct Public Works Director James McMahon to verify with the United Counties of Prescott-Russell (UCPR)  if such vehicles were permitted on County Road 10, which effectively intersections Vankleek Hill as its Main Street.

A list of streets was included with a draft by-law — streets on which off-road vehicles would not be permitted in the urban areas of Vankleek Hill and L’Orignal. But councillors were soon discussing how those in town would access the rural countryside if they could not drive on any of the streets to actually leave L’Orignal or Vankleek Hill.

McMahon’s main concern was to avoid having off-road vehicles accessing, for example, subdivisions and residential areas.

“If a guy lives in town and comes back to his place with 40 of his buddies, that’s a lot of off-road vehicles in a residential area,” McMahon said. “Most people do ‘trailer’ to a location and leave from there,” McMahon said.

Carkner recalled that the counties (UCPR) did not allow access to County Road 10. McMahon agreed that portions of County Road 10 were off limits to off-road vehicles.

Councillors discussed the option of removing some of the roads from an off-limits list to enable off-roaders to access the town’s business section.

Vankleek Hill councillor Peter Barton said that at the moment, everything seems to stop at the western edge of Champlain Township.

“We want to get these people into town to our restaurants,” Barton said.

Champlain Township Mayor Normand Riopel returned to the idea that as of January, all roads will be open to off-road vehicles. Maybe a by-law is not needed, Riopel suggested, in keeping with allowing off-road vehicles access to the business sectors of communities.

“We have to have some restrictions and some control,” McMahon reiterated.

Barton mentioned that with access to the main thoroughfares, that side streets and residential street access could be for residents’ use only.

West Hawkesbury Councillor Gerry Miner said that as a resident of Front Road east of Hawkesbury, a lot of four-wheelers and side-by-side vehicles travelled past his home as there were several sand pits nearby.

“Some of these guys go by every second day,” Miner said. “The gravel flies and the noise is crazy,” he added.

Longueuil Councillor Violaine Titley said that she was concerned about the noise in downtown streets, where there is often a mix of residential and commercial properties.

Riopel said that as four-wheelers are not made for highways, these vehicles and their owners would not likely be congregating in towns except to get fuel and eat a meal.

“They will eat, and gas up and be back out on the roads,” Riopel said, adding that the tires on this type of vehicle are not suited for asphalt.

The by-law was tabled until McMahon could come back with more information about county roads.