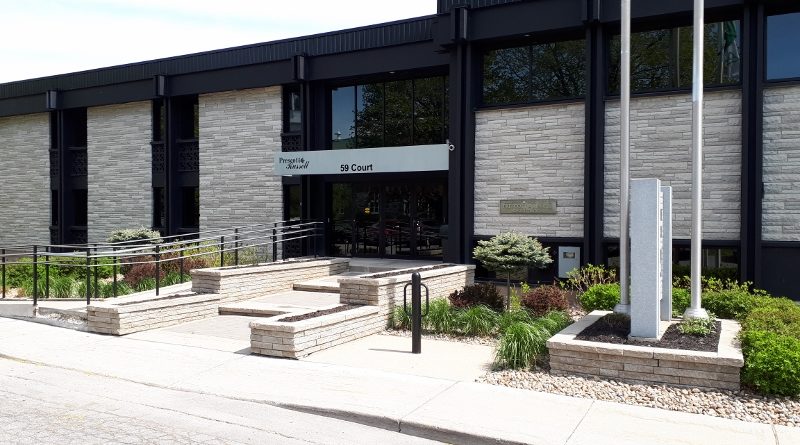 The United Counties of Prescott and Russell (UCPR) continues to hold firm on keeping the levy increase for the 2021 budget at one per cent.

At the October 28 council meeting, UCPR mayors approved a series of adjustments to the preliminary budget that finance department staff had made following a Committee of the Whole motion on October 14 where the mayors gave the one per cent instruction to Treasurer Valérie Parisien. Initially, an increase of 1.39 per cent was proposed.

The UCPR will use $14,066,200 in reserves for capital, and $3,225,800 in reserves for operations in 2021. The largest use of reserves for capital projects is $11,420,200 for the construction of the new Prescott and Russell Residence. The second largest amount of reserves being used for capital is $1,243,000 for the ambulance service. In the operating budget, the major items reserve funds are being used for include $2,945,000 for working capital, and $170,000 for the UCPR’s share of the Eastern Ontario Regional Network (EORN), which is an initiative to bring reliable cellular telephone service to all rural areas of the eastern part of the province.

Other expenditures have also been adjusted. Treasurer Parisien said that the changes still meet the instruction to keep the levy increase at one percent.

The capital budget for a culvert replacement project that will be done jointly with the City of Ottawa on the western boundary of the UCPR at Boundary and Russland Roads will cost the counties an additional $140,000, bringing its contribution to $600,000. An additional $47,300 has been added for fees and studies in planning and zoning administration. Building repairs and maintenance at the Larose Forest will cost $10,000 instead of $7,000.

Budget amounts have been reduced by a total of $21,700 in areas including conferences, public works administration, and a $5,000 reduction to the amount that the UCPR repays to its eight municipalities each year our of revenue from Provincial Offences fines such as traffic tickets. It is still projected that the UCPR will provide $212,000 to the municipalities from Provincial Offences fine revenue in 2021.

The resolution to adopt the amendments to the 2021 preliminary budget was moved by Hawkesbury Mayor Paula Assaly and seconded by Clarence-Rockland Mayor Guy Desjardins. There were no questions or comments made by any of the mayors at the council meeting.

The final edition of the 2021 UCPR budget will be presented to the mayors when they meet as the Committee of the Whole on November 10. The budget will likely be given final approval at the November 25 UCPR council meeting. 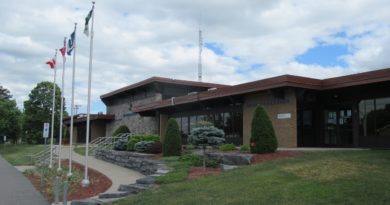 An appreciation of elegant simplicity