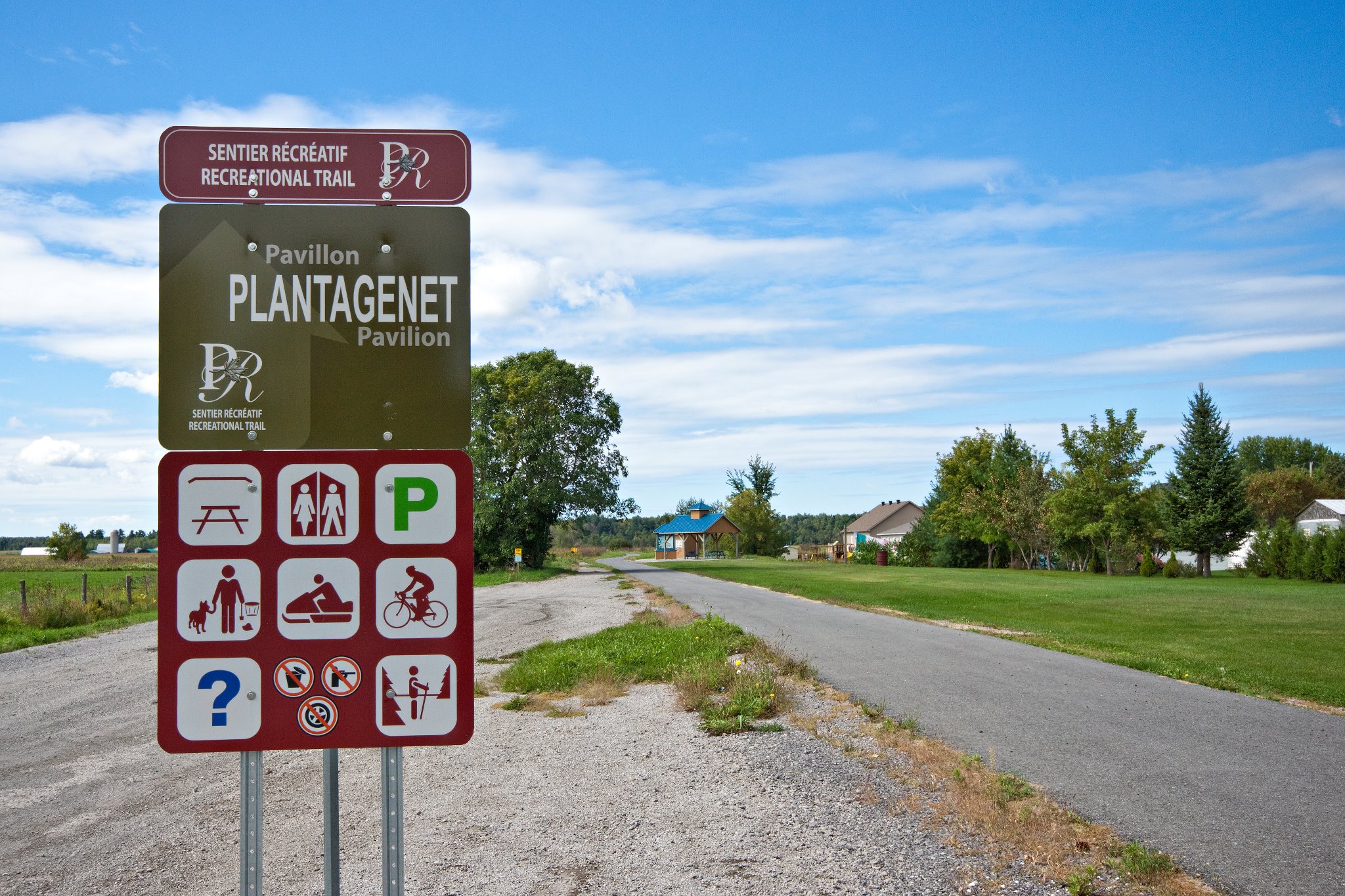 At the United Counties of Prescott-Russell (UCPR) council Committee of the Whole meeting on October 14, any possibility of reconsidering its decision to stop leasing land from VIA Rail for the Prescott and Russell Recreational Trail seemed unlikely.

Prescott-Recreational Trail Corporation President Serge Lalonde wrote to UCPR Chief Administrative Officer Stéphane Parisien expressing disappointment over the decision made on September 23 by council to not enter into another two-year lease agreement with VIA for the trail land.

In the letter, the corporation asked what the future of the trail will be as of December 1 and for the mayors to openly state that the negotiations with VIA are not completed.

Lalonde stated that the trail corporation does not agree with UCPR projections that the trail will need between $ 400,000 and $ 600,000 annually for repairs involving bridges, culverts, and surface improvements over the next ten years.

The trail corporation is also disappointed that the information regarding trail use, based on electronic counters in Hammond and Vankleek-Hill showing that between April 1 and April 30, and in September 2020, 40,374 people used the trail, which was an increase of more than 40 per cent from 2019.

Lalonde’s letter explains that the corporation and some mayors believe that the trail is an asset of great recreational and economic value for the population of Prescott-Russell due to tourists from Ottawa and Montreal in particular.  The letter notes that the City of Ottawa has renewed its lease with VIA for the 26-kilometre section of the trail located within its limits.

Clarence-Rockland Mayor Guy Desjardins, who has previously stated his support for the trail and has suggested that Clarence-Rockland could purchase the trail land within its limits from VIA. said that a committee of residents in Bourget is interested in that possibility, and is considering methods of fundraising.

When asked by Alfred and Plantagenet Mayor Stéphane Sarrazin if a similar committee exists in Vankleek Hill, Champlain Township Mayor Normand Riopel said that no such committee exists but that interest in the trail among residents has increased.

“Since the announcement, many people have become interested in forming a committee; it’s positive,” he said.

Riopel was skeptical about the accuracy of the number of trail users the corporation claimed its electronic counters had registered, noting that they could have counted more than people, but also pets and wild animals.

He noted that a lot of money has been invested in the trail and that he supports its role but questions the statistics in the letter.

Desjardins noted the importance of the trail to cyclists and snowmobilers.

Leroux criticized news reports stating that the trail could be closed.

“We’re not closing the trail, we’re only terminating the maintenance contract,” he said.

Leroux said that the path existed long before the UCPR was involved.

However, a report from the UCPR Public Works Department states that trail parking areas, fences, paved surfaces, and buildings will be removed once land has reverted to VIA control.

La Nation Mayor François St-Amour also questioned the counter numbers and said that if counting had taken place in La Nation, the numbers would have been much less.

St-Amour said that the response to Lalonde should be that the decision to discontinue the lease has been made.  The other mayors agreed and directed Parisien to state that in his response to the letter.