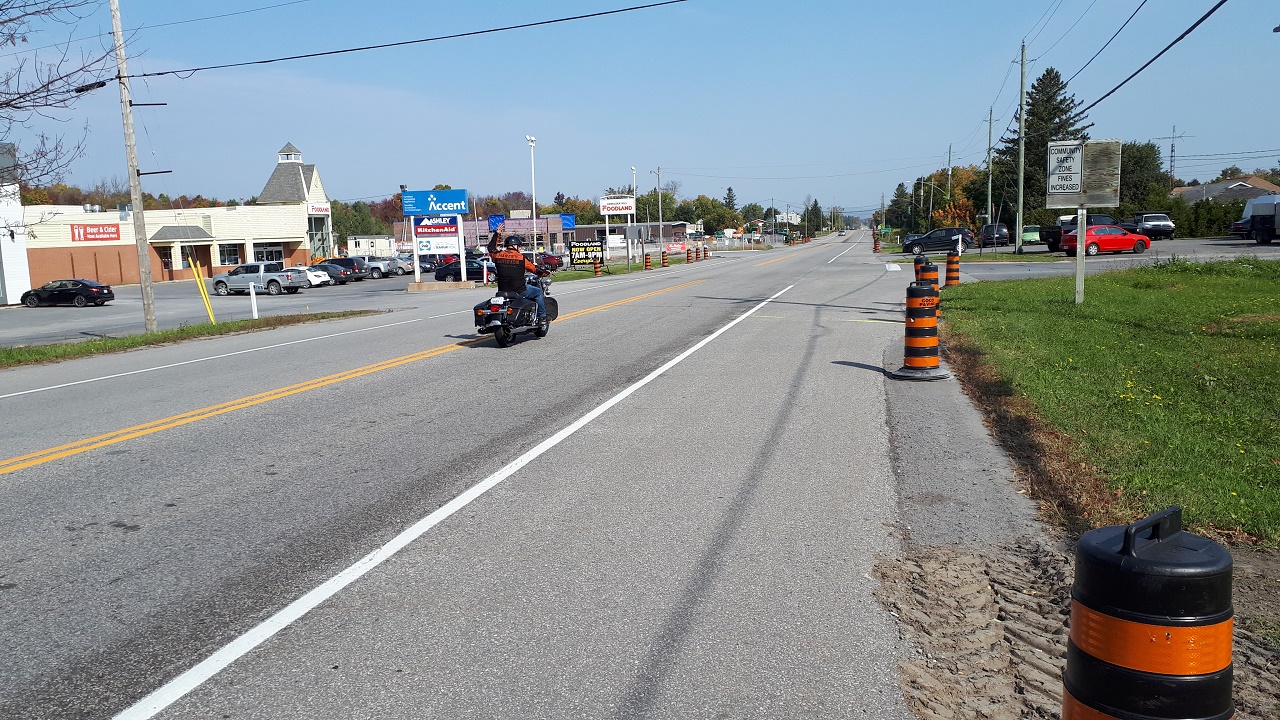 Drivers should prepare for some road work on Highway 34 at the north end of Vankleek Hill in October.

According to Champlain Township Public Works Director James McMahon, the reason for the work is to accommodate the additional traffic anticipated for the Tim Hortons that will soon open next to the Foodland store.

CoCo Paving is performing the road work at a cost of $1.56 million.  MTO Regional Communications Coordinator Brandy Duhaime explained that the developer of the Tim Hortons is paying for some of the cost, but the majority of it is being covered by the MTO.  She said that the amount the developer is paying cannot be disclosed due to a legal agreement it has with the ministry.

In addition to paving and new left-turn lanes, the road work on Highway 34 near Perreault Street in Vankleek Hill will also include new ditching, culvert replacement, and reconstruction of a private entrance from the road. 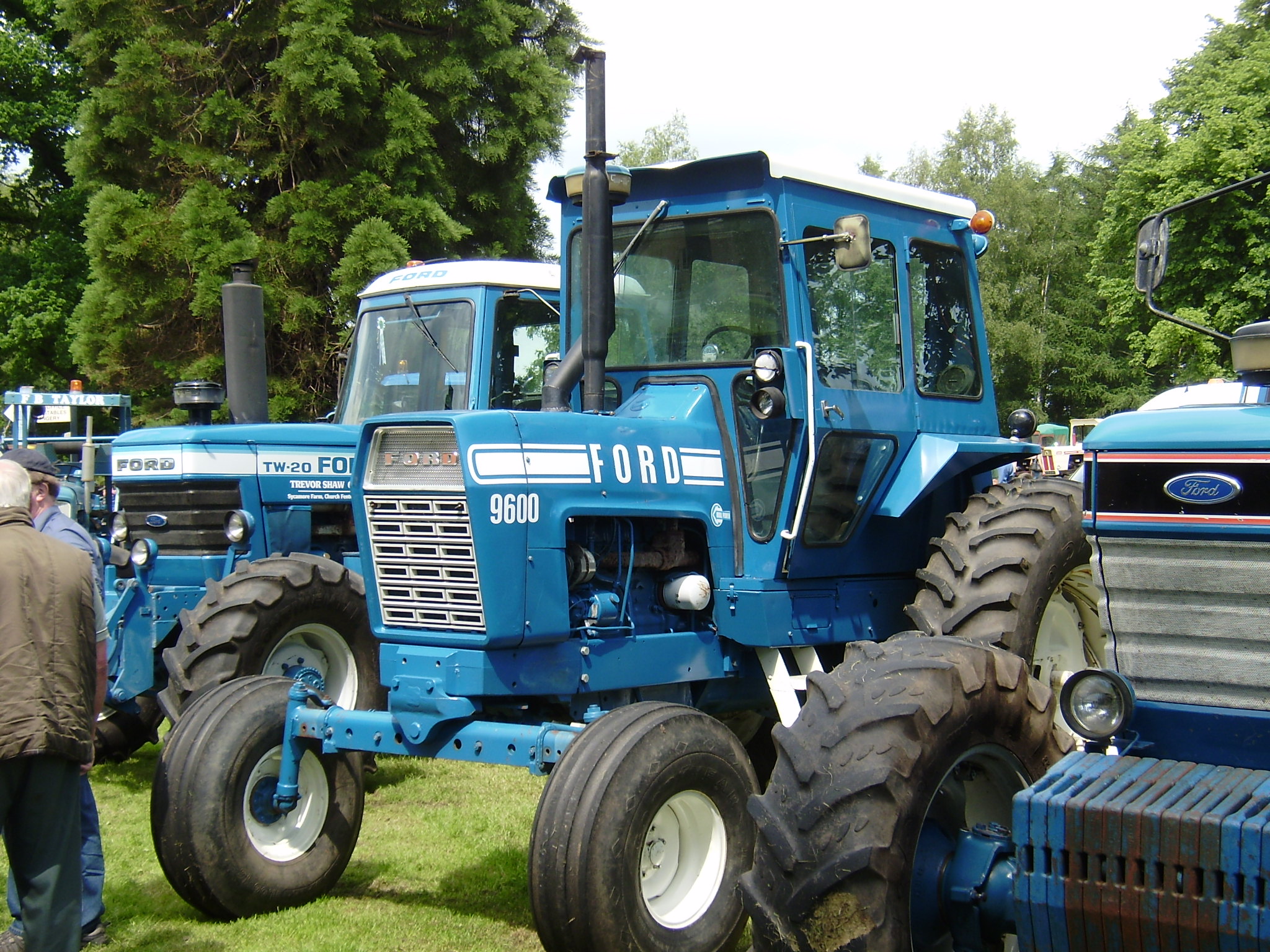 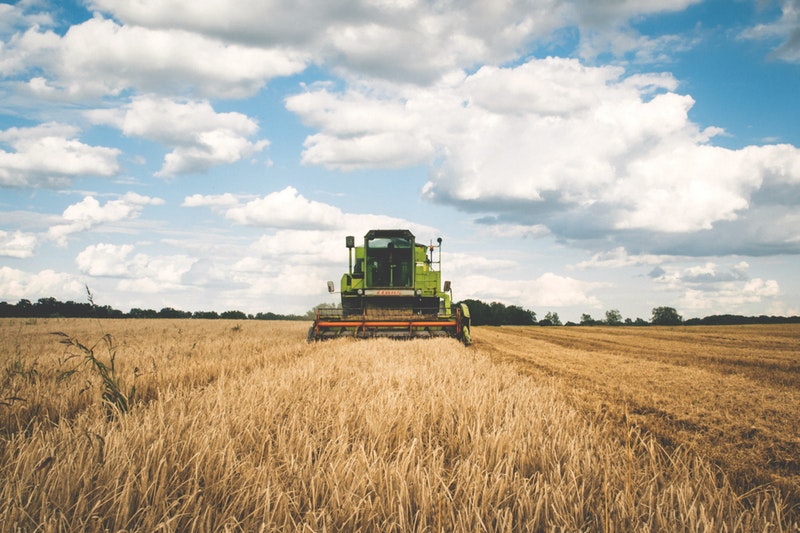 Six awards to support the next generation of Franco-Ontarian farmers 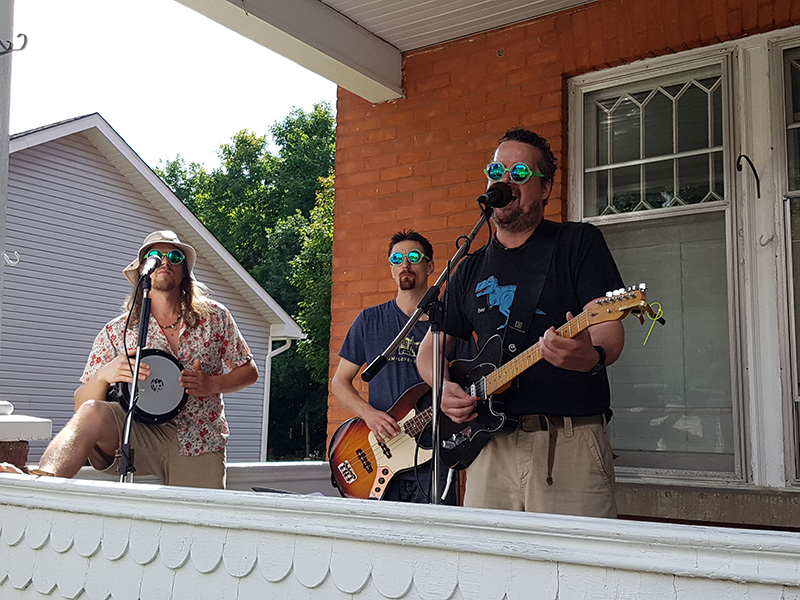 Last chance to register for Porchfest 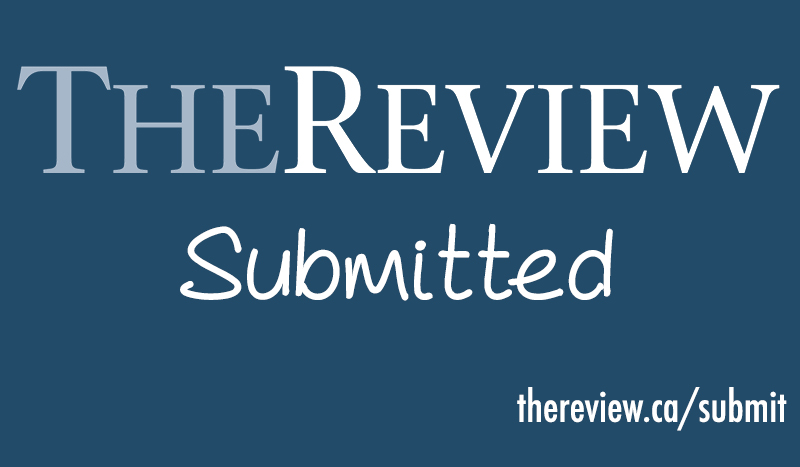 Champlain Commercial Fair is back with a bonus for the community