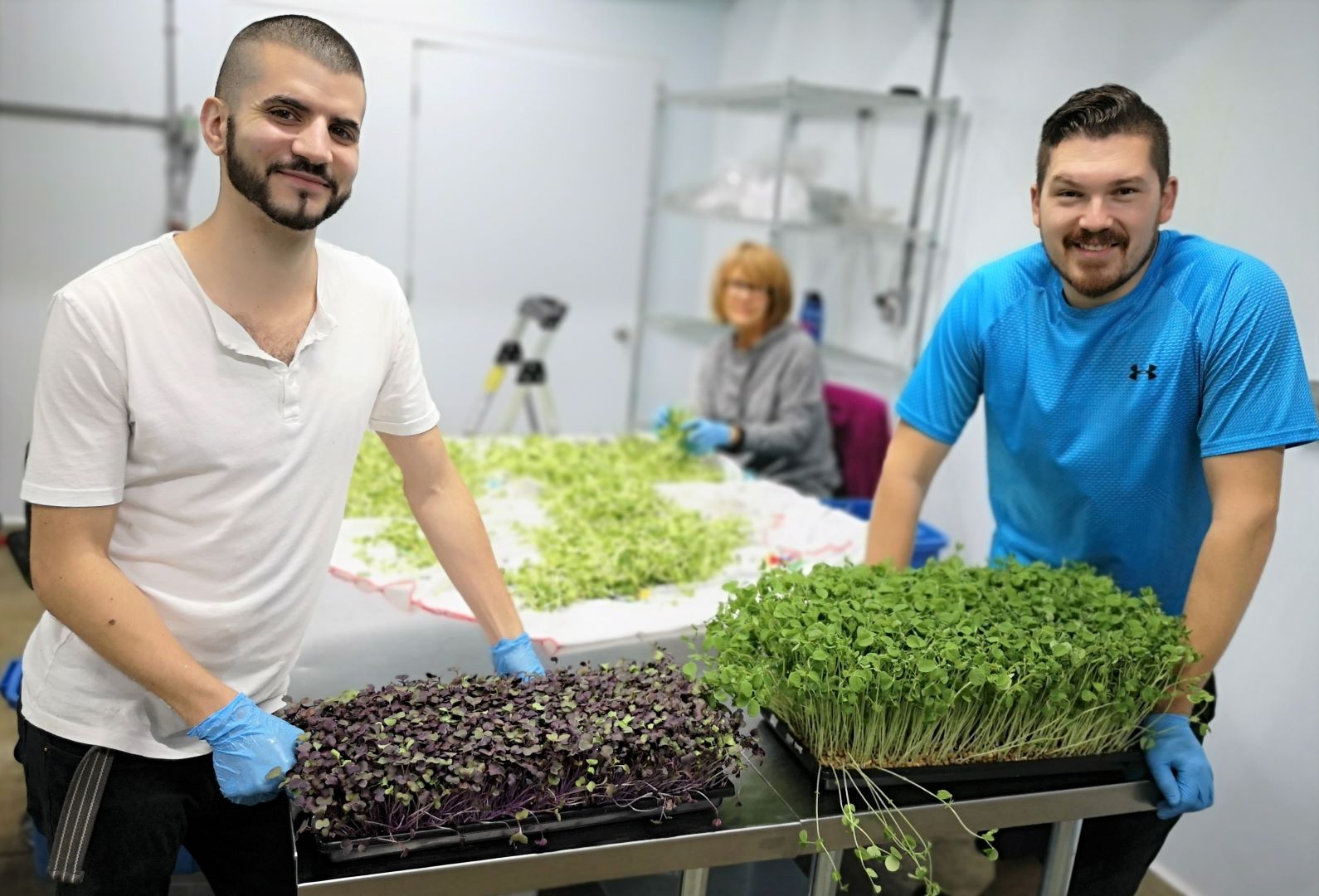 Anthony Grandinetti (left) and Kyan Culture CEO Samuel Doucet with some of the items from last week’s harvest.

Kyan Culture has earned its golden ticket into the North American food market.

After a successful audit of its processes, the local grower of organic microgreens has been certified by GlobalGAP’s Harmonized Product Safety Standard – designed for fruit and vegetable producers selling into the U.S. Market. The designation is just what the doctor ordered to expand Kyan Culture’s customer base and company President and CEO Samuel Doucet believes the certification will lead to continued growth for the Vankleek Hill company.

“Our certification is good for Canada, the United States and Mexico,” Doucet noted. “This will allow us to sell our microgreens to bigger companies like Sobey’s, Costco, Loblaws – you name it.”

Doucet’s company is the first fresh-cut microgreens producer in Canada to receive the HPSS certification. Kyan Culture organic microgreens are used in many area restaurants, and are available to the public through a number of locations, including the Foodland stores in Vankleek Hill and Russell, along with Parent Independent in Rockland. The company’s largest client by far is Farm Boy, which sells Kyan Culture microgreens at its stores throughout Ontario.

The GAP certification is the latest step in the company’s steady growth from when Doucet started Kyan Culture in his condominium’s laundry room just over three years ago. The company now occupies a 5,000-square-foot space on Terry Fox Drive in Vankleek Hill, featuring a massive grow room and significant room for further expansion. Kyan Culture offers a wide variety of different types of microgreens to its commercial customers, some of which must be custom ordered.

“Out of our 25 products there are eight or nine which are available in grocery stores,” said Doucet, who noted the company’s broccoli and crunchy mix microgreens are most popular in stores. “For items in smaller quantities and which take more time, we try to get our customers on programs where we can regularly supply them.”

An environmentally-friendly company, all of the products produced by Kyan Culture are grown organically. The company also tries to minimize its environmental footprint in other ways and to that end has recently introduced new packaging made from recycled post-consumer plastic products.

With the opportunity to expand into the U.S. Market, Doucet is hoping the Kyan Culture can ultimately grow its overall production and increase output. The company currently produces approximately 500 kilograms of microgreens per month and has capacity for five times that amount.

More information on Kyan Culture can be obtained by visiting the company’s Facebook page, or its website. 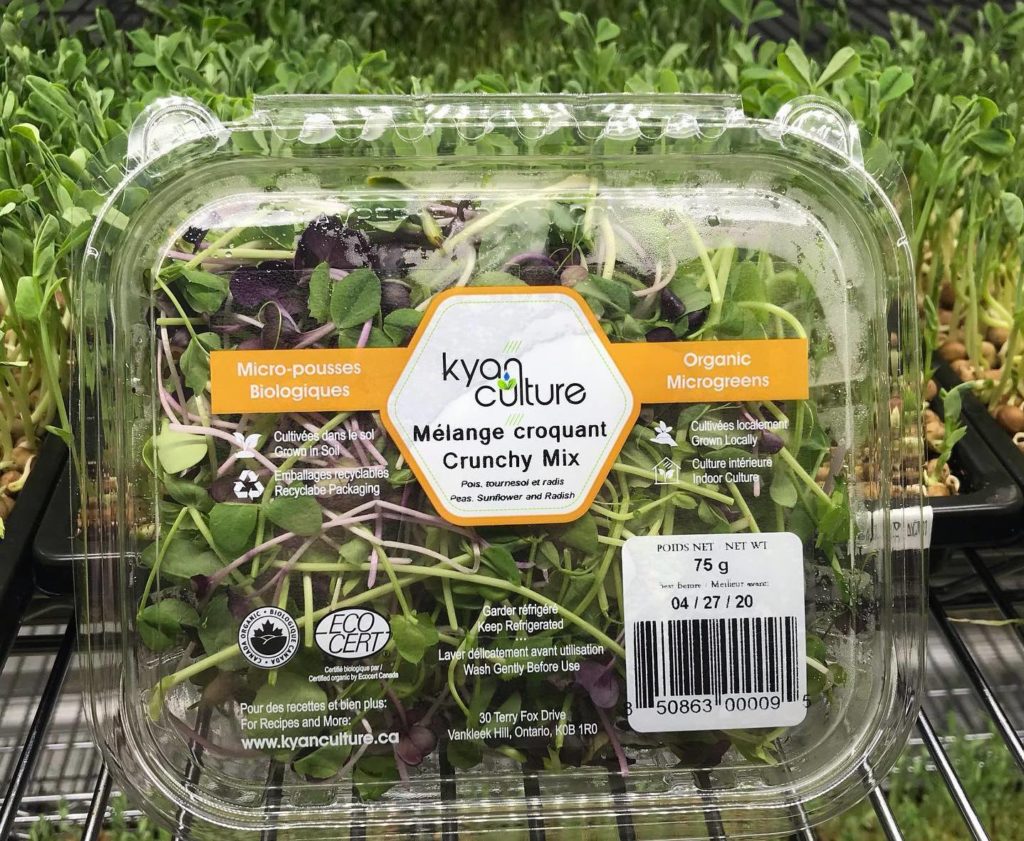 Kyan Culture’s Crunchy Mix is one of the company’s most popular products. 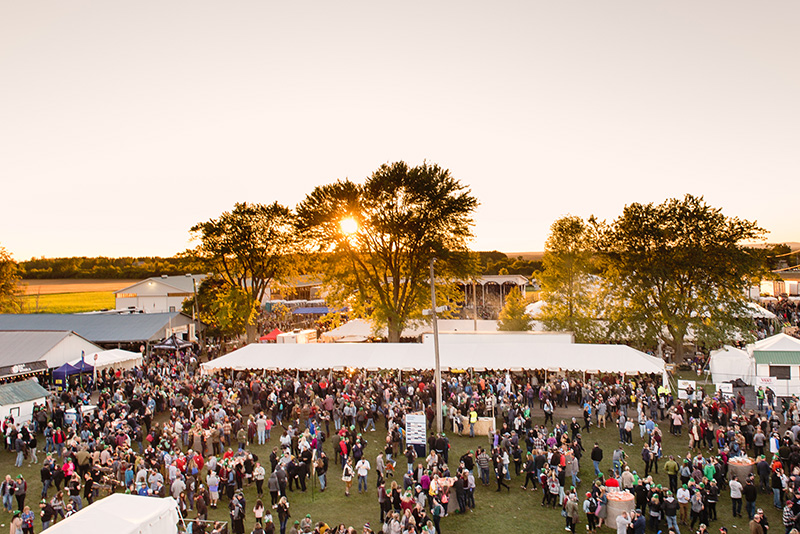 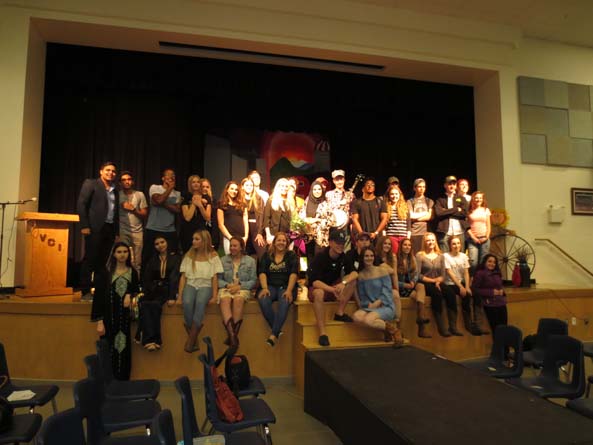 City vs. Country at VCI 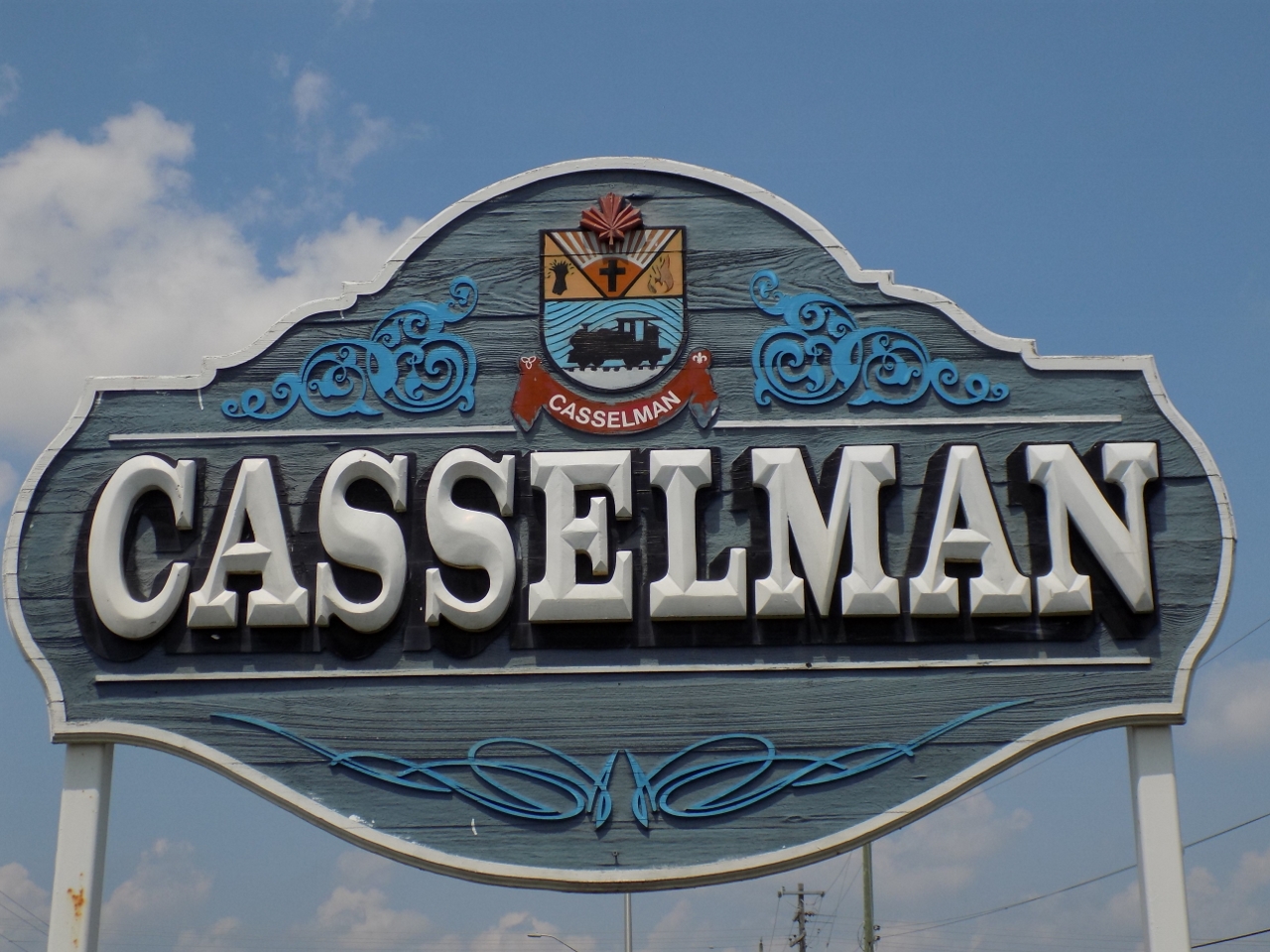 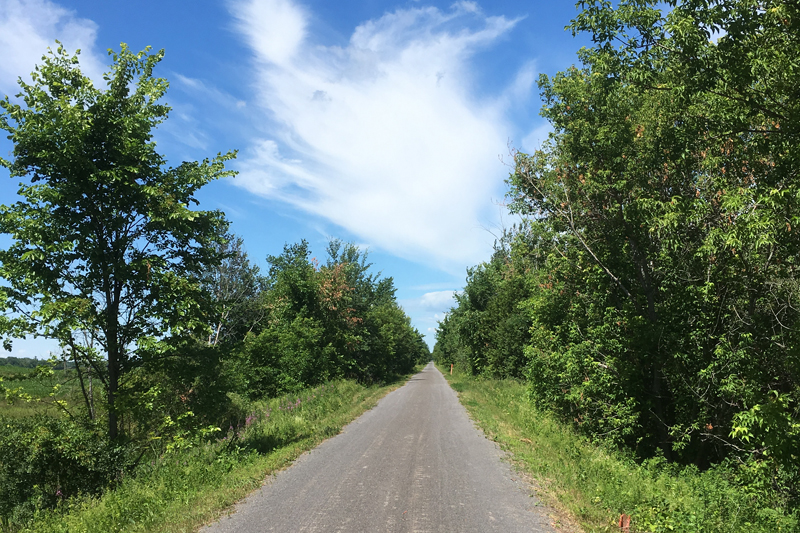