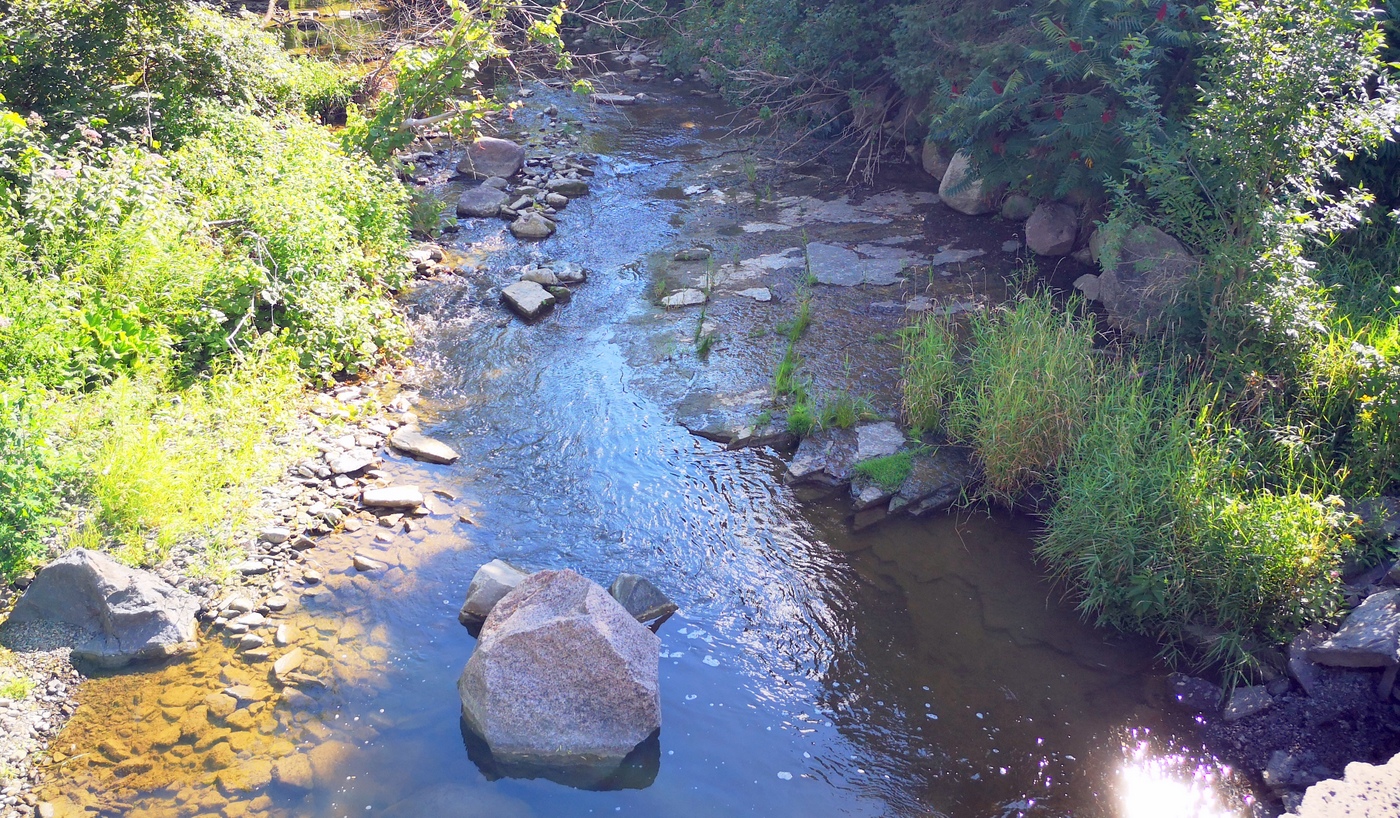 The continued hot, dry weather has caused stress to some fish species in Eastern Ontario, however populations in the region are resilient and should rebound once normal weather conditions return, according to the Ontario Ministry of Natural Resources and Forestry.

“Most fish communities in Eastern Ontario have adapted to their environment and the climate conditions over time,” noted Joffre Cote, Management Biologist with the MNR office in Kemptville, during an interview this week. “It would be fair to say that – especially in small watercourses and with smaller sized fish – they are experiencing some stress this year.”

Fish populations in the region are composed primarily of warm-water fish – bass and sunfish for example – and some species of cool-water fish, such as pike, walleye and yellow perch. The cool-water species live primarily in larger bodies of water, such as the Ottawa River, and are able to seek out deeper water when conditions are as dry and hot as they have been so far in 2020. Warm-water fish families – which are found more commonly in small streams and creeks – have experienced greater stress from the hot temperatures and lack of precipitation.

“When you have these fish communities in smaller water courses, with highly-fluctuating water levels and flows and the weather extremes we’ve been having, they may be impacted,” Cote replied in response to a question from The Review about reports from readers of spotting dead minnows in some area creeks.

In smaller watercourses, minnows can often become trapped in pools which are no longer connected to the main flow of the stream. Unless a significant precipitation event occurs to reconnect the pools with the flowing water, the trapped minnows will perish over time.

“Once they get stranded, short-term they are OK and if it rains again they can move, but otherwise the water temperatures increase and the oxygen levels they need to survive decreases and that will usually do them in,” Cote commented, adding that once it rains again and levels rise, the deceased minnows end up being washed downstream and can be clustered in another area once the flow drops again.

Mid-summer fish kills are often the result of a combination of multiple factors, with minnows in small waterways most affected this time of year due to the fact those fish communities also spawn later in the season than other species.

“Some of these species would still be spawning, but most would have spawned within the last three to four weeks, so you have that additional stress of the spawning on top of the low-water conditions and warmer water, less oxygen – it’s a combination of factors,” said Cote, who pointed out the cycle of life during different seasons is normal and in the long run can actually benefit local fish communities.

“If you’re thinking long-term, you are reducing the number of fish that are left in those smaller watercourses, which – as Mother Nature intended – means there are more resources for the remaining fish. That helps the population recover and that’s the cycle.”

The MNR biologist said anyone who observes what they believe to be unnatural fish kill should call the Ontario Spills Action Centre at 1-866-663-8477. The Action Centre responds not only to known spills but will also investigate any waterway or fish kill concerns. Concerns can also be address to the Ministry of Natural Resources at 1-800-667-1940.