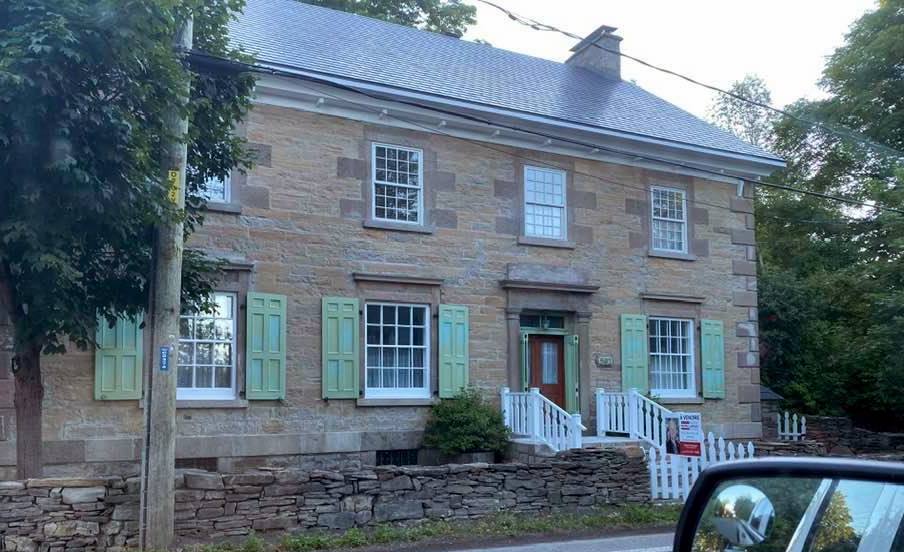 This historic stone building served as Cushing’s general store for over a century.

Plans are in the works to reopen the historic Lemuel General Store in Cushing, Quebec, as a business for the present and a tribute to the region’s past.

The stone-built former store was constructed in 1826 by Lemuel Cushing and also served as the community’s post office and jail. The store operated under various names during more than 150 years of operation and was known as Elliot’s General Store when it closed for good in the 1980s. It was recently purchased by Jacques Campeau, owner of Campeau Bus Lines, who along with his wife Martine Poirier plans to re-open the business in its historic format.

“There are still drawers and counters from the original store,” said Campeau, who noted the restoration of the building itself has already been completed. “The store was emptied a bit (after it closed), but we will be able to put it back to the way it was before.”

The building’s basement – which once housed prisoners as the municipality’s jail – will also be transformed into a wine cellar in which to store Canadian wines. Campeau plans to restore the upstairs of the historic structure back into its former life as a dance hall, which he intends to also provide as a meeting space at no charge to the Lachute Shrine Club.

In addition to the general store, Campeau is looking at other options for the stone building and property, including possibly a distillery and pub. He expects the store to open in the late autumn or possibly before the Christmas holidays once the necessary permits are obtained. 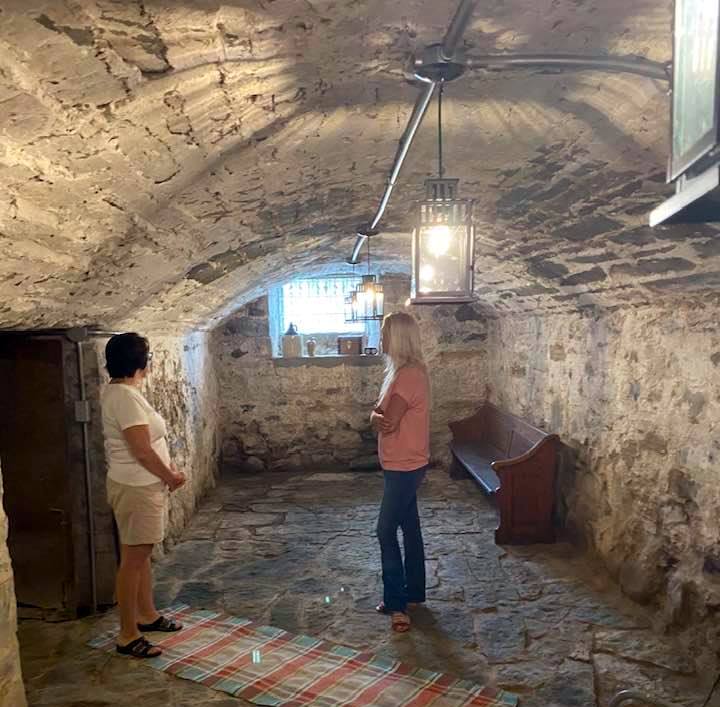 The cellar in the historic stone structure, which once served as Cushing’s jail, will be transformed into a wine cellar. Photo courtesy of Jacques Campeau