I remember watching the B-movie “THEM!” as a teenager and laughing at how ridiculous the scenes of gigantic ants roaming the town were. Mutations, gigantic irradiated ants — getting exterminated by x-ray guns by men dressed in lab coats.  Although this is not a set from a B-movie it is however a tale that feels like it is set in that time: the non-fiction storyline begins in 1952, with the creation Atomic Energy of Canada Limited (AECL), a crown corporation. AECL built nuclear power demonstration reactors in Manitoba, Ontario, and Québec, as well as two research reactors at Chalk River, Ontario.

Moving from black and white to current day full-colour 3-D here we are nearly 70 years later, all six of these reactors are shut down, awaiting final decommissioning, and Canada is beginning to write the final chapter of this story and we all should have serious concerns about how it’s going to end. Pretending this waste is not dangerous is not only irresponsible it’s unacceptable.

At the Chalk River Laboratories, the operator, Canadian Nuclear Laboratories (CNL), does recognize that plumes of radioactivity from existing nuclear waste are present. Pollution of nearby ground and surface water has been ongoing for years. Status quo is not acceptable.

What’s needed in Canada is the safest possible, world-class permanent storage of nuclear waste. Unfortunately, so far, the federal government is very ill-prepared to oversee this transition.  Rather than developing strong policy and regulations to protect Canadians’ health and the environment, the federal government has deferred to the private sector to write the rulebook – akin to “suggested action plans”. Frameworks and bullet points do not make a policy.

As we continue to track the final chapter of this story, a new one has begun. Small Modular Reactors (SMRs) as well as Micro Modular Reactors are currently working their way through the regulatory process in Canada. How can we enthusiastically embrace another round of nuclear reactors when we don’t have a credible strategy to deal with radioactive waste? B-movie plots full of “holes” in storylines may seem ridiculous and far-fetched but the gaps in these “atomic noir” films equal the gaps in policy around nuclear waste in Canada.

Canada urgently needs strong policy to manage nuclear waste. To join us in sending this message to your local MP, please visit ottawariverkeeper.ca/nuclear

submitted has 1068 posts and counting.See all posts by submitted

It`s Safe Boating Week on the water in Québec 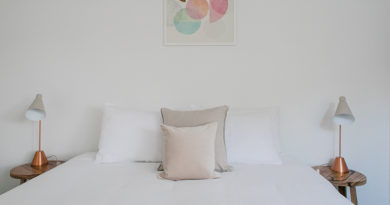 The best bed frames in Canada 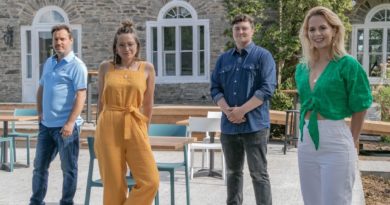