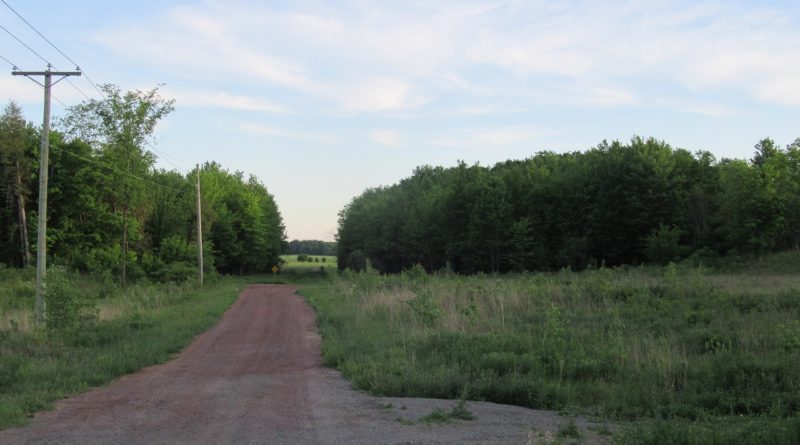 Vacant land, composed of 109 or more lots for residential development is for sale in the southwest corner of Brownsburg, accessible from rue MacVicar — for $1.9 million.

The land has already received municipal approval for development.  An extension of Rue Woodbine is the main street in the development area and the municipal water and sewer systems already follow the street for easy connection to new buildings.

The site has potential for single-family, semi-detached, triplex, and quadraplex dwellings in addition to semi-commercial buildings.  Conditional zoning is also possible for the construction of a retirement residence.

According to Royal LePage Habitations, which has the property listing, some pre-sales bookings have been obtained by possible buyers and contractors, which means that the land could be sold in part, or as an entire project.  Buyers and contractors are still required to obtain building permits from the municipality.

The property is being promoted for its proximity to schools, daycare facilities, and recreation, both in Brownsburg, but also nearby in Lachute. 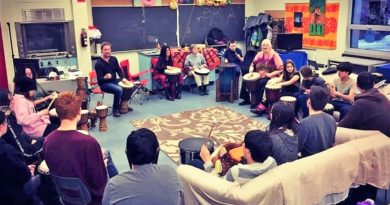