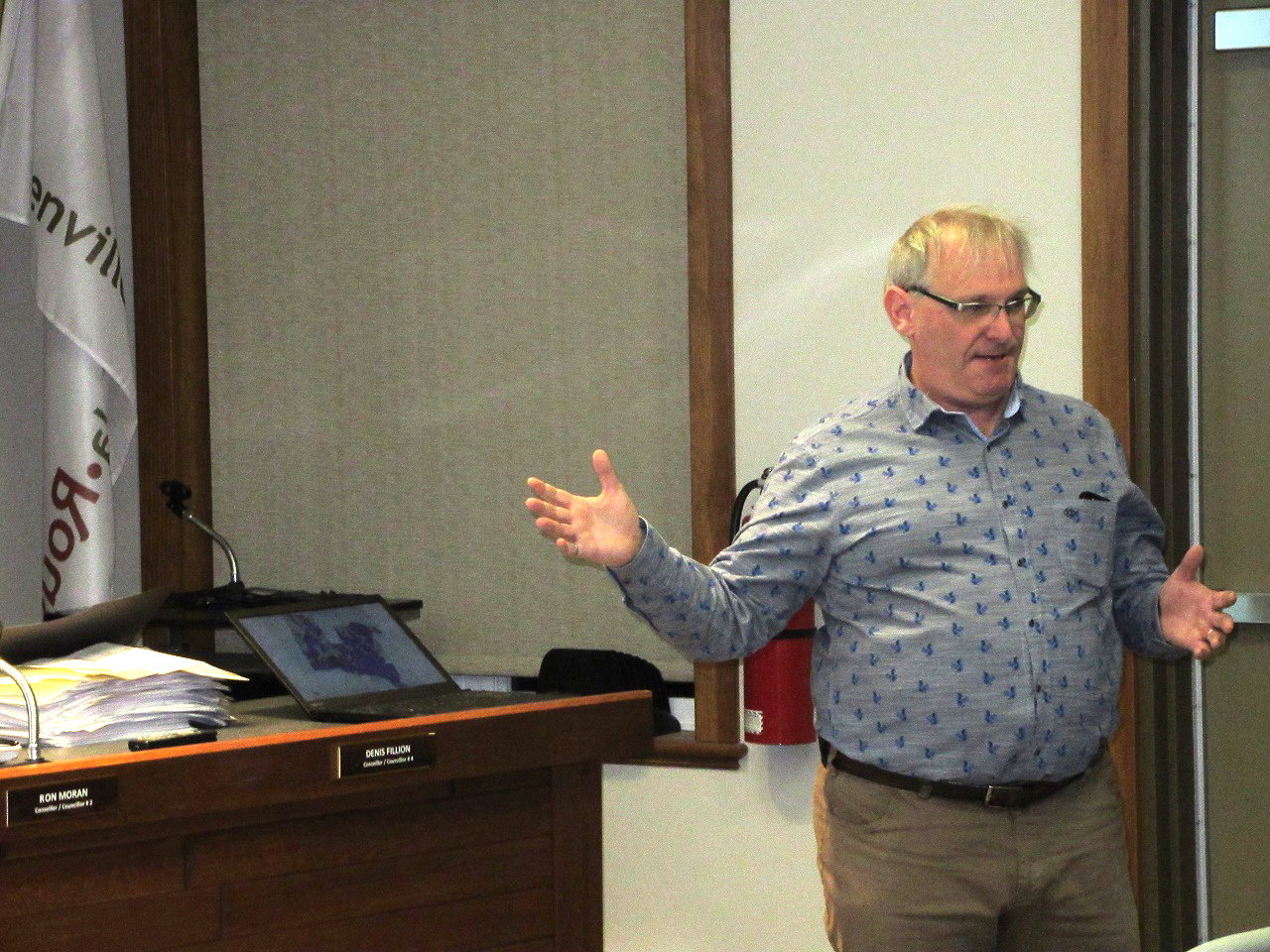 (You can find a link to the entire French-language report at the end of this article.)

The first of these reports, which was prepared by the Institut du Nouveau Monde (INM), presents the conclusions of the two public consultation forums held on December 6 and 7, 2019, which were attended by nearly 90 citizens and organization representatives. The document sets out the collective reflections that emerged from the discussions between participants during these forums. The second report, prepared by the MRC d’Argenteuil, provides a summary of the comments received during the consultation period from November 7, 2019 to January 12, 2020, and aims to summarize the comments and concerns submitted as part of this process.

Some of the comments included:

Demonstration respect for the residential sectors, standards for noise and dust intended for the industrial sector

Include the (Grand) Calumet River

Include the Kingham River

Include landscapes and viewpoints of interest

Include a protective strip around Lake Chantal (1.32 km proposed)

Include a protective strip around Lake Commandant (3km proposed)

Remove the motorized trails from TIAM

The two reports, which are complementary and distinct documents, will help fuel the MRC d’Argenteuil Council’s reflections on this issue.

Moving towards official boundaries of TIAMs

It should be noted that under the provisions of the Mining Act, new sites for mining exploration and exploitation can be prohibited within TIAMs. However, this new power granted to MRCs since 2016 is framed by very precise government guidelines. To date, only a few MRCs have availed themselves of this option. The MRC d’Argenteuil is now working on the preparation of an official delimitation to be included by by-law in its land use and development plan. The MRC will then request a prior opinion from the Québec Government and a public consultation will be held on this draft by-law.

The MRC d’Argenteuil wanted to involve the population early in the process of identifying TIAMs. This collective reflection, unique in Québec, has made it possible to better assess the social acceptability of the criteria for determining TIAMs as defined by the Québec government.