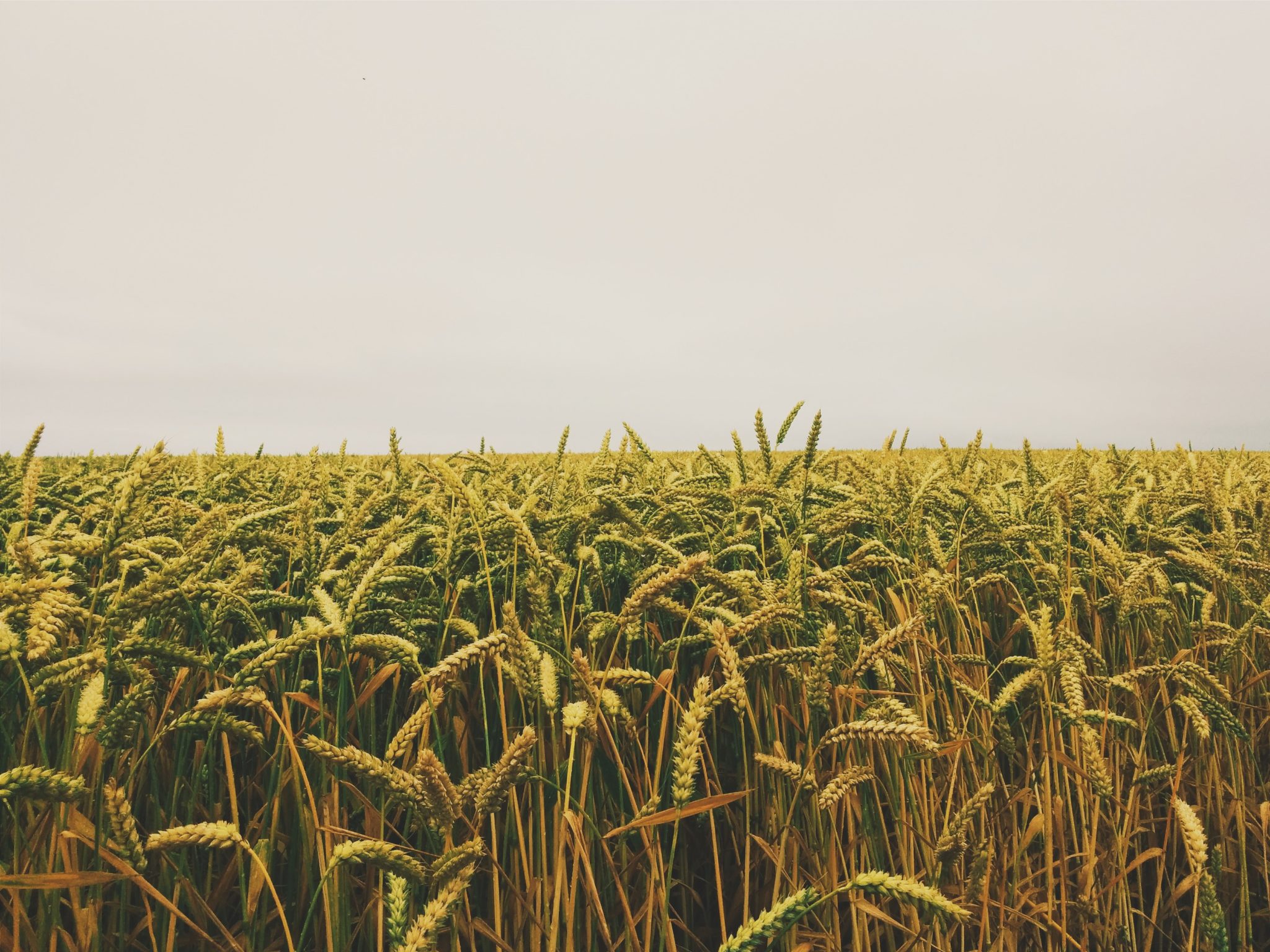 Along with the weather and commodity prices, farmers do not have much control over the economic effects of the COVID-19 pandemic.

“There’s a lot of uncertainty,” said Réjean Pommainville of Limoges, the Zone 14 Director for the Ontario Federation of Agriculture (OFA).  Zone 14 includes Prescott and Russell, and Stormont, Dundas, and Glengarry counties.

A shortage of available labour has been a challenge, especially for some crop and vegetable growers, said Pommainville.  Many of those farmers rely on temporary foreign workers, and a reduced number of them have been available due to the pandemic.

The mushroom industry has been hit particularly hard.  Pommainville said that 30 to 40 per cent of sales for mushroom growers used to be to restaurants and hotels, and all of them have had to close their dining rooms.

Restaurants are only providing take-out and delivery service right now and that is not enough demand to satisfy supply.

The beef, pork, and poultry industries are experiencing similar challenges due to far fewer restaurant meals being served.  Pommainville said that farmers are having difficulty sending their stock to slaughter because of less demand, and because there have been COVID-19 outbreaks among employees of some large meatpacking plants.  Farmers have been left keeping livestock in their barns longer than planned and having to feed the animals at their own expense.

Dairy farmers have also faced cuts in production due to reduced demand.  In some regions of Ontario, farmers have had to dump excess milk.

Pommainville voiced comments similar to the position of the Grain Farmers of Ontario (GFO), which wants more government support for business risk management programs that are designed to help farmers offset financial losses during difficult times.  He said that the program is not being fully utilized, needs improved access, and more investment.

Obtaining reliable, internet service has long been a frustration for farmers and rural residents.  Pommainville said that need has been apparent during the pandemic because of farm organizations holding online video conferences for meetings of their members.  He said that farmers have also had to adjust to waiting longer when ordering machinery parts due to changes in how suppliers are operating during the pandemic.  He explained that it can sometimes take two or three days to obtain items that were once available within hours.

The OFA recently surveyed its members to find out how farmers are managing their operations due to the pandemic and related emergency measures and the economic consequences.

“Everybody’s been telling us that they are affected,” said Pommainville.

The survey found that 80 per cent of farmers have had to change how they operate their farm, and 88 per cent said that their farm businesses have suffered negative financial impacts.

Further economic impacts the survey found include that 61 per cent of farmers have experienced lost revenue and consumer spending, 57 per cent are experiencing reduced cashflow and cannot conduct business as usual.  Expansion plans are on hold for 30 per cent of the farmers surveyed and 16 per cent reported that they are experiencing financial challenges that will prevent them from paying their bills.

The survey found that 62 per cent of farmers believe it will take more than three months to recover financially from the pandemic.

The COVID-19 situation and its economic consequences has also affected the mental health of farmers.  The OFA survey found that 36 per cent have reached out to family and friends to manage stress, 33 per cent have taken short breaks, and seven per cent have sought professional help.