Prime Minister Justin Trudeau announced that $2.2 billion in funding from federal gas tax will be provided to Canadian municipalities.

But the gas tax funds, to be used for infrastructure projects, will be provided to municipalities shortly and payments will include the payment for 2020 and 2021, in one combined payment in June 2020.

The City of Toronto says it is anticipating a $1.5-billion shortfall this fiscal year and will be forced to greatly reduce services.

During his daily speech this morning, Trudeau said that this is just the beginning of additional support that will be provided to municipalities. 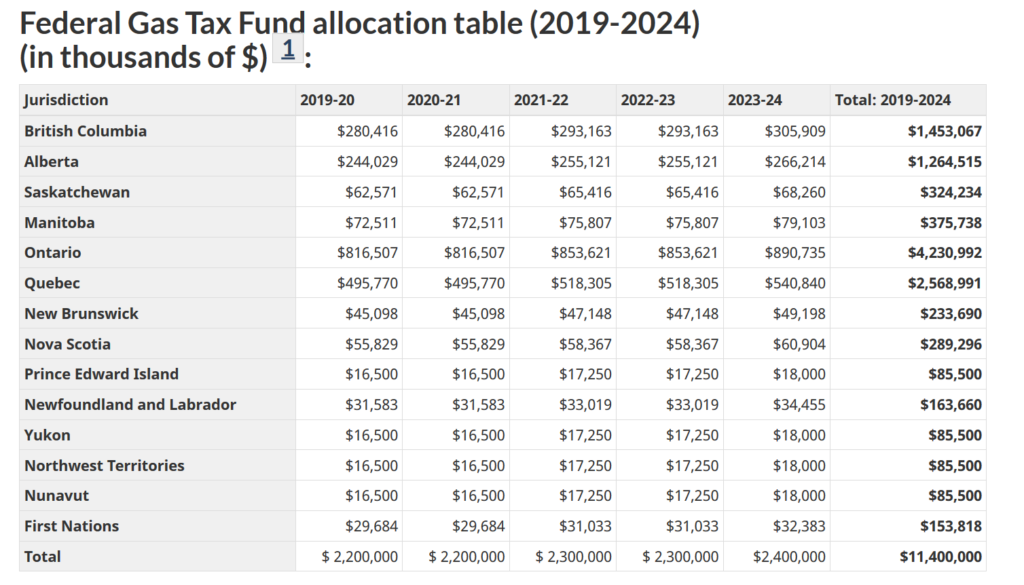