Two new active cases of COVID-19 in EOHU territory on Sunday, May 3 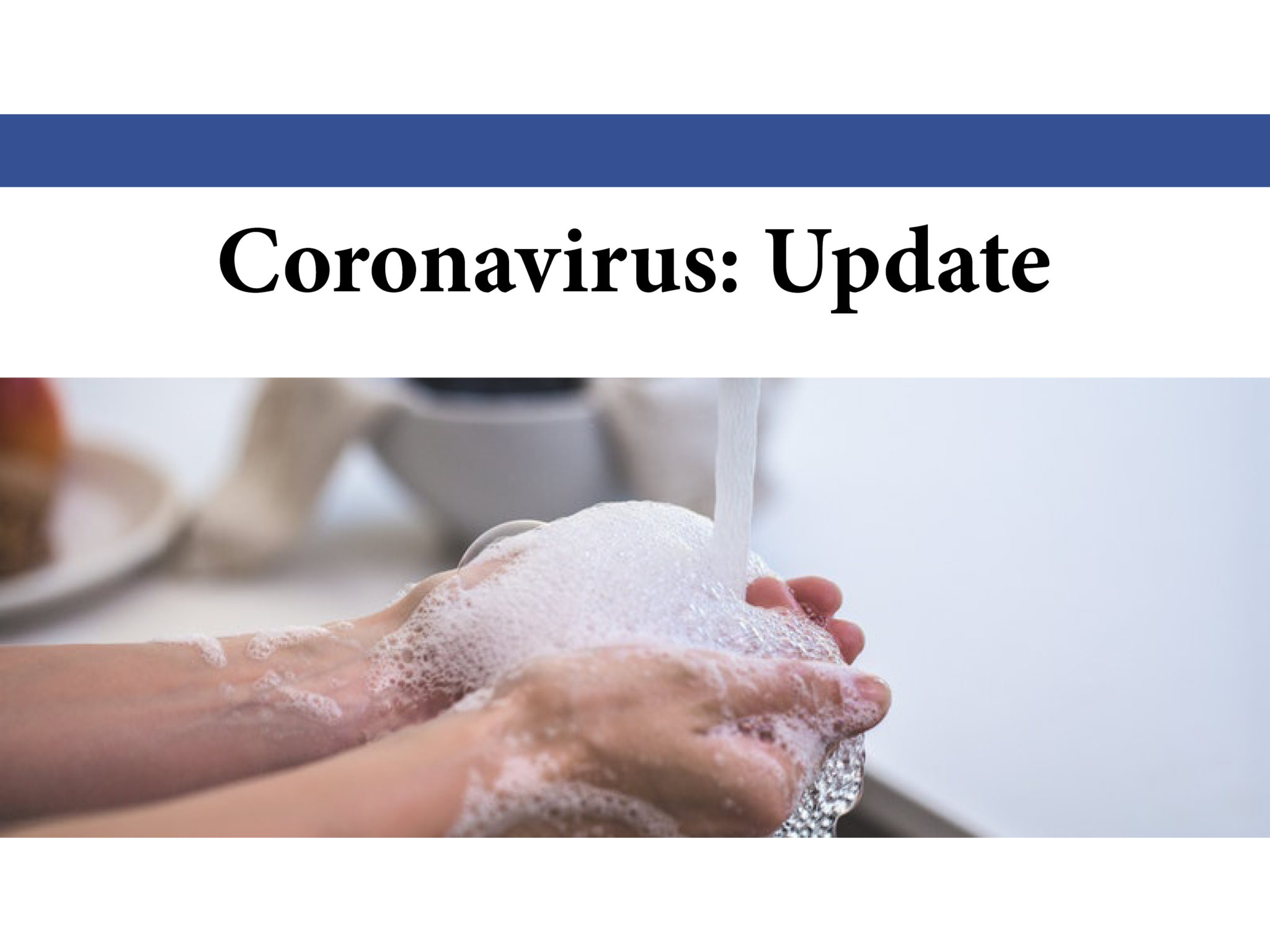 On Sunday, May 3, the total number of confirmed cases of COVID-19 within the jurisdiction of the Eastern Ontario Health Unit (EOHU) was 98.  However, that number includes resolved cases.

Within the total of 98 confirmed cases, 44 cases were active and the remaining 54 were resolved.  The 44 active cases included the eight residents and three employees who are part of the existing outbreak at Pinecrest Nursing Home in Plantagenet, and an outbreak announced on May 2 Woodland Villa in Long Sault, near Cornwall.

Following provincial directives, the EOHU is aggressively testing residents and staff of long-term care facilities throughout its jurisdiction.  The facilities tested during the past week in Prescott and Russell counties include the Prescott-Russell Residence in Hawkesbury, Caressant Care in Bourget, and the St-Jacques Nursing Home in Embrun.

As of Friday, April 30, 2,237 people had been tested for COVID-19 at the EOHU’s five testing and assessment centres.  They are located in Hawkesbury, Casselman, Rockland, Cornwall, and Winchester.

In his daily briefing on Friday, EOHU Medical Officer of Health Dr. Paul Roumeliotis said that testing at all local retirement homes will follow, once the testing is complete at the long-term care facilities.  He said that the provincial government has also asked for COVID-19 testing to be performed on staff at all child-care centres that are in operation for the children of essential workers after positive tests have occurred at facilities in Toronto.  The EOHU is awaiting further directives from the provincial government on how to proceed with the testing.

On Friday, Roumeliotis said that opening testing to all members of the public is occasionally considered, but he said that laboratories are already overwhelmed with processing the number of tests already being done.  He said that if a testing method that gives faster results became available locally, wider availability of testing could be considered.

On Friday, the Ontario government announced that certain businesses may re-open effective May 4.  Garden nurseries can offer curbside service only, car dealerships can re-open by appointment only, automatic and self-serve car washes may also re-open.  Golf courses and marinas may begin preparing for the season as well, but public boat launches remain closed.

Work will also be able to resume on May 4 at construction sites for various essential public works projects.

Roumeliotis said on Friday that he expects that boat launches, parks, campsites, and other recreation areas will be among the first to open.  However, he said that individual campsites are much more physically distant than a group camp for children.

“We realize the pressure,” he said, about the desire to open up outdoor recreation.

Roumeliotis said that the mental and economic health of the region is important.

However, due to the proximity of people in worship services, he said that public church services are unlikely to resume until the second or third stage of the Ontario government’s plan to gradually re-open public places and gatherings.

Across Ontario on May 3, 1,010 COVID-19 patients in hospital.  Out of that number, 232 patients were in intensive care and 174 patients were on ventilators.

There had been 1,216 deaths due to COVID-19 in Ontario as of Sunday, which an increase from the  1,176 deaths reported across Ontario on Saturday.

COVID-19 cases within the Eastern Ontario Health Unit jurisdiction on Sunday, May 3, 2020 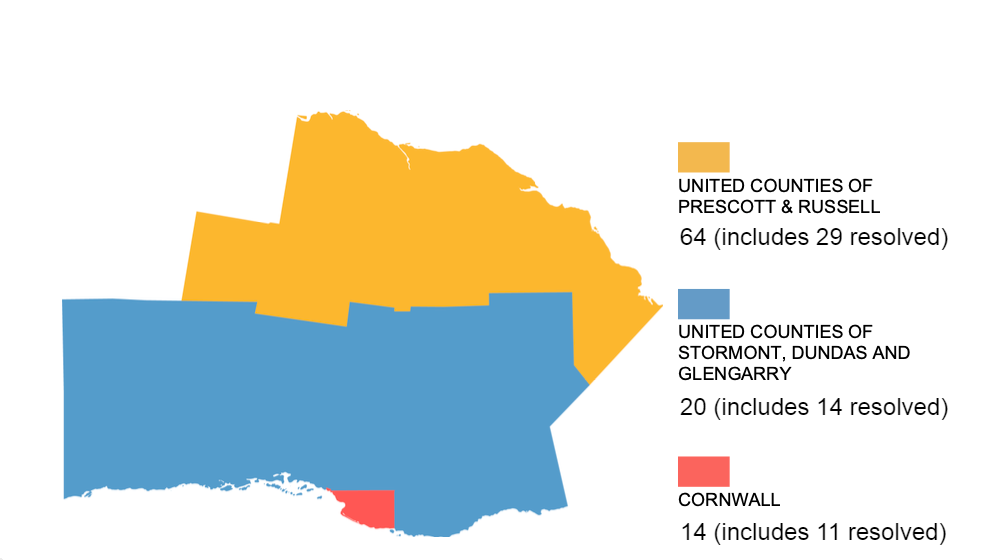 To see the complete EOHU daily COVID-19 briefing for May 1, click here: