Ralph Connor’s Glengarry legacy lives on at Dalkeith Plus 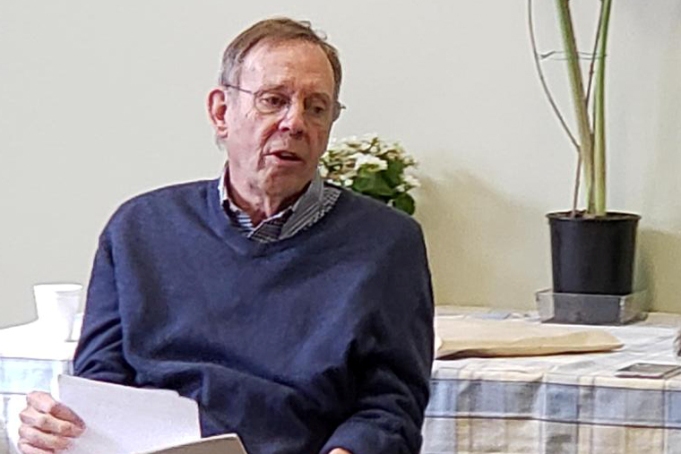 Charles Gordon, grandson of the author known as Ralph Connor, is a former columnist for the Ottawa Citizen and has published several books of his own. (All photos submitted by Dalkeith Plus.)

New life was breathed into the legacy of Glengarry School Days author Ralph Connor Saturday in Dalkeith. The Dalkeith Plus library hosted a celebration of Ralph Connor’s life and works. The afternoon event included a special visit from Charles Gordon, the grandson of Ralph Connor (whose real name was Charles William Gordon.) Gordon, of Ottawa, was accompanied by his wife, his daughter, and his grandson (a fellow writer, also named Charles.)

Gordon, a former columnist for the Ottawa Citizen, is the author of several books, including At the Cottage and The Canada Trip. His late sister Alison Gordon was also a writer, and the Dalkeith library has copies of both of their works. Gordon spoke about his illustrious grandfather, and about his own writing career.

Charles William Gordon was born in Glengarry in 1860. Writing under the pen name of Ralph Connor, he published dozens of books, some of which were based in Glengarry. Dalkeith Plus has recently received several donations of Connor’s books, rounding out its collection of locally-significant books. 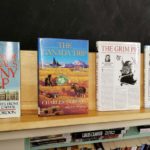 The collection at Dalkeith Plus now includes books from Charles Gordon and his late sister, Alison 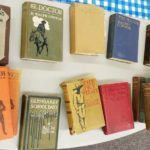 Dalkeith Plus has circulating copies of many Ralph Connor titles, and limited copies of certain titles for sale.