Fire at warehouse in Alexandria 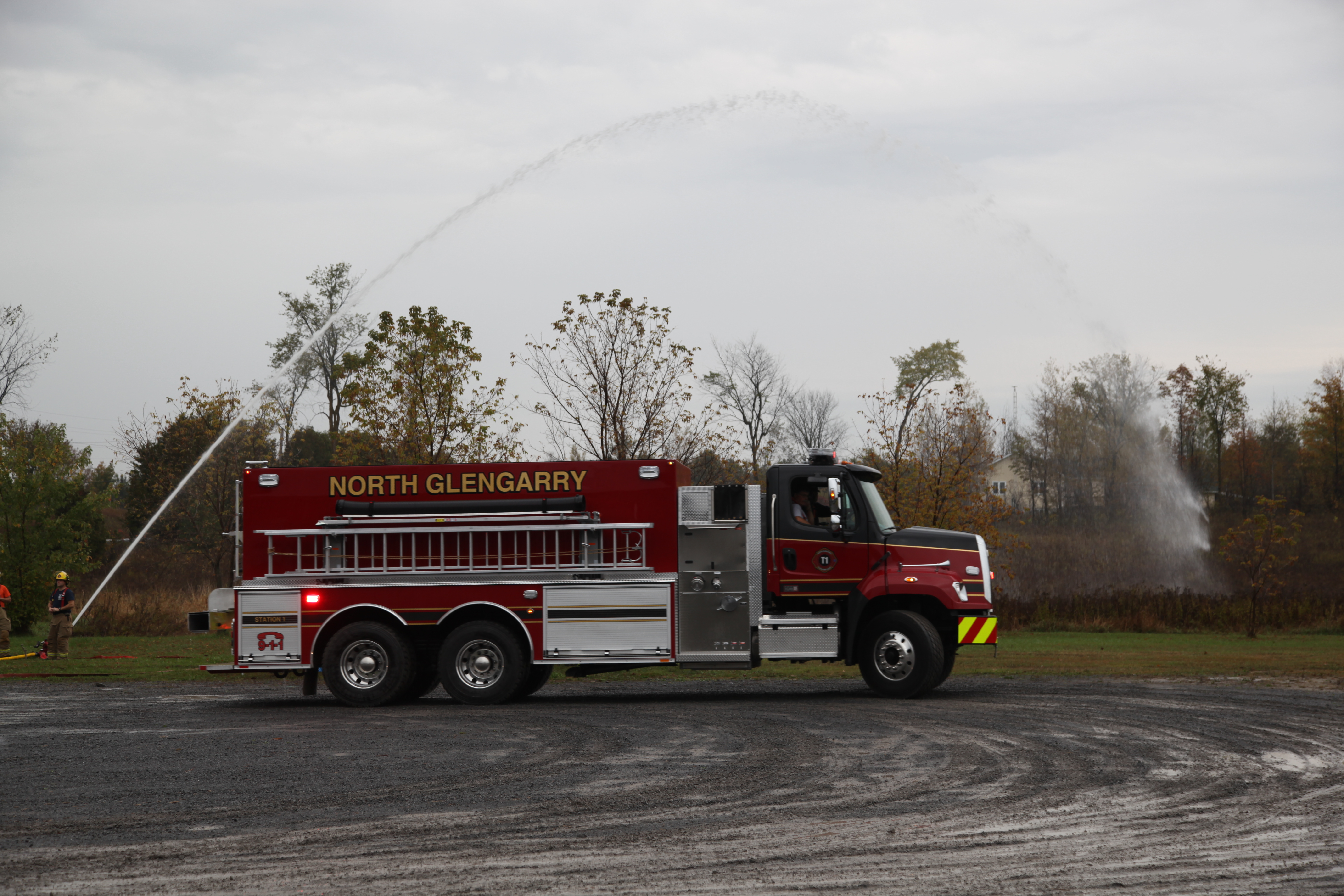 In Alexandria, 2019 ended with a fire at one of the town’s largest industries.

At 8:24 a.m. on December 31, the North Glengarry Fire Department responded to a fire at the Alexandria Moulding warehouse on Power Dam Road.

According to Fire Chief Matthew Roy, multiple stacks of wood were on fire inside the warehouse. Firefighters from all North Glengarry fire stations were dispatched to the scene.  The fire was under control by 9:30 a.m. but firefighters remained on site until 12:32 p.m.

There were no injuries resulting from the fire.