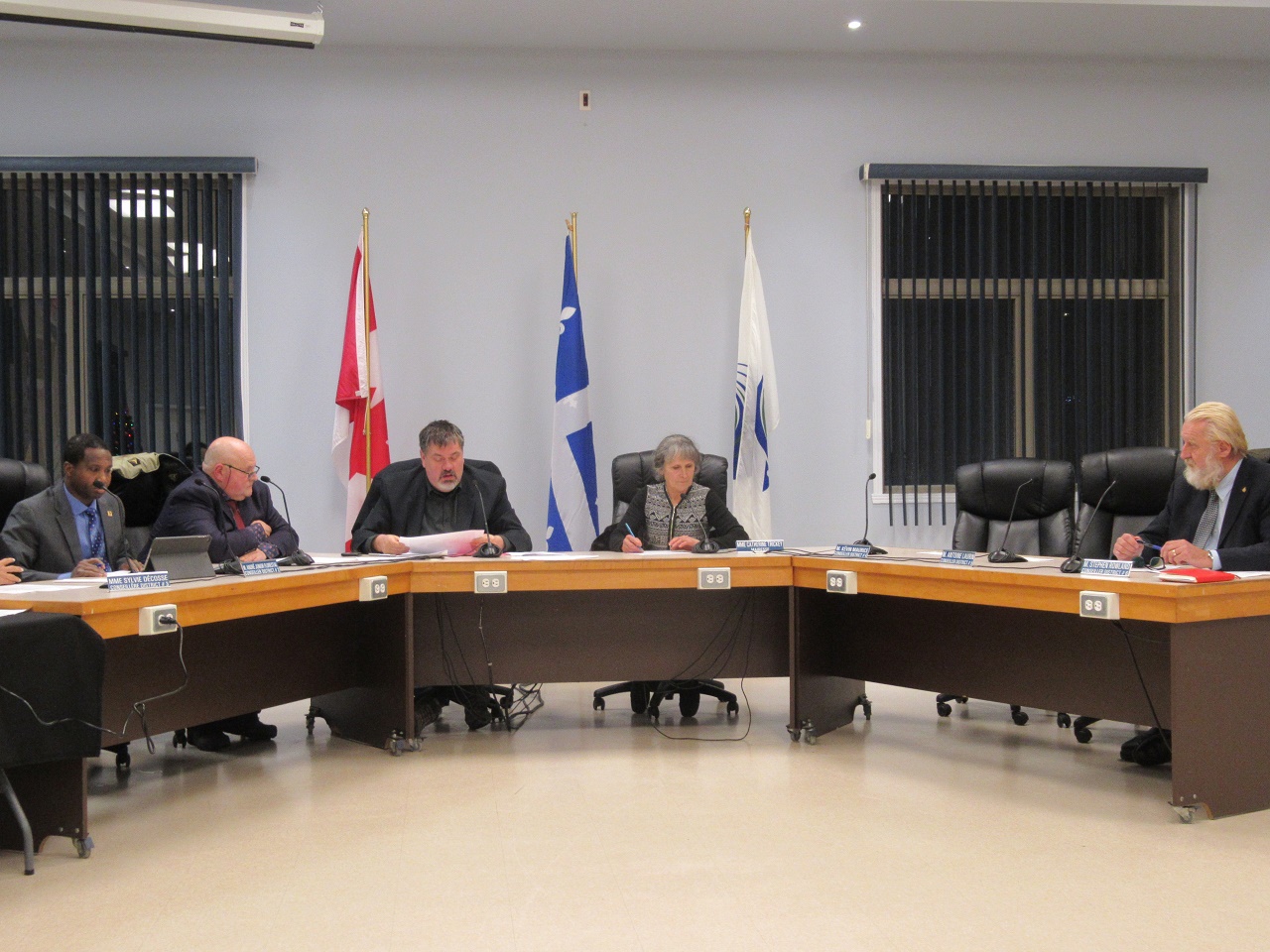 The trend of municipalities adopting their budgets before the new calendar year continues across the region.  Brownsburg-Chatham council held a special meeting on December 11 and unanimously approved the town’s 2020 budget.  Councillors Antoine Laurin and Kévin Maurice were absent.

The tax rate for vacant land not connected to municipal services like watermains or sewers is now 44 cents per $100 of the property value.  The tax rate on vacant land with services has increased to $1.42 per $100 of value after decreasing by three cents to $1.40 in the 2019 budget.

Owners of apartment properties of six or more dwellings will pay one cent more per $100 of the property value in 2019, bringing the amount to 82 cents.

The second-largest source of revenue for the municipality is a source that could be easily least-suspected.  The municipal campground and marina, located by the Ottawa River in Cushing is anticipated to account for nine per cent or $1,195,000 of municipal revenue in 2020, which is an increase of $88,700 from 2019.  The town has invested significantly in improvements to the marina and campground in recent years.

On the expense side of the budget, the largest amount at 20 per cent or $2,589,980 is for public works.  The second largest expense is financial fees and capital reimbursements at 15 per cent or $1,919,930.  Administration and financial management costs are the third-largest expenditure at $1,347,970 or 11 per cent.

Mayor Catherine Trickey said some expenses are impossible to control.

Director-General Hervé Rivet said those include the amounts for the MRC and policing from the Sûreté du Québec (SQ).

Rivet said the budget was significantly increased for the fire department as part of a continued effort to bring it up to the national average.  The 2020 fire protection budget is six per cent of the town budget.  In 2019, $656,990 was spent on the service and the amount for the 2020 budget is $796,350, which is a 21 per cent increase from the previous year.