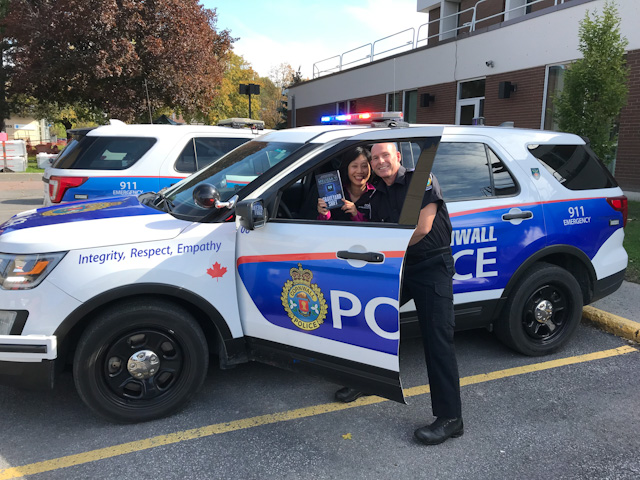 “The security guards tipped off Sgt. Coulter, who was able to apprehend the suspect red-handed. But if he hadn’t caught the suspect and confiscated those potentially lethal medications, I immediately pictured the resulting overdoses, respiratory arrests, and the chaos in the emergency department and on the streets.”

“I salute Sgt. Coulter and the security guards because they prevented the problem,” says Dr. Yuan-Innes. “They don’t get the applause, just like a doctor who prevents a heart attack by promoting exercise doesn’t win the awards. I want to acknowledge the silent heroes and heroines.”

To reward those heroes, some of Graveyard Shift’s proceeds will benefit charity. Yuan-Innes dedicated the thriller to Dr. Elana Fric, a leading Toronto family physician who was murdered by her husband. Yuan-Innes says, “I now ask injured patients of any age or gender if someone is hurting them, and I’ll dedicate some of the profits to a scholarship in Dr. Fric’s honour.”

“Indigenous women are three times more likely to be assaulted, whether it’s by strangers or their partners, and they’re more likely to be seriously and repeatedly injured,” says Dr. Yuan-Innes. “The AFWP has a separate residential program for men and for women and children, as well as a 24-hour support line. They’re doing a lot of good in our community.”

Finally, Yuan-Innes praises the health care staff, paramedics, security guards like Nicole Spahich, and other shift workers. “Night shifts are dangerous. We have fewer staff and fewer tests. Studies show that sleep deprivation lead to more errors. That’s also when we handle most intoxicated patients. Basically, we’re handling higher risk  patients with fewer resources. So if anyone is going to prey on a hospital, the night shift, or ‘graveyard shift,’ is the prime time.”

Yuan-Innes will sign copies of Graveyard Shift on November 9 at 11 a.m. at Coles Cornwall Square at 1 Water Street Cornwall. On November 12th, she will appear, along with Madeleine Peters of the Akwesasne Family Wellness Programme, at the Cornwall Public Library at 45 Second Street at 6:30 p.m., with (if his schedule permits) special guest star Sgt. Coulter.
Yuan-Innes will teach at the Banff Centre for the Arts November 15-17 and has been invited to the Imagination Writers’ Festival in Quebec City on April 5, 2020. 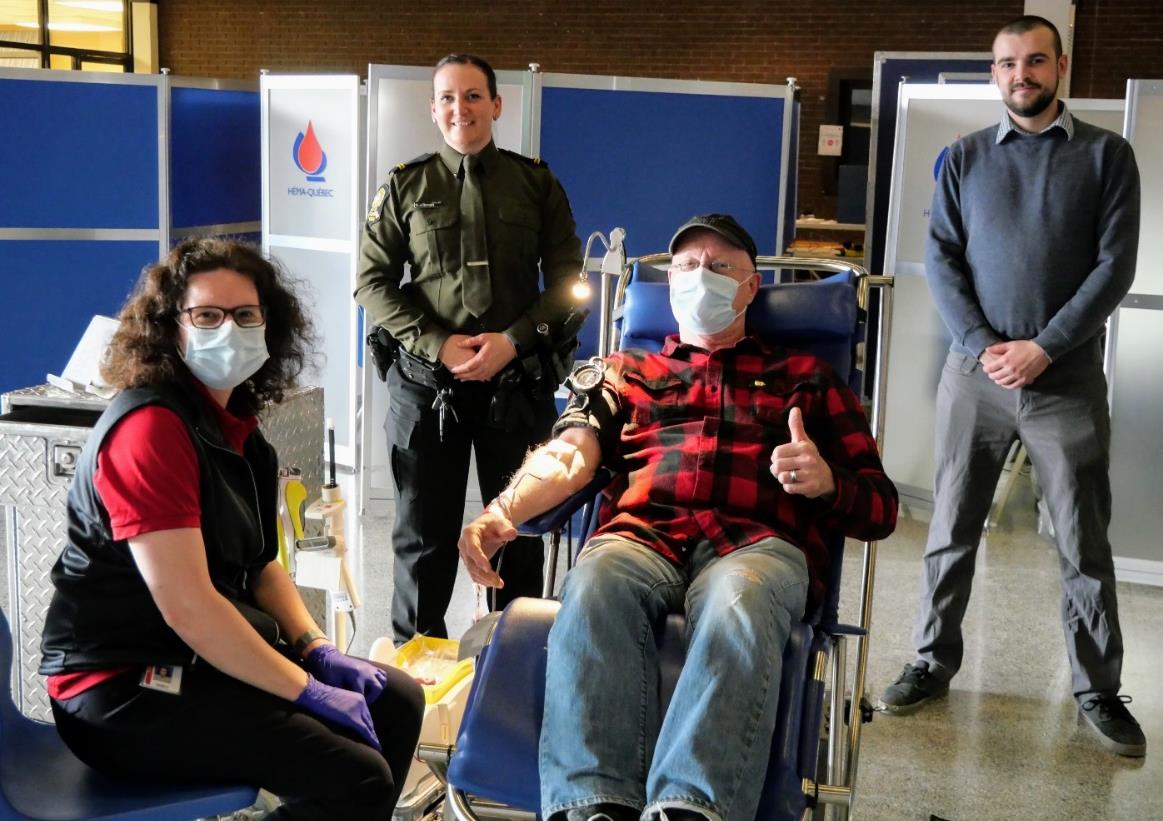 Government-run parks are reopening for camping and cabins in Québec, but there are new rules 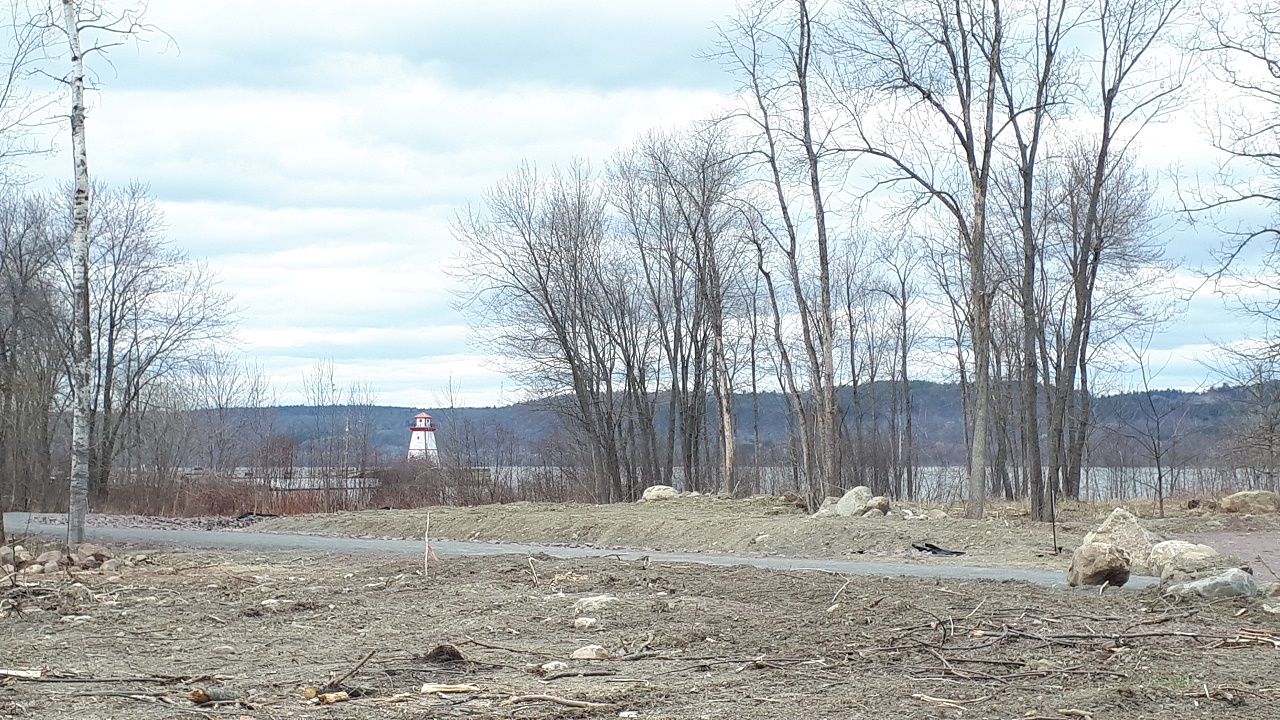