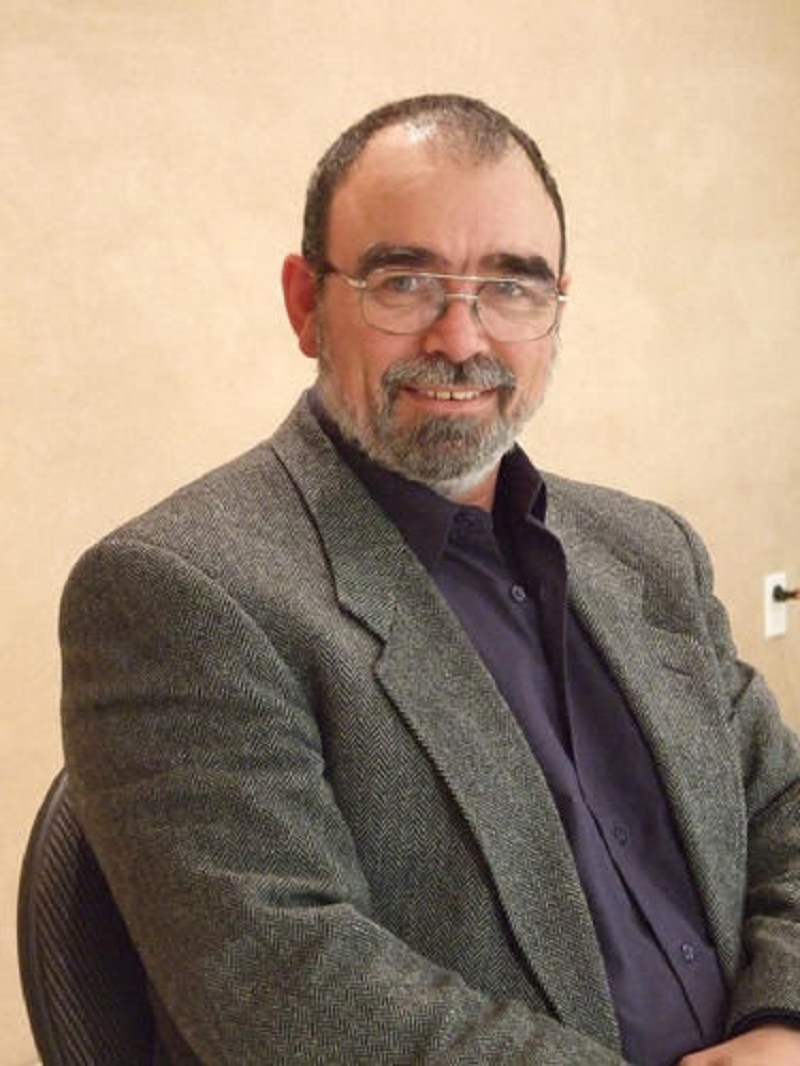 The best government is very little government, according to Darcy Neal Donnelly.

The Libertarian Party of Canada candidate in Glengarry-Prescott-Russell has been part of a combination of three federal and provincial elections in the past.

“There’s only so many laws our country needs,” said Donnelly.

He explained that the only necessary laws are for protecting individual rights, freedoms, and markets.

The Libertarian Party supports having police, courts and the military for the purpose of protection, and not control.

On climate change, Donnelly explained that the government has given big corporations the right to pollute and that property rights should be the basis of environmental protection.  He said that the environment would be better protected by private owners who had to take responsibility for it, including for environmentally significant places like national parks.

When asked about ethics issues like the SNC Lavalin scandal, Donnelly said problems like corruption occur when governments and corporations are too big.  He said the influence of global corporations and government bureaucracy needs to be reduced.

Donnelly strongly criticized the spending of taxpayer dollars on “corporate welfare.”  As an example, he referred to the $18 million in support the Trudeau government announced over the summer for Heico, the American parent company of Ivaco Rolling Mills in L’Orignal.

According to Donnelly, Canada has a mixed economy containing some free markets, fascist markets, and communist markets.  The Libertarian Party wants a free market for everything.

According to Donnelly, the Libertarian Party of today is more in line with the Liberals during the days of Sir Wilfrid Laurier.

Donnelly said the Libertarian Party would end the federal income tax for everyone and the government’s sources of revenue would be through trade and voluntary gifts.  Health care and social services for the less fortunate could be provided through benevolent organizations.  He highlighted how successful private institutions such as Shriners Hospitals are, as an example.

Libertarians see themselves as influencers on other parties, said Donnelly.  He said the party is not totally dedicated to some day governing, but tries to influence existing candidates and parties with its ideas.  He said the People’s Party of Canada, led by Maxime Bernier has ideas that represent 80 per cent of what the Libertarians have been recommending, and he is pleased that they have had that influence on Bernier’s party.

Donnelly is also the Secretary of the Libertarian riding association for Glengarry-Prescott-Russell.  He is hoping more people get involved.  More information is available at libertarian.ca