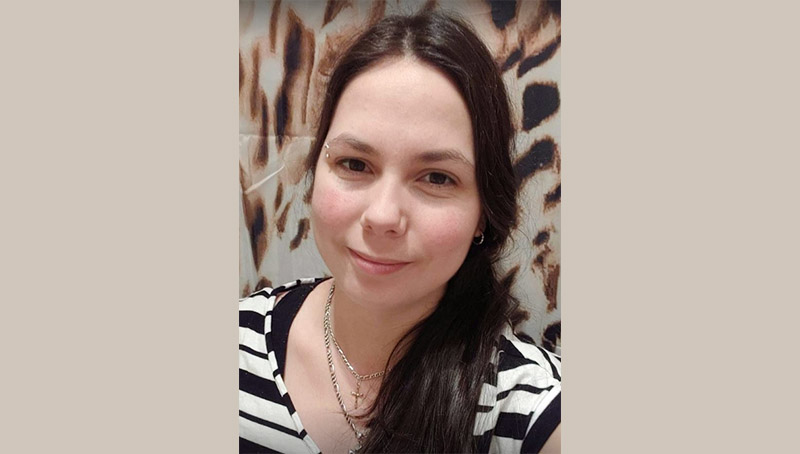 Twenty-six-year-old Jessica Rake-Richard is missing and the SQ are looking for help from the public.

Quebec police (La Sûreté du Québec – SQ) are looking for help from the public as they search for a missing 26-year-old woman. Jessica Richard-Rake, 26 ans, of Sainte-Agathe-des-Monts in the MRC des Laurentides, was last seen on September 3, 2019 at about 11 p.m. in Saint-Jérôme.  She might have been accompanied by a Caucasian male, described as thin, about six feet tall and weighing about 160 lbs. He had a shaven head and would have been wearing a red hooded sweater with the logo, “Ecko” on it.

There is reason to fear for her safety.

Richard-Rake is described as follows:

Identifying characteristics : A piercing on her right eyebrow.

The last time she was seen, she was wearing a hooded sweater and jeans. She might also have been wearing a silver chain with a cross.

Anyone who sees Jessica Richard-Dake is asked to call 911. Information which could lead to her location can be communicated confidentially, to: la Centrale de l’information criminelle de la Sûreté du Québec at 1 800 659-4264.