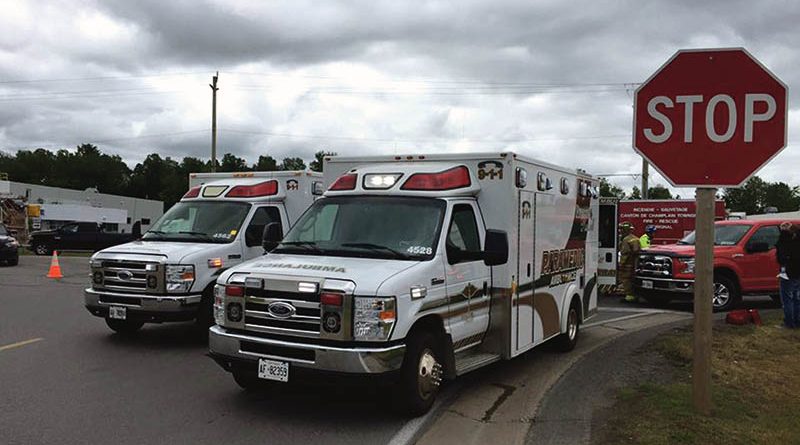 United Counties of Prescott and Russell (UCPR) council was recently updated on the investigation by the Ministry of Health into the Emergency Services Department’s decision to stop responding to most ambulance calls outside of its territory.

On June 1, UCPR ambulances stopped responding to the majority of calls in the City of Ottawa and Stormont-Dundas, and Glengarry due to the cost of responding to those calls and because it was preventing a sufficient number of paramedics and ambulance vehicles from being available to respond to calls within the UCPR territory.

Emergency Services Director Michel Chrétien said he recently met with two directors from the Ministry of Health who report to the Assistant Deputy Minister in Toronto and they showed a willingness to understand the UCPR’s perspective in the situation.

“They came down to listen to us,” said Chrétien.

During the 2.5-hour meeting, Chrétien provided a full account of the situation and offered potential solutions.

He said the meeting was positive and not adversarial.

“We want to be good partners,” Chrétien stated.

A response from the ministry to the meeting is expected during the second half of September.  Chrétien noted that in his 40-year career, he has never had a visit from ministry directors and appreciated the positive tone of the discussion.