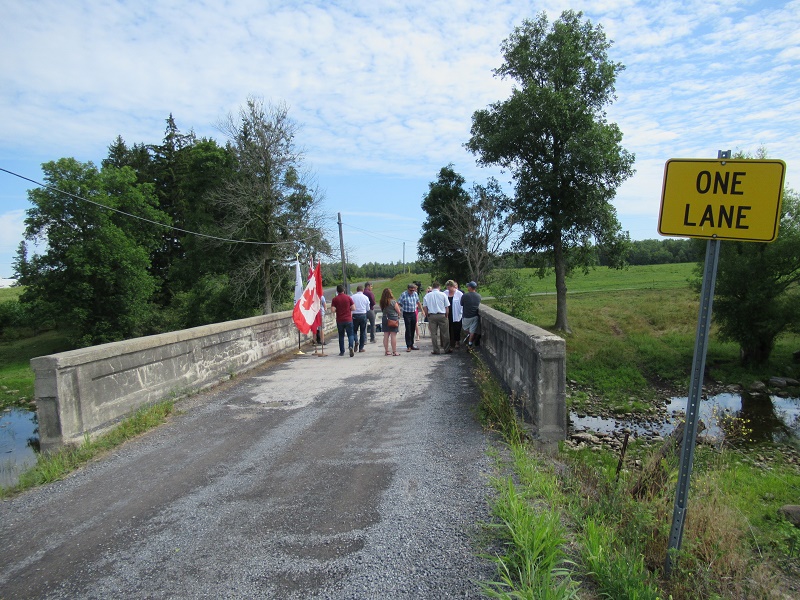 The Creek Road bridge in North Glengarry will be replaced. Photo: James Morgan

The federal government is providing $1.5 million and the Ontario government is contributing $1 million for a new bridge in North Glengarry and a culvert replacement in La Nation.

On August 13, Glengarry-Prescott-Russell MP Francis Drouin announced the funding for the replacement of the one-lane, 90 year-old bridge over the Rigaud River on Creek Road in the Lochiel ward of North Glengarry.  The Township of North Glengarry is contributing $379,000 towards the project.

The other project is the replacement of a culvert on County Road 9 near Concession 17, north of St-Isidore.  Prescott and Russell counties are contributing $134,000 to the culvert replacement.

“We’re hoping we’ll do it for less, and save money for all levels of government,” said North Glengarry Mayor Jamie MacDonald.

“It’s not a well-travelled bridge, but it’s important to the farming community,” he added.

Dougal MacLeod has lived on the farm next to the bridge for his entire life.  His family farms land on both sides of the river and they cross the river with tractors and other machinery frequently.

“Equipment and everything is getting bigger,” he said.

MacLeod added he will not drive his 30-ton excavator across the current bridge over concerns it will not support the weight.

The existing bridge was built in 1929 by Bertrand, a contractor from St-Eugène.  The Reeve of Lochiel Township then was J. McCrimmon.  Both their names are engraved in the concrete railing.  MacDonald said there will be a discussion about how those historic pieces of concrete could possibly be preserved. 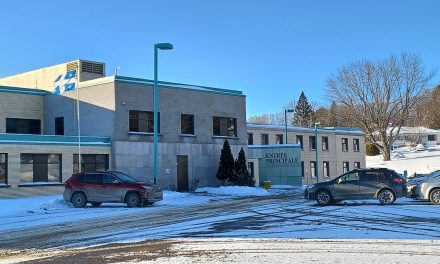 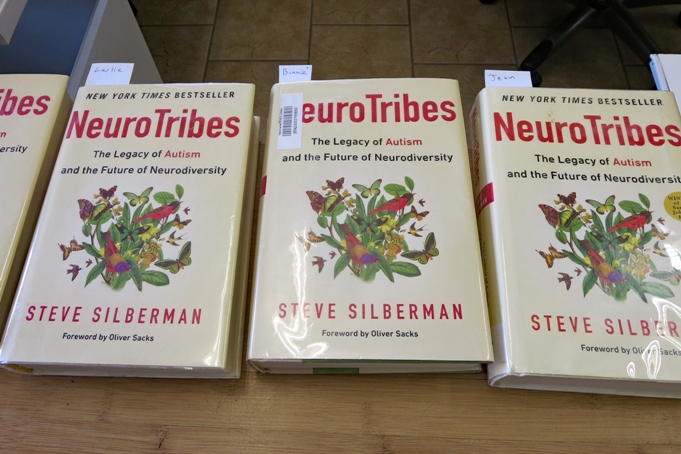 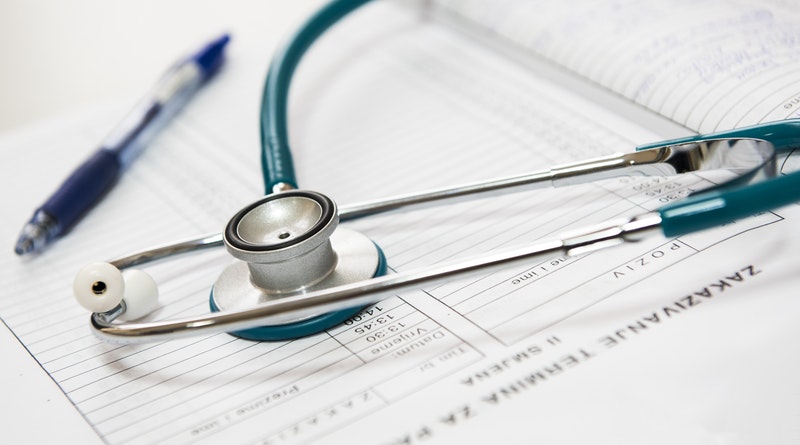 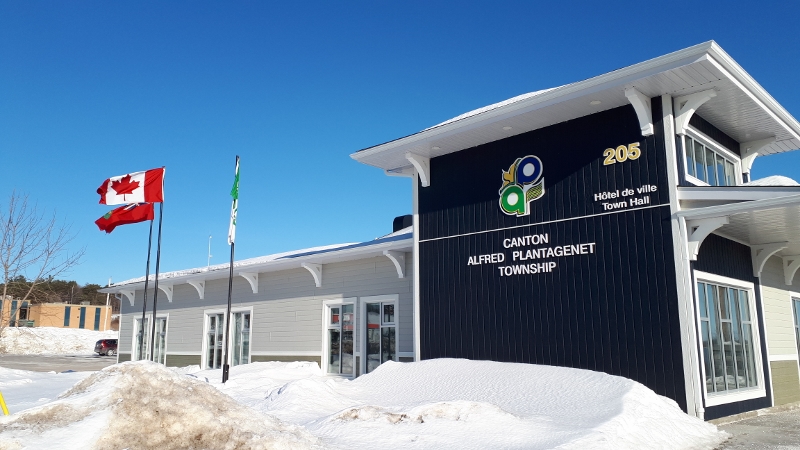