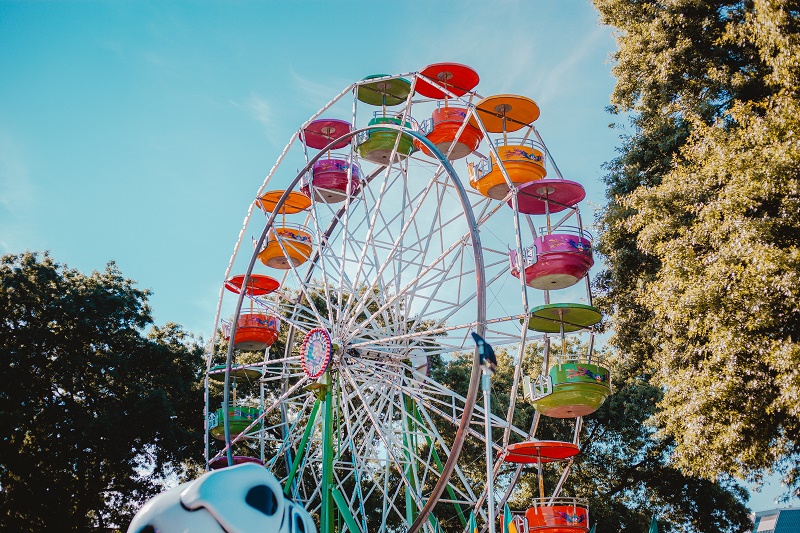 A fair amount can happen in 42 years, and that is the subject of a new history book on the Williamstown Fair.

The Williamstown Fair: a continuing history of Canada’s oldest annual fair, 1977-2018 was written by Beverley Runions, who served as the secretary of the fair board from 1994 to 2018.  The late Ruth Mowat wrote a previous history of the fair covering the years 1812 to 1976.

The fair started as an informal event in village streets, after Lieutenant-Governor Francis Gore granted permission for it to be held. In 1812, Sir John Johnson granted 11 acres near the village in Charlottenburgh Township for the fairgrounds, where the annual event still takes place.  The fair has never missed a year.  In fact, one of the conditions in the grant from Johnson was that if the fair did miss a year, the local Sheriff would take the land.

Runions said her book focuses on the changes that have taken place at the fairgrounds and with fair events over the past 42 years.

One example is the octagon-shaped Sir John Johnson Building was constructed in 1996 with the support of fundraising and government grants.  In 2000, the Meeting Place was built as a millennium project, and in 2007, the exhibit hall was refurbished in honour of its 100th anniversary.

Changes have been made to the fair’s programming since the late 1970s.  Runions said cattle show participation has declined.  The Ayrshire show ended three years ago and there is no longer a Jersey show.

However, the barns are now used to showcase animals of other varieties with the aim of giving urban fairgoers a better idea of what can be found on farms.  Heritage breeds of various animals are also displayed in a tent during the fair.

The St. Lawrence Valley Agricultural Society is the official name of the organization responsible for the fair.  It  has a 35-member board of directors with 35 committees.  The Home and Garden committee alone has 40 people involved with it.

Runions spent 13 years researching and writing the book.  The work included hours of conversation with former board presidents and secretaries-treasurer.  The interviewing efforts were aided by Grade 12 English students at Char-Lan District High School.  Runions also reviewed past board meeting minutes and financial statements to get information.

The 2019 Williamstown Fair takes place from August 9 to 11.  Copies of The Williamstown Fair: a continuing history of Canada’s oldest annual fair, 1977-2018 will be on sale for $35 each at the souvenir booth and at the Heritage Hall during the fair weekend where Runions will be signing copies.