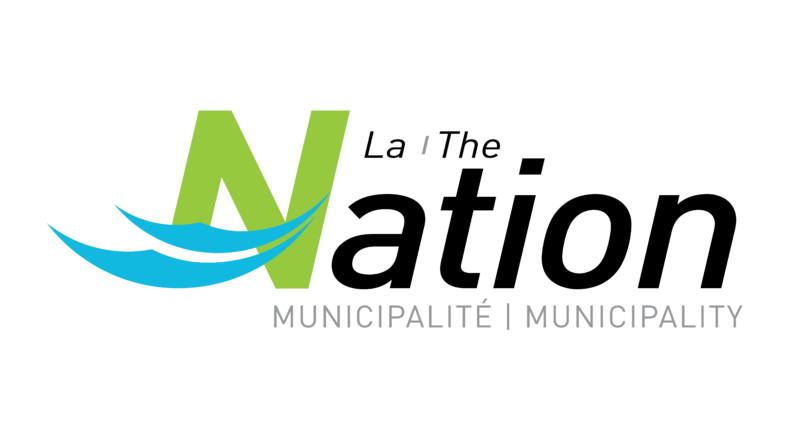 Work has begun on upgrades at the wastewater treatment plant in Limoges.

In April, La Nation Council awarded the construction tender for the project to Fuller Construction.  It was the lowest of the three bids the municipality received for the project, but it still exceeded the budgeted amount.

According to a Water and Wastewater Department report, the budgeted cost for the project was $8.1 million but the Fuller bid was for $10,064,000.  The treasurer’s department determined it was still financially sustainable for the work to go ahead but that further considerations would be needed to cover the additional costs.  The treasurer will be reviewing the project and presenting options to council for financing.

Director of Water and Wastewater Doug Renaud said a report outlining possible cost savings following the higher than expected construction costs will be presented to council for consideration when it meets on July 22.

The work that is being done includes constructing two new treatment buildings, a new UV treatment channel, systems for the lagoons, new berms, piping, new electrical controls, and the removal of solid waste already on site.

La Nation is not receiving any provincial or federal grants for the work in Limoges.  Mayor François St-Amour said the municipality has applied for them in the past but was rejected.  He said it is possible that further attempts will be made to secure grants from other levels of government for the project.

“We had to go ahead,” said St-Amour about the need for the Limoges wastewater treatment plant upgrades to move forward.

The work is expected to be completed by July 2020.