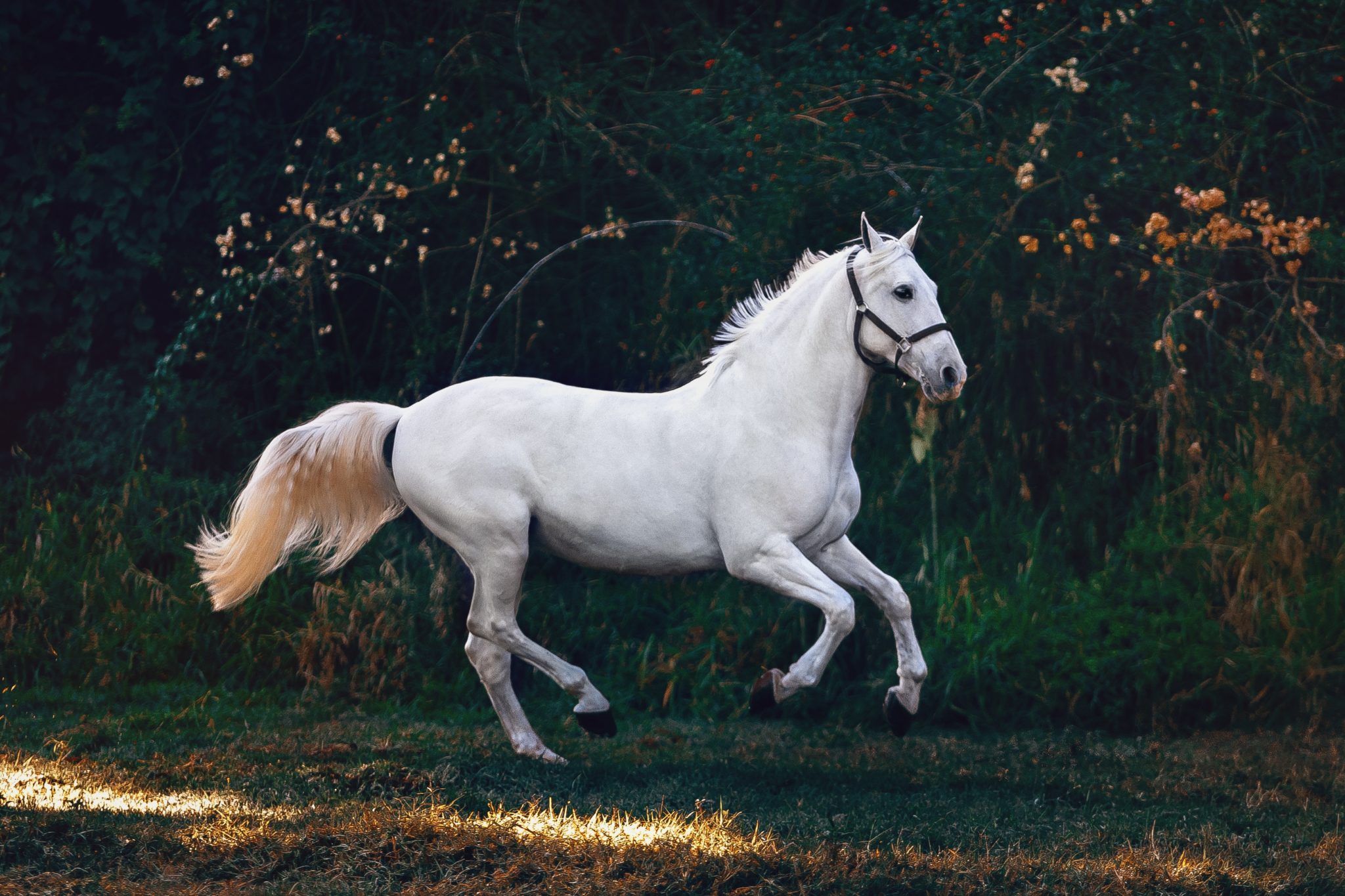 During the past winter, Refuge RR attempted to rescue two severely malnourished horses but one of them unfortunately had to be euthanized.  Another horse with Wobbler Syndrome was also rescued and is now living at the refuge.

A colt on a 900-acre breeding farm that had been attacked by other horses and ran away into nearby woods was rescued and is at the refuge becoming more trustful of people after being found in a traumatized condition.

Two horses and two ponies were found abandoned on a rural property.  A foster family was found for the two ponies.  One of the horses unfortunately did not survive, but the other one is living at the refuge.

Refuge RR has rescued numerous other types of animals in recent months.  A 300-pound pig jumped from a livestock truck on a busy highway and was rescued.  Other pigs, which frequently are owned as pets but then become neglected, were also given treatment and extensions on their lives because of the refuge.

Cattle with congenital health conditions or with other diseases that diminished their value to the dairy industry have been rescued by the refuge.  They now reside there where they are fed, cared for, and provide companionship to volunteers and visitors.

Cats and dogs are also part of Refuge RR’s work.  They are usually found abused, sick, and sometimes in unsanitary conditions.  A goat that escaped slaughter was found in a wooded area of Montreal and brought to the refuge.

Twelve roosters were rescued after a farm attempted to get rid of them due to noise complaints from neighbours about their morning crowing.  Hens, turkeys, and geese have also been assisted.

Refuge RR also assists homeless people, particularly in Montréal, who own pets.  The help has included providing shelter for pets whose owners could not look after them, or for pet owners who were living in homeless shelters where pets are prohibited.

Fundraisers for Refuge RR have consisted of entertainment and culinary events promoting vegan cuisine, particularly at venues in Montréal.

The refuge relies on monetary donations for its activities.  It also offers a program where animals can be sponsored for all or part of a year.  For more information on how to support Refuge RR, email [email protected] or go to its website: http://www.refugerr.org/