Counterfeit American money in circulation in Hawkesbury and region 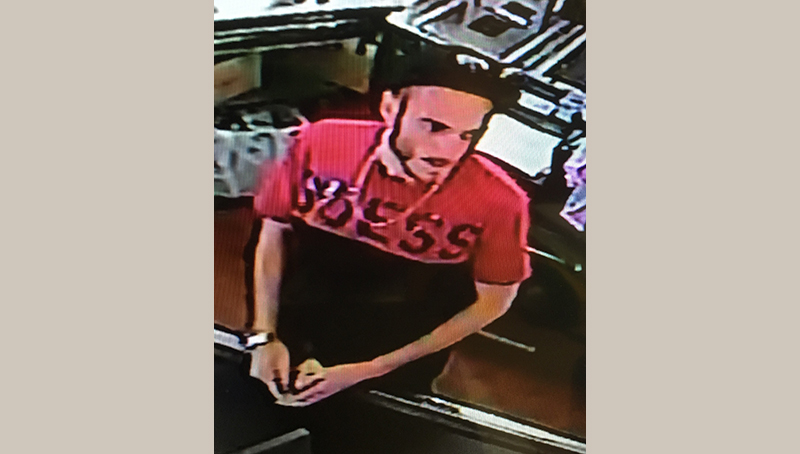 The Hawkesbury Detachment of the Ontario Provincial Police (OPP) is investigating reports of U.S. counterfeit money being used for purchases at local businesses in Hawkesbury and the surrounding municipalities.

On Monday afternoon May 27, 2019, a local business reported a counterfeit occurrence in which two individuals purchased items with U.S. counterfeit money. Approximately 10 minutes after the initial report, both suspects were located by Hawkesbury OPP officers while patrolling Main Street in Hawkesbury.

The investigation led to the arrest of a 28-year-old male of Pointe-Claire, Quebec. He is charged under the Criminal Code of Canada with:

– Possessing Counterfeit Money – have in custody

– Fail to Comply with Recognizance (2 counts)

A 41-year-old Howick, Quebec woman was arrested and charged under the Criminal Code of Canada with:

– Possessing Counterfeit Money – have in custody

A significant amount of U.S. counterfeit currency was also seized on their person and inside the vehicle.

They were both released and scheduled to appear at the Ontario Court of Justice located in L’Orignal on June 26, 2019.

The Hawkesbury OPP continue to investigate and is asking the assistance from the public to identify a person of interest described as:

– White male, tall and skinny with sideburns along the sides of his face

The Hawkesbury OPP Detachment is warning local businesses to be attentive when making transaction involving U.S. currency to avoid being a victim of fraud.