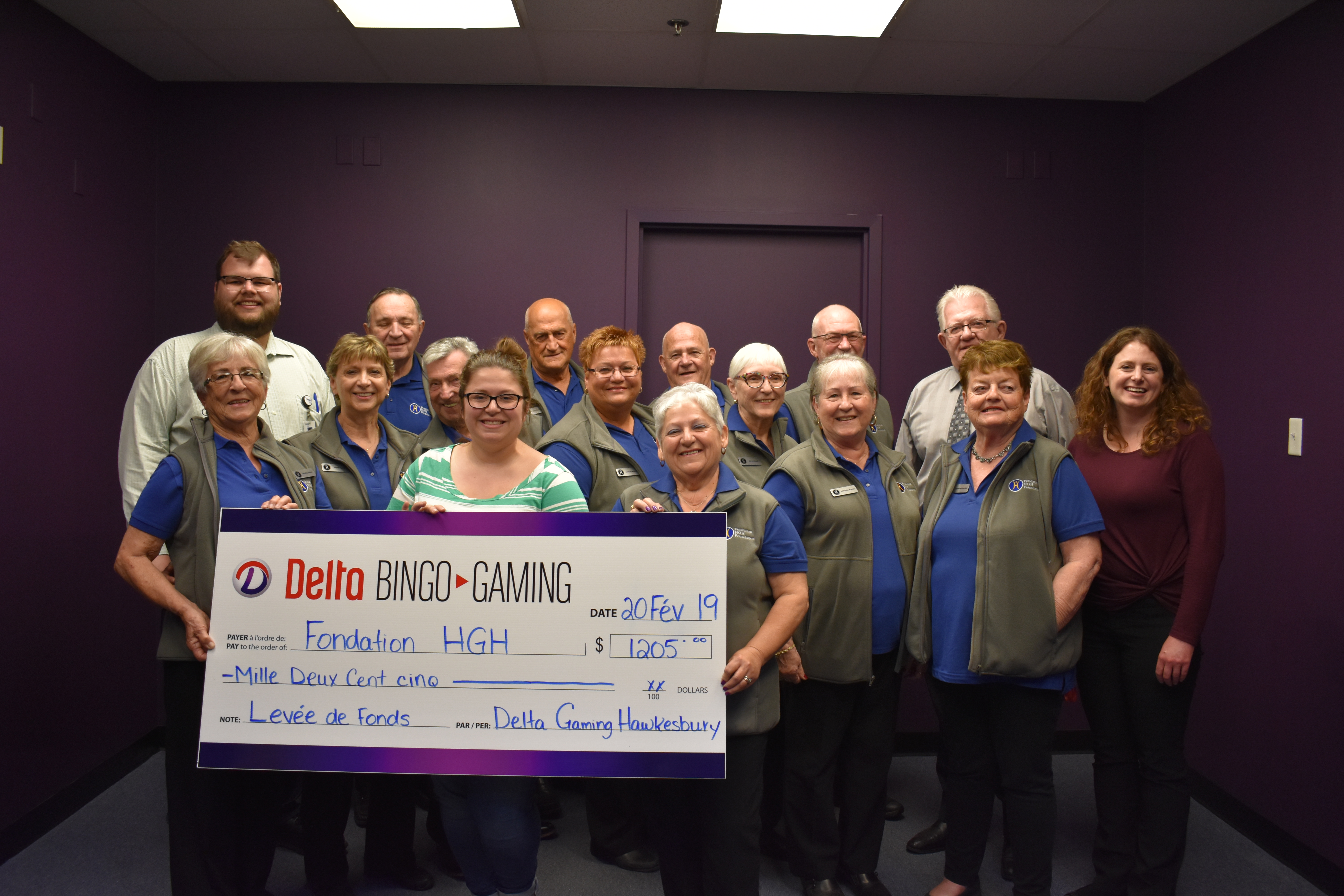 A charity bingo fundraiser held at the Delta Gaming Centre in Hawkesbury on February 20, 2019 successfully raised $1,205 for the HGH Foundation’s Access 2018 Campaign in support of the purchase of a new CT scanner and MRI machine for the Hawkesbury and District General Hospital (HGH).

This event was held in addition to the HGH Foundation’s regular monthly partnership with the Gaming Centre, which raises substantial funds for the charity in exchange for hours provided by volunteers during regular daytime and evening bingo sessions.

The cheque was presented to Pierre-Luc Byham, Erin Tabakman and the team of bingo volunteers of the HGH Foundation by Jacques Perrault of Delta Bingo and Gaming and Marie Lemay, coordinator for Association Bingo Long Sault, in the attached photo.

The HGH Foundation is very grateful to Delta Bingo and Gaming for their support of the Access 2018 campaign and to the Foundation’s bingo volunteers who made this special event and the year-long partnership possible.

The Access 2018 campaign will help provide the HGH with two pieces of state-of-the-art equipment, a new CT scanner and a magnetic resonance imaging (MRI) machine. The campaign objective is 4 million dollars.

Tiny homes will be built for military veterans experiencing homelessness 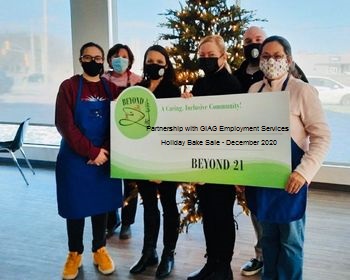 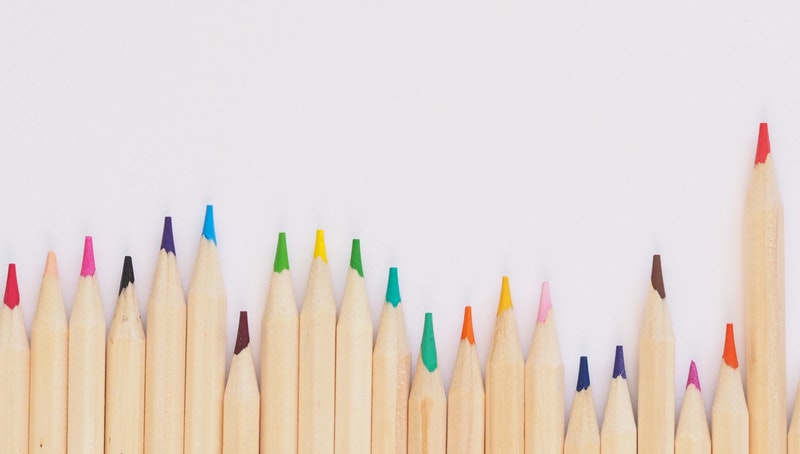