Survey says: When it comes to seeking municipal office, about half of women feel their gender is a barrier 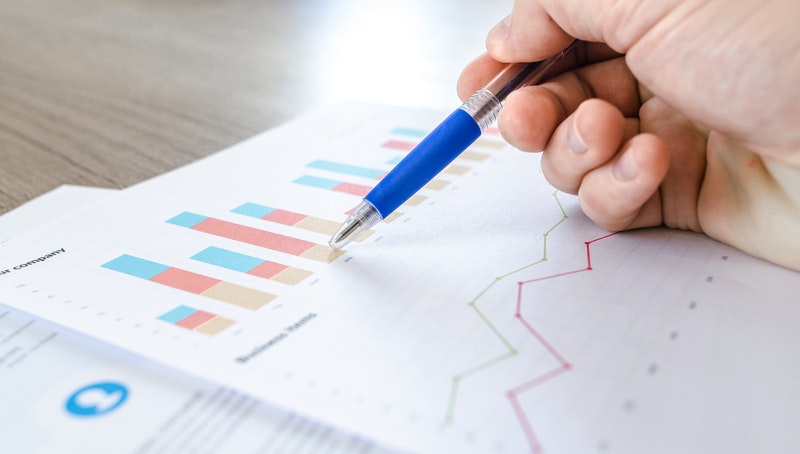 A survey was sent to candidates in Ontario’s municipal elections in the all of 2018. The goal of the survey was to better understand candidates’ backgrounds, their views and opinions on issues in their municipalities and the motivations which led them to run for office.

Why do candidates run for office?

While 48.5 per cent said they experienced no barriers at all, about 46 per cent of women said that their gender was a barrier to their candidacy, while 57.8 per cent of visible minority residents indicated ethnicity was a significant barrier. A smaller number of respondents pointed to religion (4.62%) or sexual identity (2.26%). Just under 20 per cent indicated other barriers. Although the survey team did not ask about it directly, they said that feedback provided by some respondents suggested financial considerations were a significant barrier.

Candidates were also asked about their opinions on four different topics. 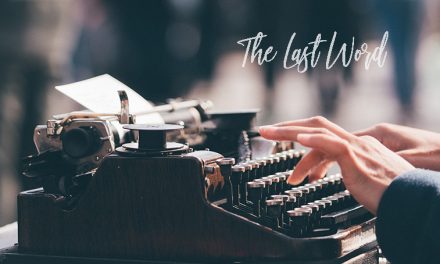 Why radios are a turn on

Active COVID-19 cases down to 16 in Argenteuil 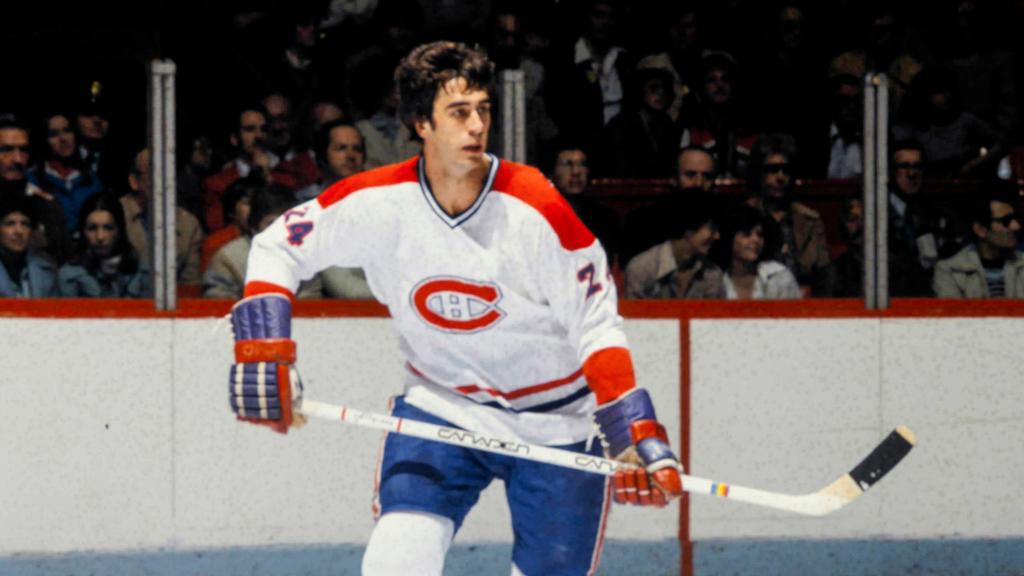