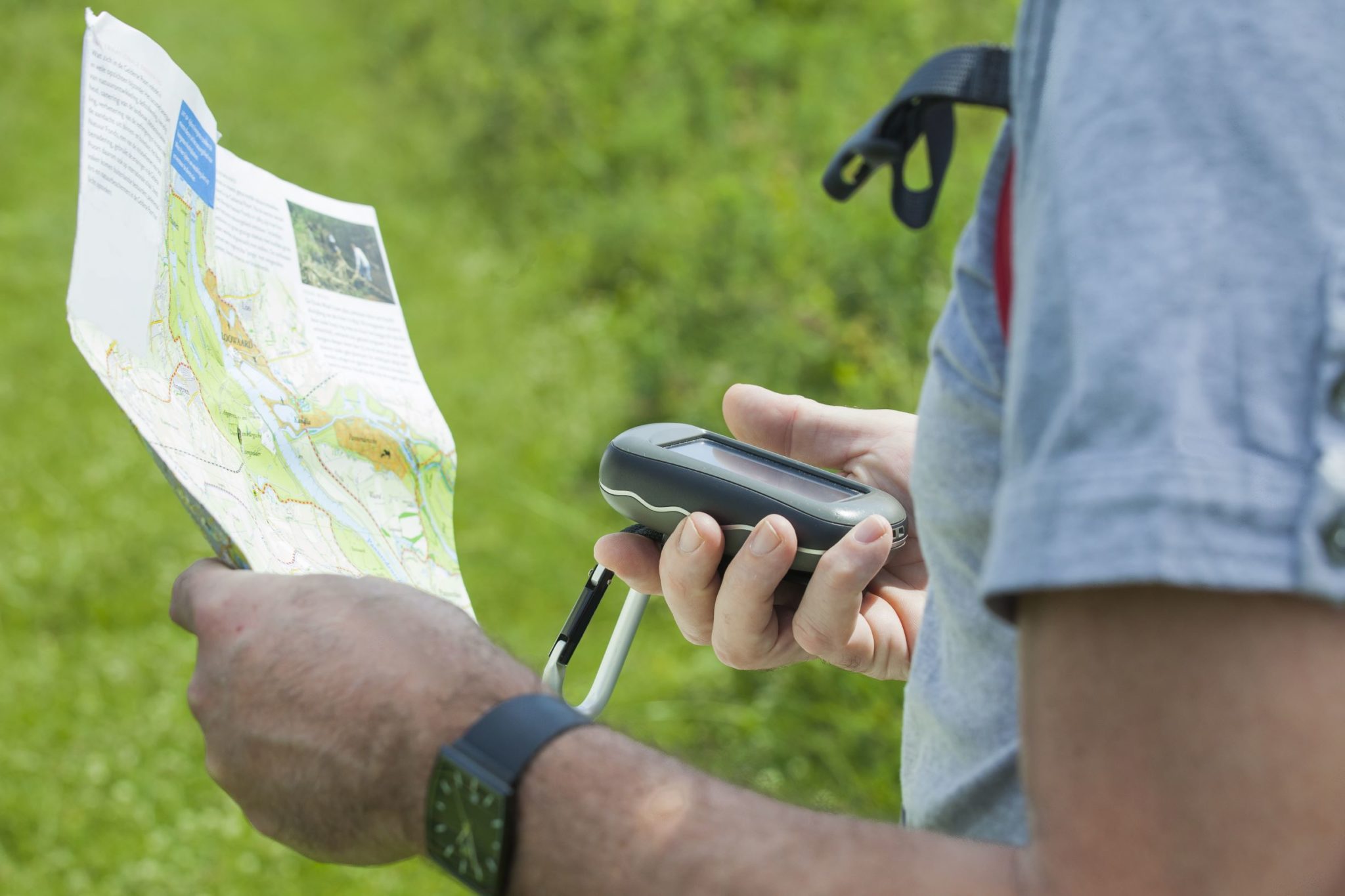 SNC’s Geopassport Series has guided thousands of users on real-life and high-tech treasure hunts across various portions of its 4,384 square-kilometer jurisdiction in Eastern Ontario.

Geocaching is a year-round outdoor recreational activity; the basic idea is to use a GPS device or smartphone to locate specific sets of coordinates in search of hidden boxes called geocaches, which contain prizes and logbooks.

The Community Lands Geopassport launched in 2018 teaches users about the important roles that trees and forest play in everyday life; through connecting people to nature.

Each offers 20 geocaches to be found, and guides users on an educational journey through Conservation Areas, Community Lands and to historically significant landmarks.

“Geocaching is a fun and cost-effective way to discover and explore the local environment” explains John Mesman, SNC’s Communications Lead. “You don’t have to be an avid Geocacher to participate; all you need is your smartphone and a little sense
of adventure.”

Upon finding at least 15 of the 20 geocaches in one of the Geopassports, SNC awards users with a unique and collectable Geocoin.

“Since we launched our Geopassport Series in 2014, the feedback from local residents and geocachers has been overwhelmingly positive,” adds Mesman. “Thousands of users have logged our geocaches, and we’ve distributed hundreds of Geocoins.”

SNC’s three Geopassports are available at no cost and can be found online here: www.nation.on.ca/recreation/geocaching