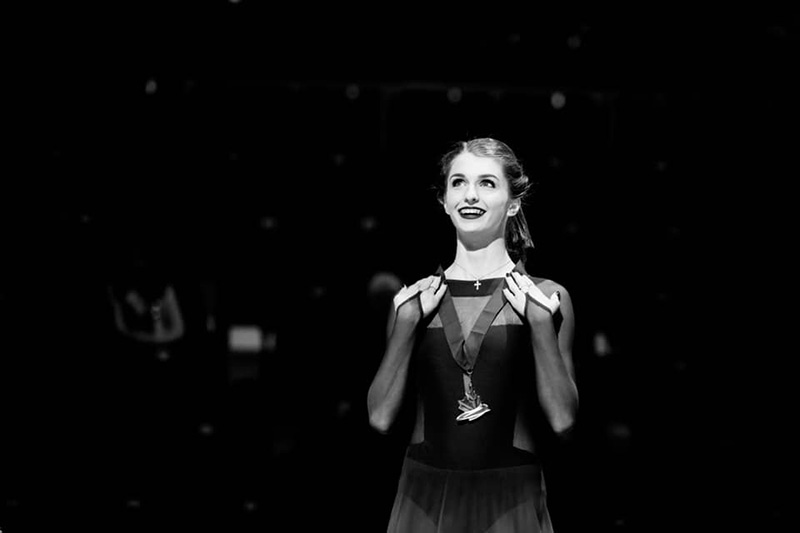 She was in third place after the short program, but she ended the competition in first place, taking the title with 140.92 points. 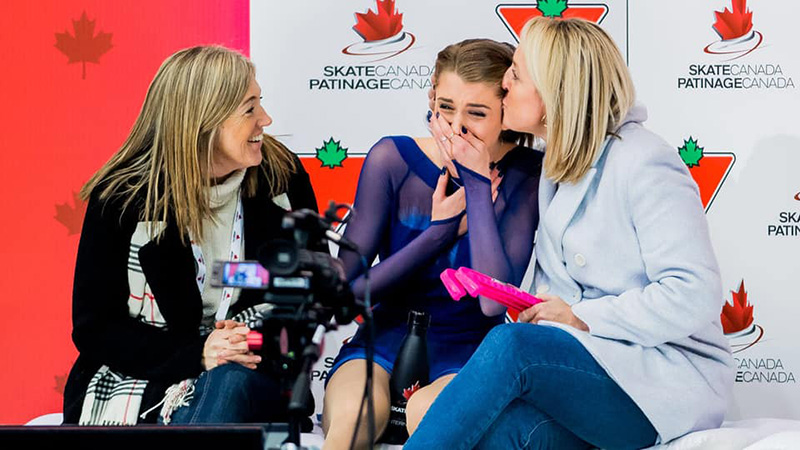 Her rise from 15th place last year to first place this year is being called an amazing comeback.

Dawson was born and raised in Vankleek Hill and after living in Ottawa and Montreal for some time, she now lives in Vankleek Hill but trains in Varennes, Quebec. Her coach, Annie Barabe has been to the Olympics on two previous occasions with her trained skaters, and it is no secret that Hannah Dawson has set her sights on the Olympics taking place next in 2022.

Madeline Schizas of Oakville, Ontario placed second with 134.59 points. Another Eastern Ontario skater was in a top spot on the scoreboard. Reagan Scott of Lancaster, Ontario, placed third with 134.46 points.

You can listen to a past podcast interview from The Review series called “Up and Comers”, in which Hannah Dawson talked about her Olympic aspirations. Here is that interview from May 2017.

The Review will be speaking with Hannah Dawson later this week. She and her family maintain their connections to Vankleek Hill and in recent months, her mother took over as owner of Jade Garden, a florist shop located on Vankleek Hill’s Main Street.

Ottawa Mayor Jim Watson tweeted his congratulations this week, sharing Hannah’s win and saying that Ottawa was proud of her.