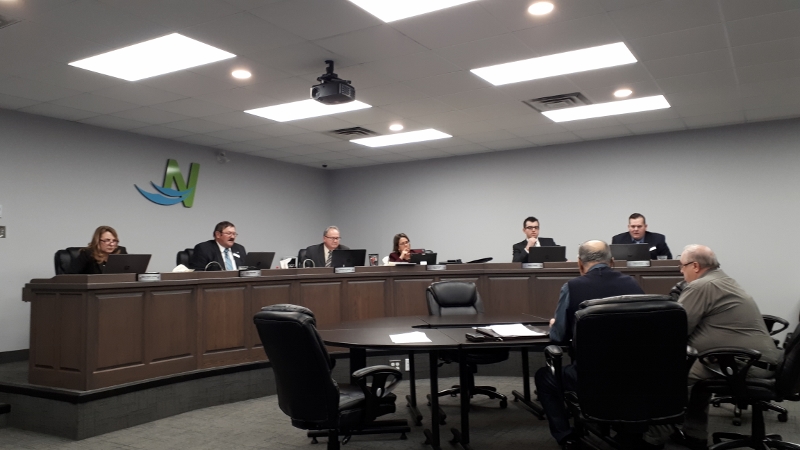 There were a couple of monumental discussions when La Nation council met on January 7.

A series of delegations appeared before council that night, all requesting funding for their various community projects from the municipal budget.

One of the delegations was from the committee planning to build a new Monument de la francophonie in St-Albert.

The project was first launched in November 2018.

François Bazinet of the committee said that the committee was hoping that La Nation would contribute $12,000 to the $200,000 project.

The monument is to be located on the grounds of the St-Albert cheese factory.

The grey graphite and black granite monument is designed to symbolize the rise of the Franco-Ontarian community and challenges it has encountered in its history.

Plaques containing names of donors and historical information will be located on each side.

On the south side, there will be an engraved illustration of a horizon view of the village of St-Albert featuring prominent landmarks like the South Nation River bridge, church, cheese factory, silos, and farms.

Councillor Marie-Noëlle Lanthier said it is important to make sure the monument is in a place where it is visible.

The other monument-related delegation was from the Limoges Remembrance Day Committee.

The committee made its usual request for $400 to help cover costs of the actual Remembrance Day ceremony, but it also had a larger request for assistance in relocating and building a new cenotaph at the proposed new sports complex and community centre in Limoges.

The cenotaph is located on land formerly owned by St-Viateur parish that has been sold.

The committee’s Sylvain Ouellet explained that the new monument would include bilingual text, a plaque honouring an unknown soldier, and 64 names of those from the village who served in both world wars and Korea.

The granite part of the existing monument, which is mostly constructed of brick, would be encased in the new monument.

Ouellet said the committee would also like to add a small, permanent shelter with a granite podium to the new cenotaph site, that would include electrical service for a microphone.

The podium would honour John Angus MacDonald, a Limoges resident who was awarded the Military Cross and killed at the battle of the Somme in France during World War Two in 1916.

The entire cenotaph relocation project is estimated to cost $50,000.

Ouellet said they are also hoping for a $25,000 grant from Veteran’s Affairs Canada, an undetermined amount from Russell township, and from community donations.

Other delegations involved requests for funding for new or existing parks.

Zita Parry and Richard Scott advocated for a dog park that has been proposed for Limoges since 2011.

They estimate the park could cost $37,000 to $54,000, depending on the materials and amenities selected.

Options include a divided area for different activities, waste stations, a 6-foot high fence, and parking for 10 to 15 cars.

The cost of mowing grass and providing lighting also must be considered.

The rear area of Lavigne Park is the preferred site for the dog park.

“Lavigne is ready to go, we could throw a fence there and by the end of the summer, we’d have a dog park,” said Parry.

The dog park planners have requested 10,000 from La Nation and $5,000 from Russell township. They are hoping for the balance to come from fundraising and donations from local businesses.

They are hoping to have public consultations later in January and then determine the feasibility of the project for 2019.

The park is located at the site of the historic settlement of Gagnon.

The citizens who look after the municipally-owned park want some improvements done to make the park more accessible for people with limited mobility.

Other requests for support were also made for the parks and community centres in St-Bernardin and St-Albert.

La Nation council will be deciding on funding for these and other community projects during its budget process. The first meeting for that takes place at 10am on January 14 at the municipal office on county road 3 west of Casselman. 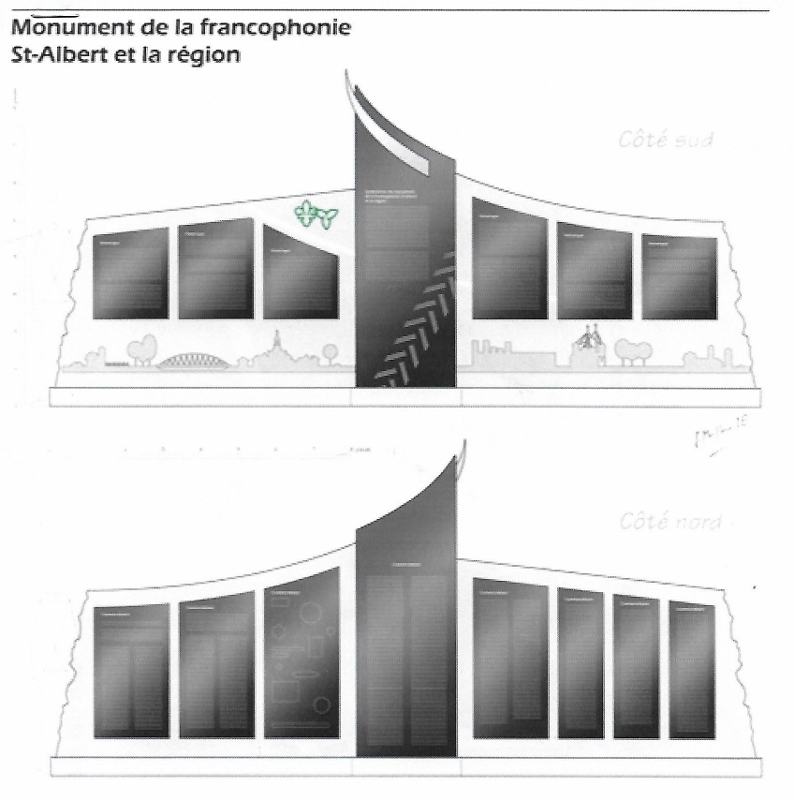