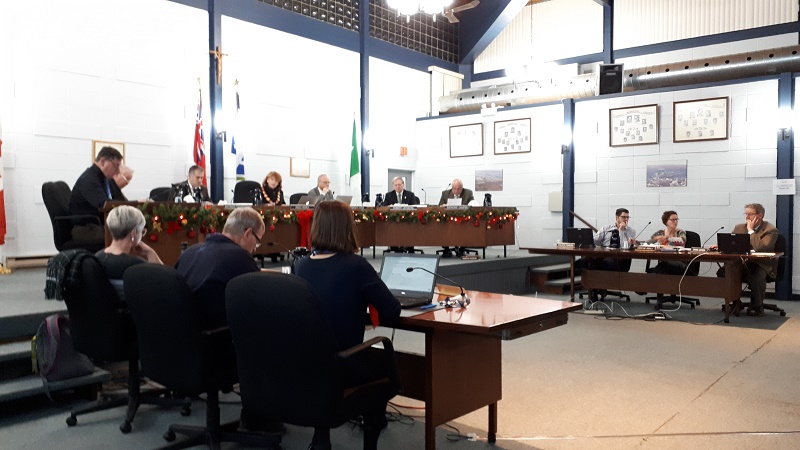 Hawkesbury councillors said: No refund for the Hawkesbury Hawks and a local school group.

Council voted unanimously on December 17 not to reimburse the Hawks and the Conseil des écoles publiques de l’Est de l’Ontario (CÉPEO), which includes École Le Sommet, for not being able to use the arena at the Robert Hartley Sports Complex when it was out of commission a year ago.

From September 20, 2017 to January 12, 2018, the rink was closed due to unscheduled maintenance due to mechanical problems.

The team and the school council had to pay to use other arenas and faced extra transportation costs and the Hawks also incurred lost revenue and sponsorship.

Both organizations asked the Town of Hawkesbury reimburse them for the extra expenses.

The team and CÉPEO first submitted the reimbursement request to the recreation committee in September.

Chief Administrative Officer (CAO) Daniel Gatien explained that the minor hockey association, figure skating club, and recreational hockey leagues also experienced financial disadvantages due to the shutdown and added it would be unfair to reimburse the school council and junior hockey team and not the other organizations.

There was no debate among councillors regarding the recommendation to deny the request for reimbursement. 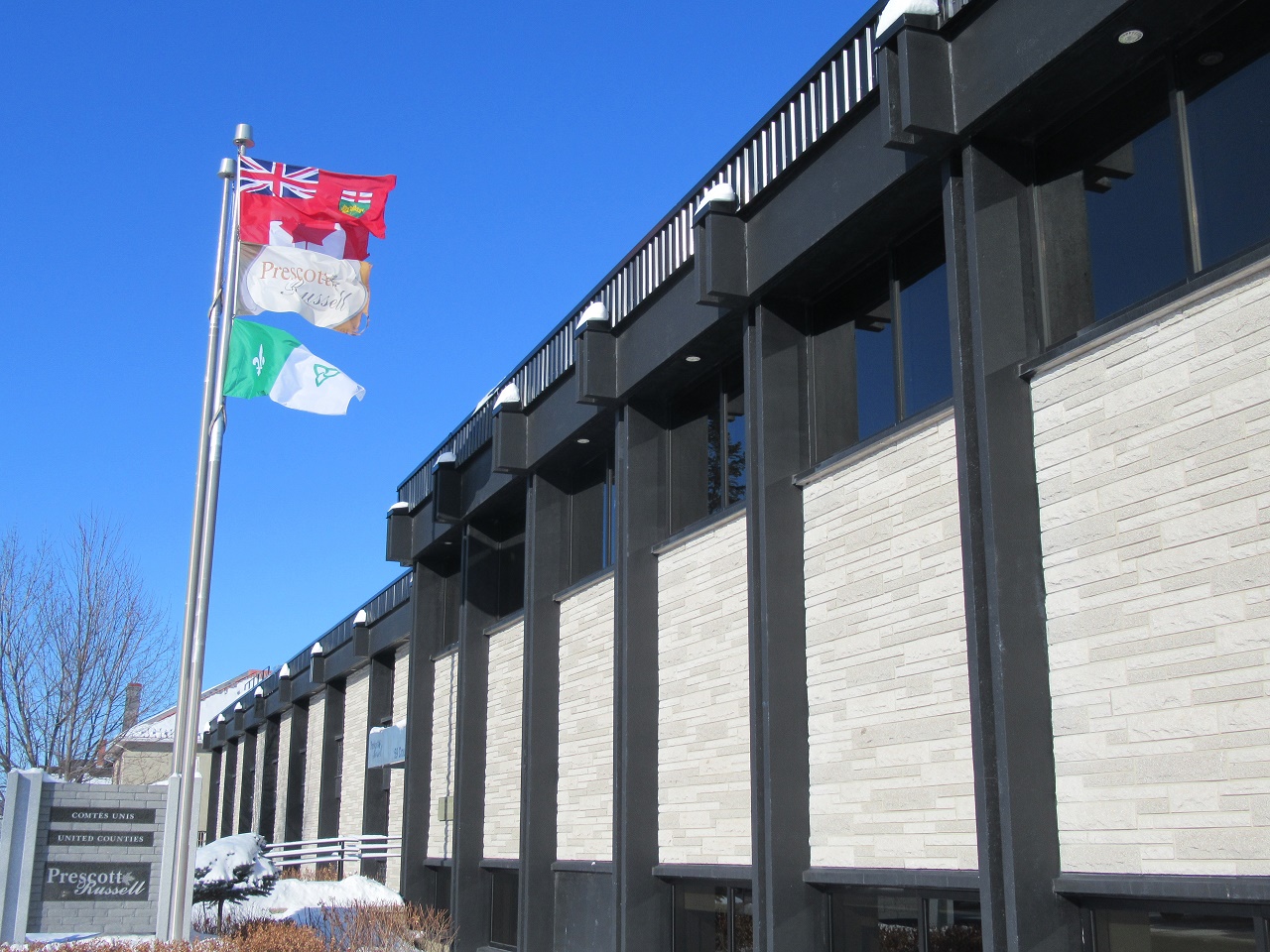 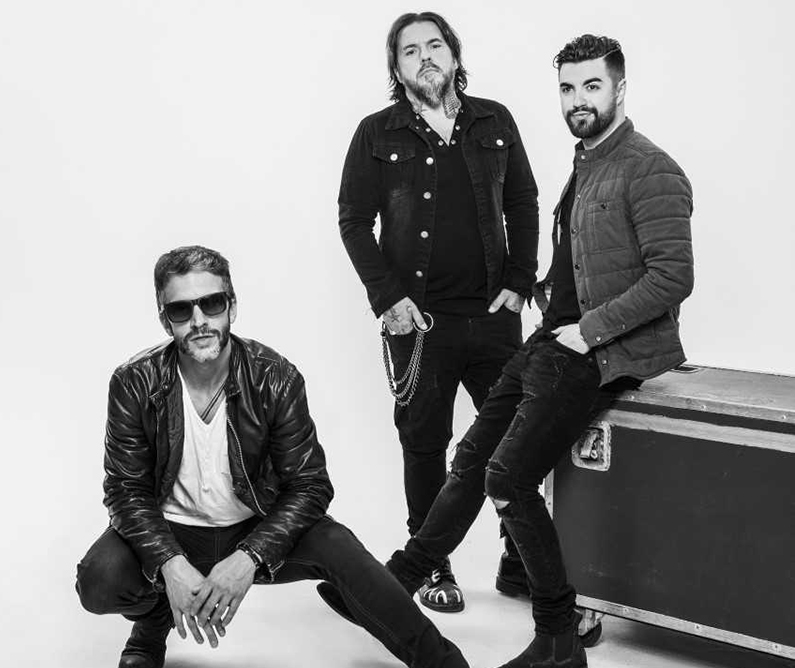 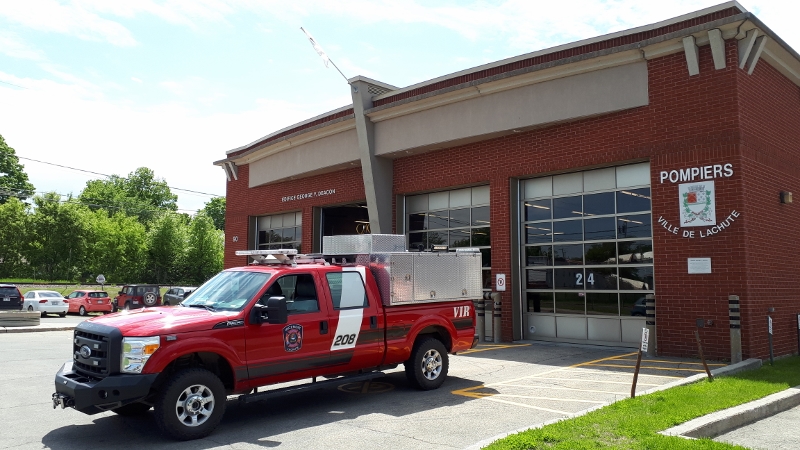