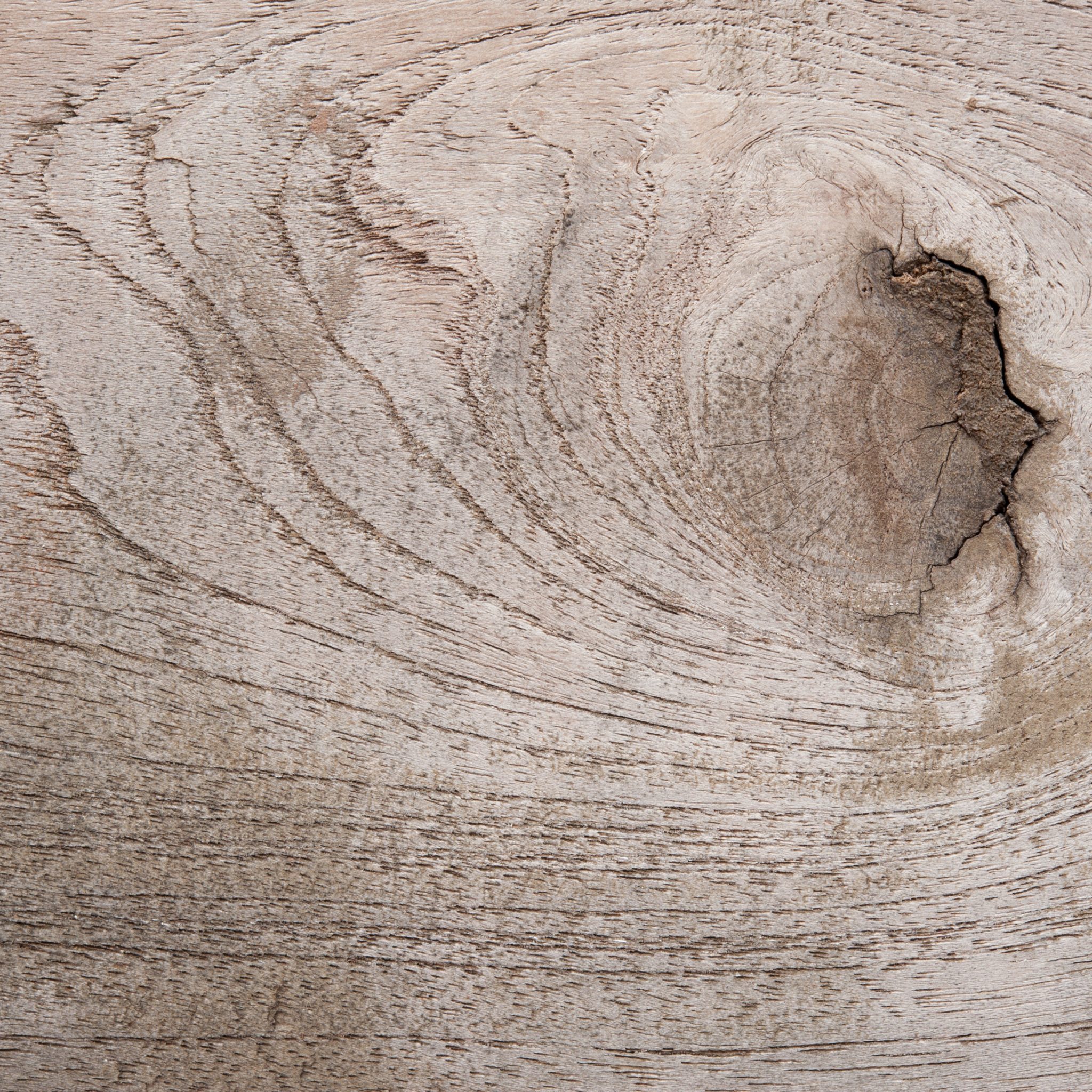 The Commonwealth Plywood mill in Lachute is closing.

Lachute Mayor Carl Péloquin said the Ste-Thérèse-based company has notified the 80 employees at the plant that it will be shutting down during the last two weeks of December.

However, the mayor is not concerned about the loss of jobs from the closure of the Boulevard Cristini mill.

Péloquin said he has been informed that 10 of the employees have already found other jobs. He also thinks it will be easy for the rest of them to find new positions because the unemployment rate in Lachute is low right now due to increased commercial and industrial development.

The mayor said many other forestry and wood-based industries in the area are hiring right now.

Luxor, a high-end kitchen and bathroom cabinet manufacturer, currently based in St-Jérôme, is moving to Lachute in 2019; it will be taking over the former McOuat building on Avenue Hamford and will employ 150 people. According to Péloquin, 85 per cent of Luxor’s products are exported to the United States.

“The economy’s going well,” said Péloquin, about the job situation in Lachute.

As other examples, he mentioned the recent opening of four new fast-food restaurants and the upcoming expansion of the Patrick Morin home improvement and hardware store.

Péloquin said if the Commonwealth Plywood mill had closed five or six years ago, the results would have been “catastrophic” for the local economy.

He said it’s never good when an industry shuts down, but the strong economic growth Lachute is experiencing should help make the closure of Commonwealth Plywood and the job losses not as serious for the community.