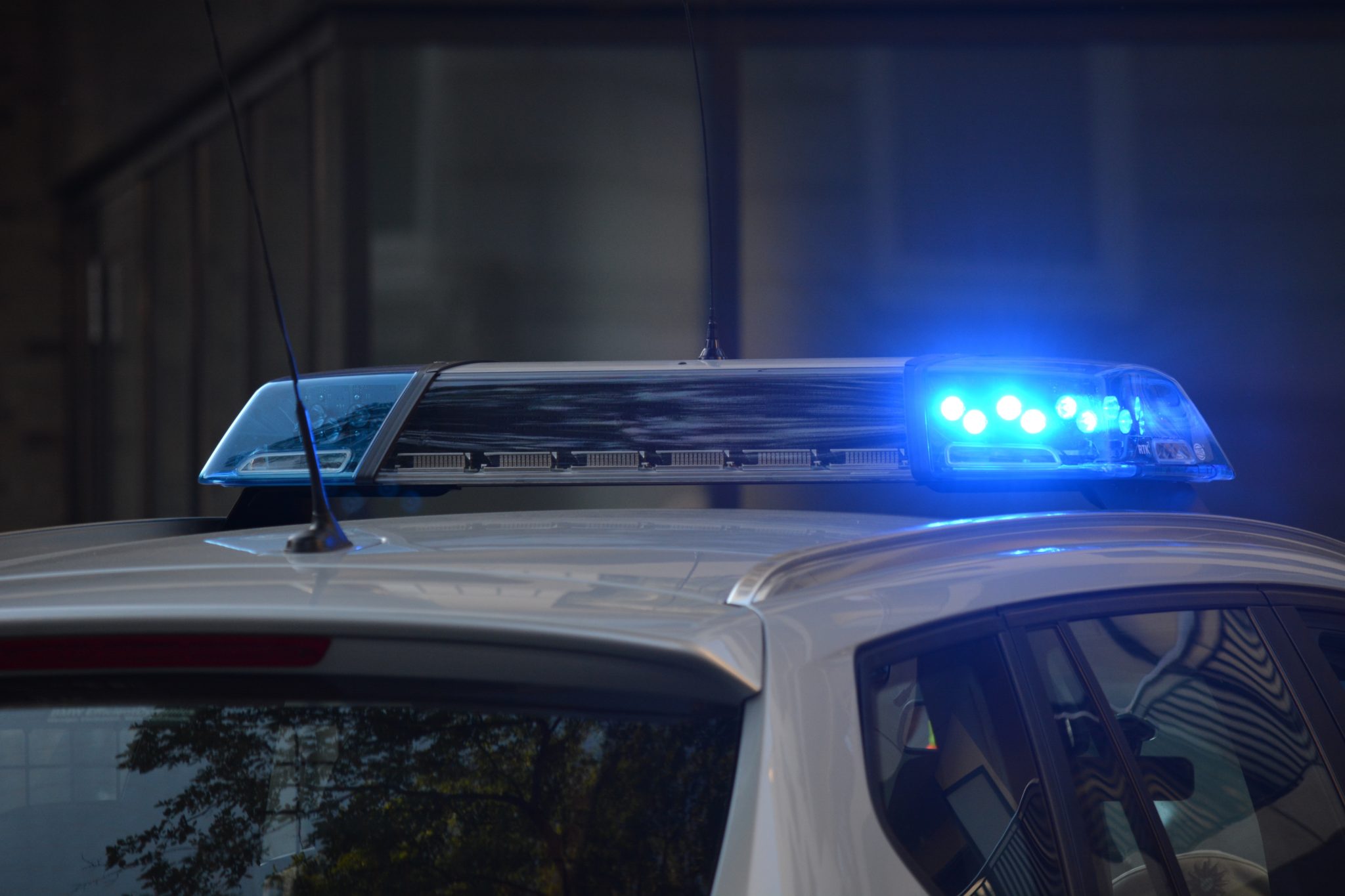 The Sûreté du Québec (SQ) is investigating a suspected drug lab in Mirabel.

At approximately 4 a.m. on October 28, firefighters were called to a fire at Chemin Bourbonnière.  They discovered a severely burned 47-year-old man at the address and noticed signs that the location was possibly being used for producing synthetic drugs.  The man’s injuries were not considered life-threatening.

An operation is underway to dismantle the facilities, which could contain unidentified chemicals.

Explosives technicians are among those assisting with the cleanup.  The SQ says it could take several days.  The area did not have to be evacuated.

The SQ is investigating and the suspect found at the scene will be questioned once his medical condition allows.