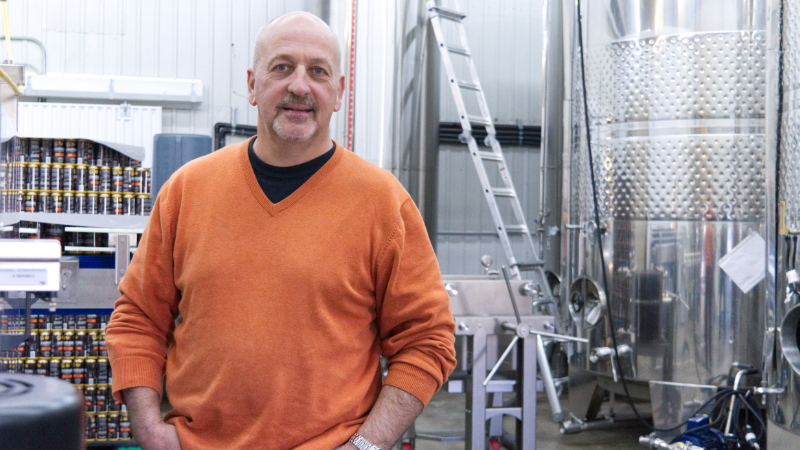 It seems Vankleek Hill keeps getting cooler every day!

Award1winning cider makers Nathalie Laurin and Pierre Bissonnette have given their very own Sarah Cole Cider a second home in Vankleek Hill’s business park, effectively making the village their base of operations for the Ontario market.

Why Sarah Cole? Simple: Bissonnette and Laurin are really into horses, and Sarah is the name of their Canadian Percheron and Cole is her offspring.

The story of Sarah Cole cider is a pure one. A few decades ago, Laurin and Bissonnette bought land in Saint-André-d’Argenteuil. They built a home on this land and, a few years ago, when looking for a change of pace in their professional lives, decided to let themselves be inspired by the old apple orchard that covered part of their land.

“Nat really wanted to do something with the land,” said Bissonnette.

“We had the soil analyzed and the guys who did the work couldn’t believe how rich it was. We thought about opening a micro-brewery, but there are already many around here. So, we planted a vineyard. However, you rarely get rich by making wine in Québec. That’s when our thoughts went back to the old orchard.”

Bissonnette started researching all things cider and quickly uncovered an interesting truth: in terms of popularity, cider is one of the fastest growing beverages in the world!

“The gluten-free aspect helped, for sure. People are rediscovering it. Also, Ontario loves cider – as a whole, it’s more popular here than in Québec,” said Bissonnette.

As a cider maker, one of the first challenges Bissonnette and Laurin gave themselves was to create a dry cider in an effort to circumvent the common issue of cider being too sweet.

“I got lucky. Twice a year, a world-renowned cider maker from the UK gives a course on making European cider in the USA. I got accepted and went to Cornell University to take the course.

By the time he came back, Bissonnette had developed a brand and an ideal taste for his cider.

“Once back here, I found an expert in œnology (the study of wine and winemaking) to help me with my recipe. After testing out endless recipes with various apples, we found that perfect balance of dryness and tastiness,” explained Bissonnette.

Thus, Sarah Cole cider was born. The three varieties (Whip, Snaffle and Mountie) hit the market and, soon after, destiny arrived in the form of an email.

“My wife told me that local cider makers were asked to send samples to Toronto for a competition. The winners would then go to the UK for the world championship. Back then, we were just starting out so we had no time for distractions. We simply put it aside and forgot about it,” said Bissonnette.

It seems destiny is not so easily ignored, however. What Laurin and Bissonnette didn’t know, was that someone had entered Sarah Cole Cider in the competition behind their backs.

“A while later, I got a letter through Fedex from the World Cider Awards, stating that our cider had won in the dry division! We had won in Canada and then in the UK. I thought it was a joke and I wrote the President of the contest. She confirmed it and that’s when everything changed,” said Bissonnette.

The award added an aura of prestige to the Sarah Cole brand and soon, the local cider was making its way to bars and pubs all over the area.

Today, on the verge of its third anniversary, Sarah Cole Cider’s popularity is increasing daily with no signs of slowing down.

“One of the reasons why we came to Ontario is the LCBO. They wanted our cider to hit stores last year, but we weren’t ready. Now, we’re in. We’re also in love with Vankleek Hill. People here have been incredibly supportive and enthusiastic,” said Bissonnette. 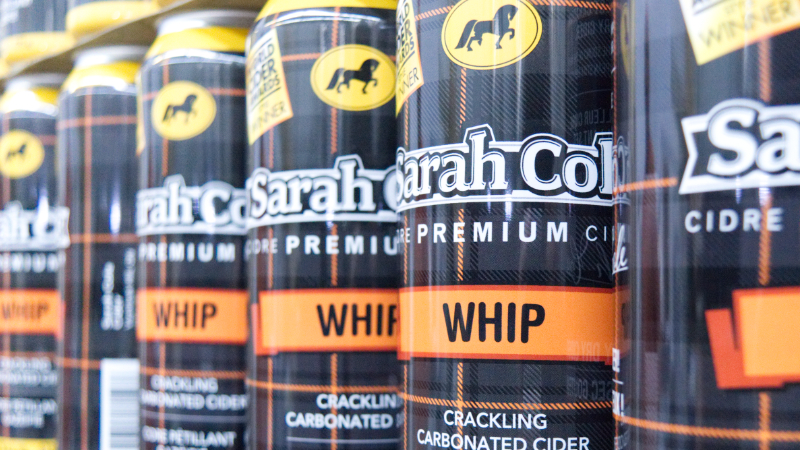 One of the mountains of fresh cider ready to hit LCBO shelves. (Photo: Cedrik Bertrand)

The couple are also clearly fans of local celebrity Beau’s. Inspired by both their brewery and marketing philosophies, Laurin and Bissonnette would like nothing more than being able to welcome patrons in their Vankleek Hill digs.

“After entering the LCBO and more bars, I’d like to obtain a license to sell directly from the brewery. Sadly, cider isn’t like beer; it’s actually in the same category as wine. If I want to open a pub, I first need to have an orchard back here for harvest. The plan is to make all this legal so we can open a little pub-restaurant. I’d love to have a wood-oven for pizza. With Beau’s across the street, this place could become a new little hub for food and drinks,” said Bissonnette.

With ever-increasing sales, a fantastic quality product, awards and cider houses in both Québec and Ontario, it seems Sarah Cole Cider’s future is getting brighter by the minute.

Fans of the drink should definitely keep an eye out, for their three varieties of cider should be hitting LCBO shelves very soon.

Also, anyone interested in being part of the Sarah Cole Cider venture are quite lucky, for the Vankleek Hill cider house will soon be hiring. The interested can send their resumes to Pierre Bissonnette directly ([email protected]).

For more information on the company and its products, visit sarahcolecider.com. 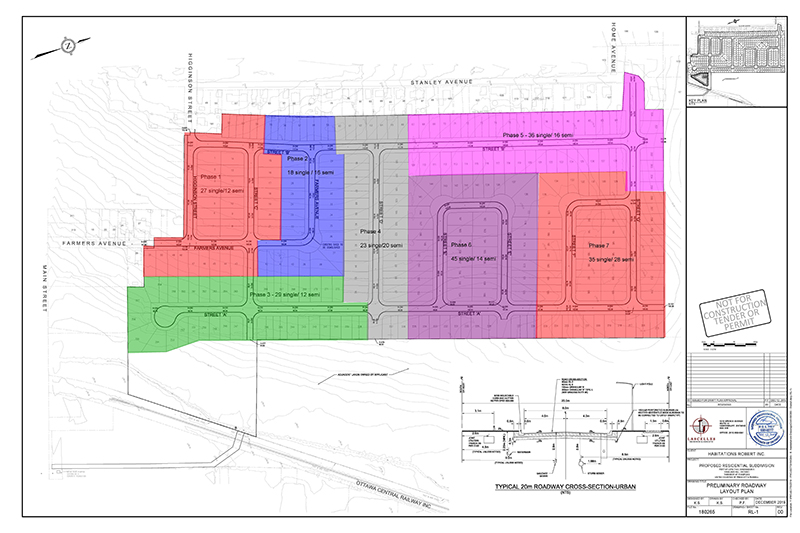 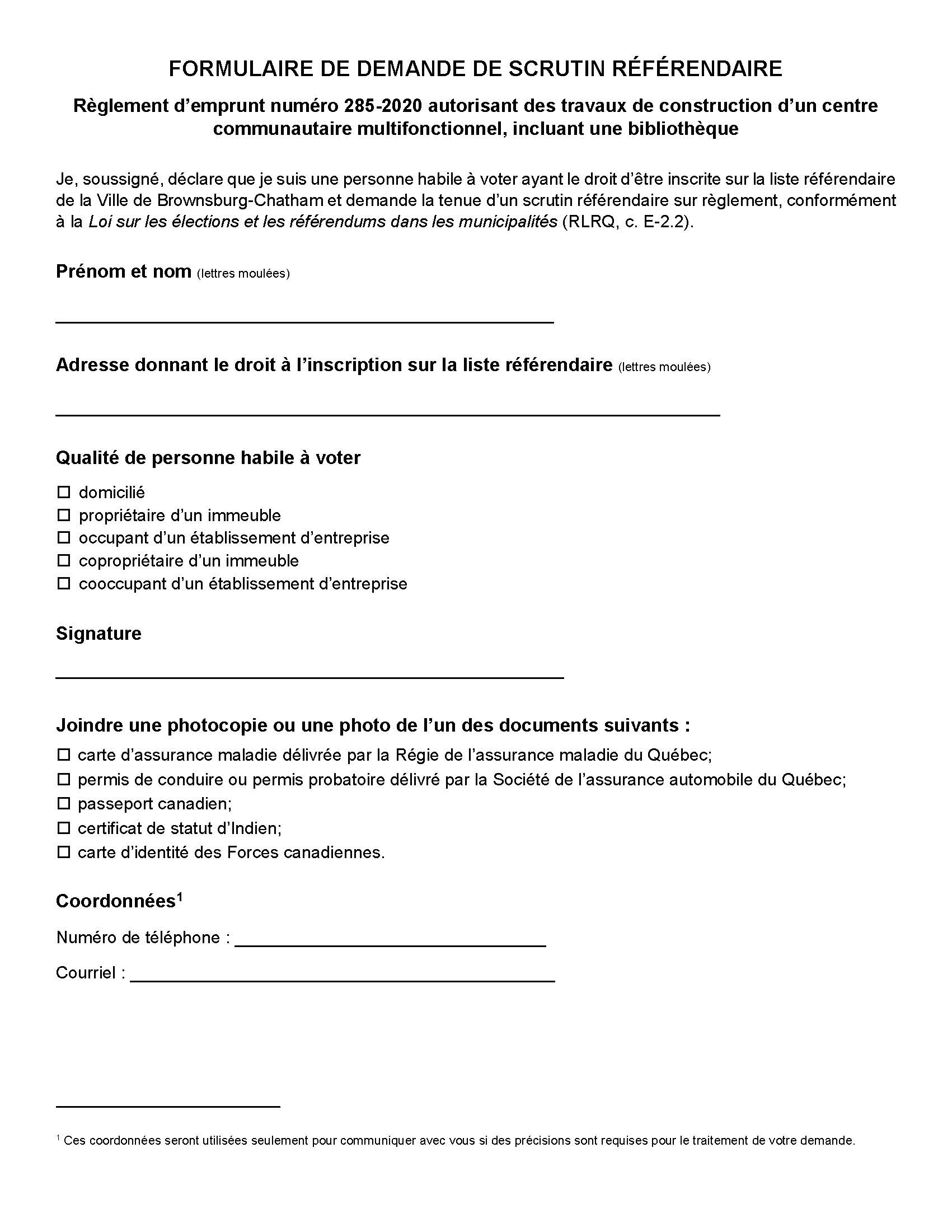 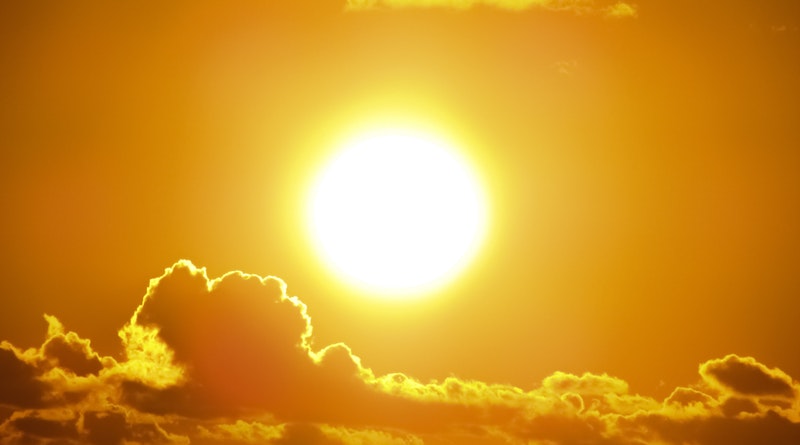 Heat warning: Tips on how to cope when it’s hot 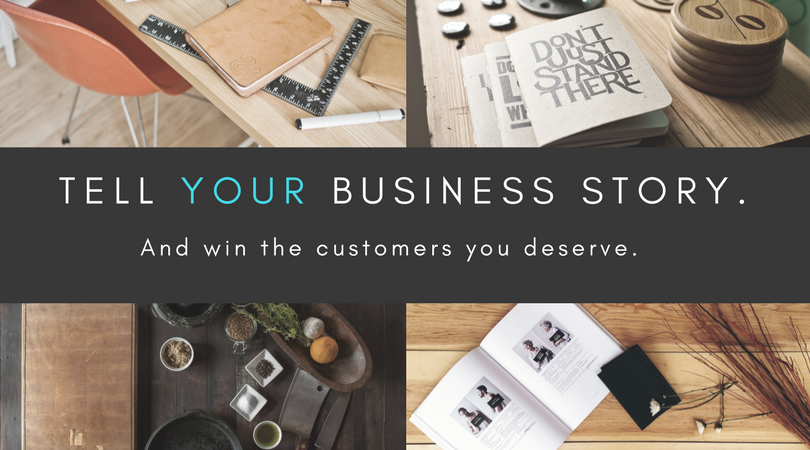 Is your business getting enough attention? If not, there’s a solution for that.